And it's a big step in the right direction. 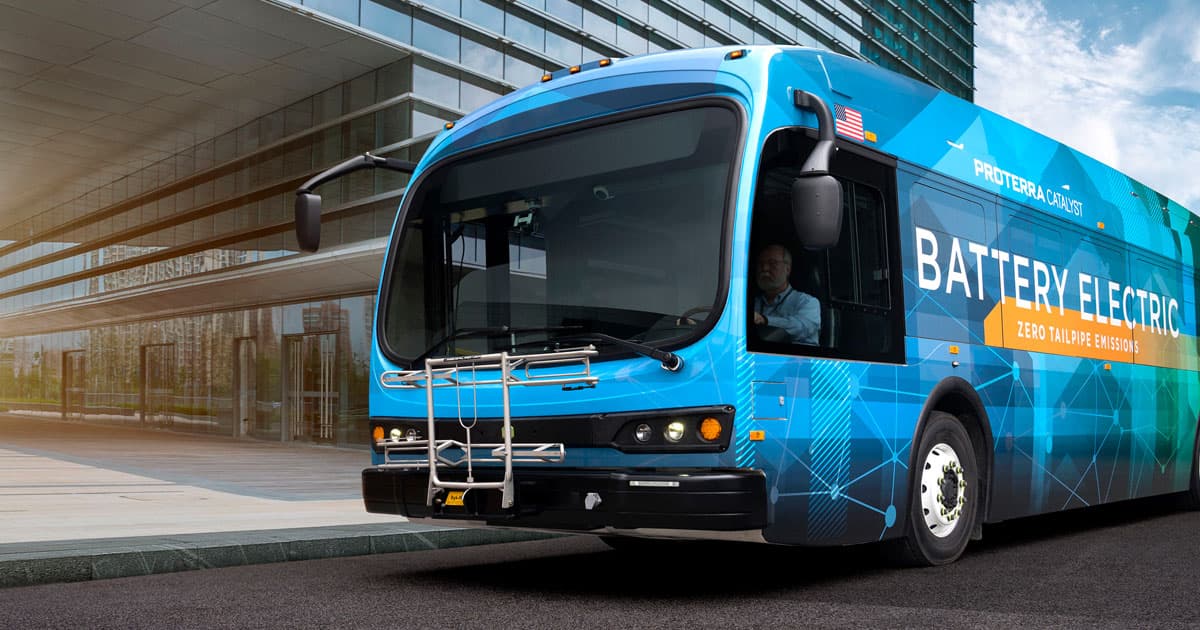 California became the first state to require all new homes to offset their electricity needs with solar energy earlier this month. And it's planning to tackle emissions from public transit vehicles next.

Say No to the Pump

But there's another advantage that could help motivate the roughly 200 mass transit agencies to adopt exclusively electric buses in the future: significant savings from switching from expensive gasoline to electricity. "Putting more zero-emission buses on our roads will also reduce energy consumption and greenhouse gases, and provides cost savings for transit agencies in the long run," Nichols goes on to say.

The move could massively reduce carbon emissions in the state, despite the fact that many of the largest transit agencies are already in the process of switching to electric buses — although, the transition has only begun. Only about 150 buses are electric out of 12,000 in the state, according to the New York Times.

A Steep Hill to Climb

So far, the transition has been a little rough. The LA Times reports that many electric buses in California's largest city are plagued by "stalls, stops, and breakdowns." San Francisco city officials are worried that electric buses might not have enough oomph to get a full load of passengers up its famously steep hills.

Despite these roadblocks, switching to exclusively electric buses has a ton of benefits — from cleaner air, much quieter streets, and savings in fuel costs.

More on electric buses: By 2019, There Will be Electric School Buses

Read This Next
Cargo Ja
German Space Agency Shows Off Outrageous Modular Vehicle Prototype
Not a Good Look
After Tesla Defied Lockdown, Workers Started Catching Coronavirus
Car Talk
Defying Shelter-in-Place, Tesla Is Building New Cars Today
Futurism
California Is Investigating Tesla For Workplace Safety
Futurism
California's Bullet Train Is Going to Be Way, Way More Expensive
More on Advanced Transport
Quelle Surprise!
8:05 PM on the byte
Of Course Elon Musk Is Pushing The Cybertruck Back Again, What Did You Expect?
Stay Away
Yesterday on the byte
New SUV Features Electrified Door Handles and Pepper Spray Guns
No Fly
Monday on the byte
The TSA's Entire No Fly List Appears to Have Just Leaked
READ MORE STORIES ABOUT / Advanced Transport
Keep up.
Subscribe to our daily newsletter to keep in touch with the subjects shaping our future.
+Social+Newsletter
TopicsAbout UsContact Us
Copyright ©, Camden Media Inc All Rights Reserved. See our User Agreement, Privacy Policy and Data Use Policy. The material on this site may not be reproduced, distributed, transmitted, cached or otherwise used, except with prior written permission of Futurism. Articles may contain affiliate links which enable us to share in the revenue of any purchases made.
Fonts by Typekit and Monotype.