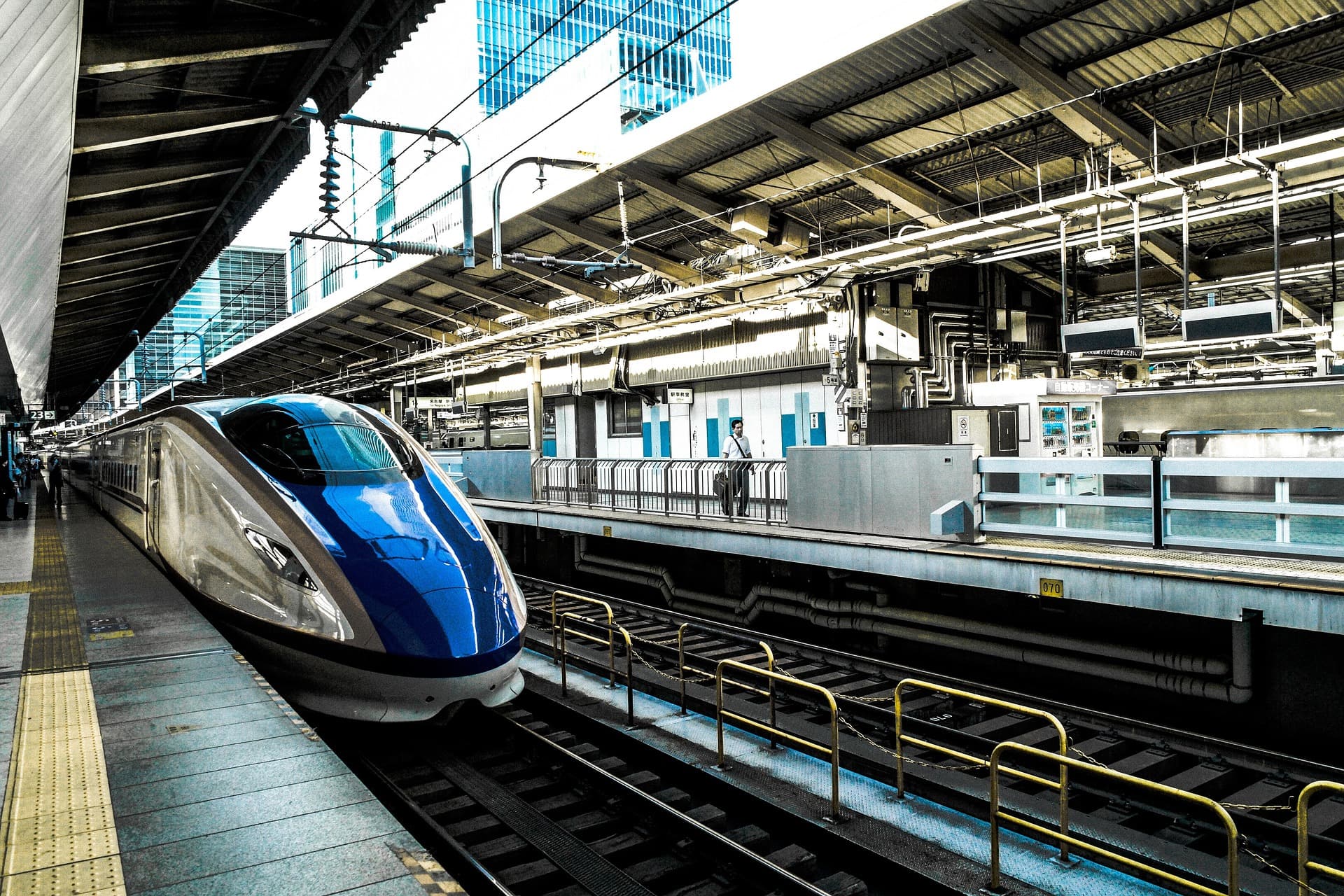 California has been trying to construct a high-speed rail system in the state since at least 1981, yet the project's most recent business plan has even the most enthusiastic proponents of the bullet train wincing over its estimated cost. The plan suggests that the price of connecting Los Angeles and San Francisco could be at least $77.3 billion, and could rise to $98.1 billion.

The LA Times reports that projections from two years ago had previously pegged the railway's cost at around $13 billion cheaper.

The plan also estimates that the first trains won't begin running along a partial stretch of rail, between San Francisco and Bakersfield (a little under 480 km [300 miles] south), until 2029, with the final system operating by 2033. Previous projections said rails would be complete four years earlier.

The reality is that the rail has a $40-billion gap in funding, which the rail authority was hoping to fill through passenger revenue and private investments after an initial operating system was set up. There are also significant construction challenges ahead, including building 58 km (36 miles) of tunnels through Southern California's mountainous terrain — which the report suggests will make up a $26-billion to $45-billion chunk of the final cost. However, the rail section that would run through Central Valley saw the biggest price increase.

There's no word yet on whether the rising costs could potentially kill the project, but an oversight hearing on the plan is scheduled for April. Politicians have been less than pleased with the continually rising price tag; the LA Times reports that Republican senator Andy Vidak called the project a "never-ending scam." He added, "Initially a rathole, now a sinkhole, soon it will be an abyss in which more and more tax dollars are forever lost."

If California doesn't complete its bullet train soon, the state may watch as the private sector builds right past it. Elon Musk and The Boring Company have been in talks with authorities in Southern California about building a mass-transit system off of his Hyperloop concept. The Boring Company is already working on a two-mile tunnel to Los Angeles International Airport, the beginning of the end for the area's "soul-destroying traffic," as Musk put it during a TED talk.

Read This Next
Futurism
Tesla Fan Page Relentlessly Mocked for Incredibly Stupid Post
Not a Good Look
After Tesla Defied Lockdown, Workers Started Catching Coronavirus
Car Talk
Defying Shelter-in-Place, Tesla Is Building New Cars Today
Boring Las Vegas
Las Vegas Wants Elon Musk's Boring Co to Dig a Massive Tunnel
Chicago Tunnel
The Boring Company's Chicago Tunnel Project Might Soon be Dead
More on Advanced Transport
Where's Musko
Yesterday on futurism
7 Theories About Why Elon Musk Has Disappeared
Robotaxi to Nowhere
Yesterday on the byte
Group of Robotaxis All Shut Down at Same Moment, Stopping Traffic for Hours
Here for the ride
Wednesday on the byte
GM's Robotaxis Are Now Collecting Fares with No Safety Driver
READ MORE STORIES ABOUT / Advanced Transport
Keep up.
Subscribe to our daily newsletter to keep in touch with the subjects shaping our future.
+Social+Newsletter
TopicsAbout UsContact Us
Copyright ©, Camden Media Inc All Rights Reserved. See our User Agreement, Privacy Policy and Data Use Policy. The material on this site may not be reproduced, distributed, transmitted, cached or otherwise used, except with prior written permission of Futurism. Fonts by Typekit and Monotype.