We Are Breeding a World Full of Creatures That Cannot Survive

"The problem comes when you breed for particular looks." 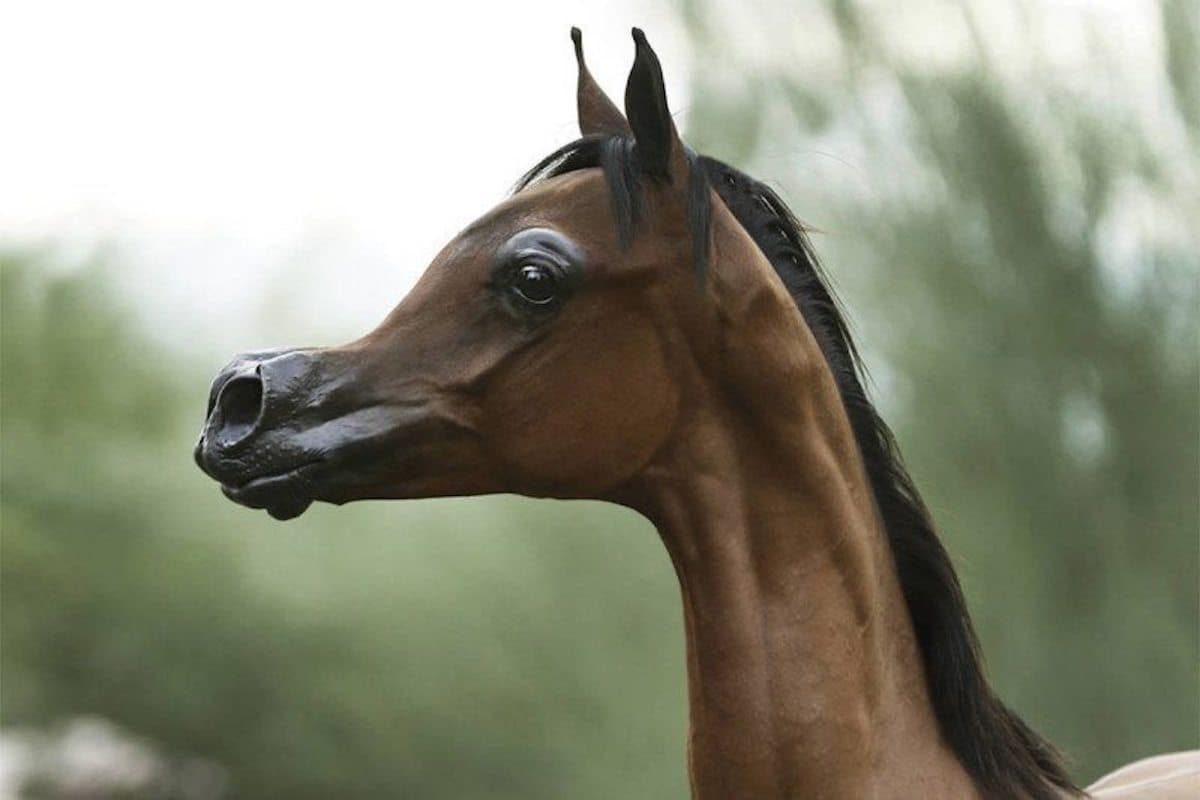 Humanity isn't above thinking we know what's best for our animal neighbors. Over the centuries, we've taken in various animal species as pets, domesticating them and teaching them to be docile — serving humans while establishing that we are the dominant species on Earth. Humanity has also dabbled in the creation of new animals through breeding that either suit our needs or prove their ability to do so; a concept that's seen as well-worn territory in the realm of science fiction.

Caesar, protagonist of the Planet of the Apes movies, is a result of human engineering. He was made to be smarter than the average ape, but eventually goes on to become just as smart, if not smarter than, those who gave him life.

For a relatively less friendly example, look no further than the Jurassic Park series. In Jurassic World, the DNA from various dinosaurs, amphibians, and reptiles was used to create the Indominus Rex, simply to make the park more exciting and appealing to visitors.

There are no real world counterparts that can measure up to Caesar and Indominus, but that doesn't mean people haven't engineered the creation of other animals, such as teacup piglets (miniature pigs), dogs, and horses.

Teacup piglets, aptly named for their size, are meant to be pets or used for medical research. However, those who want them as a companion are sometimes met with more than they signed up for — in terms of both the pig's size and required diet.

In 2015, CBS News reported that teacup pigs were being abandoned across the country. Owners were failing to feed their pigs enough food to keep them healthy, because sellers told them they could live on a restricted diet. This caused the pigs to seek out their own food by raiding pantries or garbage cans, which led to them growing to unexpected sizes and weights. As it turns out, teacup pigs require specially-made food to maintain their small size; potbellied pig chow and grass causes them to swell up to about 120 pounds.

Dogs were once bred to produce better hunters and herders; now it's for better pets and show dogs. Pugs and French bulldogs, for example, while undoubtedly cute, are at risk of having respiratory problems stemming from a canine disease known as Brachycephalic syndrome. A study from 2013 investigating the disease revealed Brachycephalic dogs have a hard time exercising, are susceptible to overheating in temperatures above 19 degrees Celsius (66 degrees Fahrenheit), and have trouble sleeping.

Horses serve as one of the better examples of humans dictating the traits they're born with, but it's recently been observed to go beyond horses bred for racing. New Scientist reports that certain breeds, like Arab horses, have "dished" faces — a characteristic that's grown in popularity in the U.S. However, this physical trait comes with a dipped nose that could give the horse respiratory problems. A 9-month old Arabian colt named El Rey Magnum RCF has been bred to exaggerate this trait even further.

Speaking to the Veterinary Record about El Rey, UK equine expert Tim Greet noted how such a deformed nose would be a more significant change for a horse than a person or a dog, since a horse can only breathe through its nose. That said, El Rey showed no signs of breathing issues at the time of his examination by a veterinarian.

"The problem comes when you breed for particular looks and when those looks are detrimental to the horse’s health," said Jonathan Pycock, equine reproduction expert and president of the British Equine Veterinary Association. "In my book, that is fundamentally wrong. This is a worrying development."

Of course, the lack of any medical issues isn't a reason to continue such extreme forms of breeding — El Rey should not be the standard.

To offset the practice, it's been suggested that people be educated on the potentially damaging effects that come with breeding specific traits into animals. New Scientist explains how The British Veterinary Association provides guidelines that dictate how advertisers and sellers use animals for their products and events. Whether or not this will have any impact has yet to be seen.

Such extreme breeding and engineering of animals needs to be addressed before it becomes more morally questionable than it already is. A desire to have a cuter pig or faster horse is understandable, but shouldn't come at the expense of the animal itself. The risk of an animal living a painful life for selfish, shallow reasons is unacceptable.

Read This Next
From the Dept. of Bad Ideas
Cops Upload Image of Suspect Generated From DNA, Then Delete After Mass Criticism
Bad Cops
Cops Allegedly Used a Sexual Assault Survivor's DNA to Arrest Her for Property Crime
Yoink!
Journal Retracts Ethics Article by Doctor Who Gene Edited Babies
Come On In
This DNA Testing Company Gave Its Data to the FBI
Futurism
By Turning Down 23andMe, Immigration Activists Are Actually Being Responsible About Genetic Privacy
More on Future Society
Musk Rats
4:54 PM on the byte
Twitter Is Quietly Re-Suspending the Lunatics Elon Musk Let Back On
Going Wireless
Yesterday on futurism
Hackers Took Over a Subdomain of Wired.com for Several Months and Replaced It With Sleazy Online Casino Content
Spreadsheet Guy
Tuesday on the byte
Sam Bankman-Fried Posts Excel Docs That He Says Shows Nothing Was His Fault
READ MORE STORIES ABOUT / Future Society
Keep up.
Subscribe to our daily newsletter to keep in touch with the subjects shaping our future.
+Social+Newsletter
TopicsAbout UsContact Us
Copyright ©, Camden Media Inc All Rights Reserved. See our User Agreement, Privacy Policy and Data Use Policy. The material on this site may not be reproduced, distributed, transmitted, cached or otherwise used, except with prior written permission of Futurism. Articles may contain affiliate links which enable us to share in the revenue of any purchases made.
Fonts by Typekit and Monotype.