"In short, Bitcoin’s environmental footprint is moving in the wrong direction." 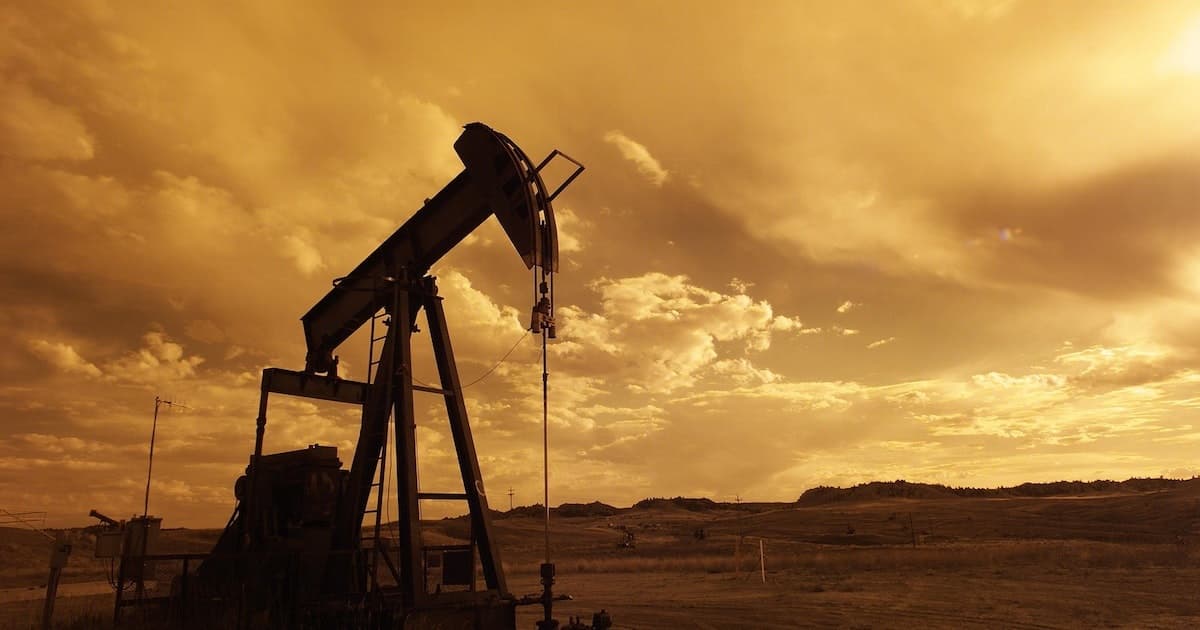 When it comes to environmental harm, Bitcoin mining is worse than extracting gold and comparable to the environmentally destructive industries tied to crude oil and cattle farming, a new study has found.

Published in the journal Scientific Reports, new research out of the University of New Mexico makes a bold assertion that runs counter claim that the crypto mining is becoming more sustainable.

The researchers suggested that Bitcoin mining is as energy-intensive as beef farming and crude oil drilling and refining, two of the most environmentally destructive industries on Earth.

"In short," Jones added, "Bitcoin’s environmental footprint is moving in the wrong direction."

Though the researchers admitted that there's still a lot to be learned about the extent of the damage done by the king of crypto, their approach — categorizing the mining energy usage as a share of Bitcoin's market price — does provide a jarring perspective on just how serious its environmental impacts appears to be.

What's worse: given how wildly the cryptocurrency's value has fluctuated between 2016 and 2021, the research window the UNM economists studied, there were times when the coin was literally not worth the damage mining it would cause.

"We find several instances between 2016-2021 where Bitcoin is more damaging to the climate than a single Bitcoin is actually worth," the economics researcher and paper co-author said in the UNM statement. "Put differently, Bitcoin mining, in some instances, creates climate damages in excess of a coin’s value."

Since 2016, the researchers calculated that Bitcoin's electricity-generating missions have increased a whopping 126 percent, from 0.9 tons per coin in 2016 to 113 tons/coin in 2021.

"Calculations suggest each Bitcoin mined in 2021 generated 11,314 US Dollars (USD) in climate damages, with total global damages exceeding 12 billion USD between 2016 and 2021," the statement continued. "Damages peaked at 156% of the coin price in May 2020, suggesting that each 1 USD of Bitcoin market value generated led to 1.56 USD in global climate damages that month."

With Ethereum, the world's second-largest cryptocurrency, making its groundbreaking "merge" shift away from the energy-intensive proof-of-work mining methodology and towards the greener proof-of-stake system, there may be a path out of the outrageous environmental harm caused by Bitcoin mining.

But for now, there's nothing stopping anyone from mining mining Bitcoin — whereas oil drilling, at least, requires some very expensive equipment.

More on greening crypto: Miners Forked Ether So They Can Still Pollute After the Merge, But It's Already Crashing in Value

Read This Next
FTuxxed
Behind the Lawsuit Against Celebs Who Shilled FTX Before Its Spectacular Meltdown
Toes in the Water
Guy Linked to Huge Crypto Meltdown Says It’s Just a Coincidence That He’s Hanging Out in a Country With No Extradition to United States
Guest List
Celebrities Are Officially Being Sued by FTX Retail Investors
Tumblr or Bust
This Strongly Appears To Be Alameda CEO Caroline Ellison's Tumblr Account
Subway Menace
Tom Brady Appears to Be Totally Screwed by the FTX Collapse
More on Blocknik
Another One
Nov 23 on the byte
Coinbase May Be in Real Serious Trouble Now
Laundry Day
Nov 23 on the byte
Someone's Converting Millions of the Stolen FTX Funds Into Bitcoin
Tweeter's Brain
Nov 21 on the byte
Sam Bankman-Fried's Lawyers Quit Because of His "Incessant and Disruptive Tweeting"
READ MORE STORIES ABOUT / Blocknik
Keep up.
Subscribe to our daily newsletter to keep in touch with the subjects shaping our future.
+Social+Newsletter
TopicsAbout UsContact Us
Copyright ©, Camden Media Inc All Rights Reserved. See our User Agreement, Privacy Policy and Data Use Policy. The material on this site may not be reproduced, distributed, transmitted, cached or otherwise used, except with prior written permission of Futurism. Articles may contain affiliate links which enable us to share in the revenue of any purchases made.
Fonts by Typekit and Monotype.