Bitcoin Continues to Plow Through Milestones By Surpassing the $4,000 Mark

The cryptocurrency is now worth 4 times what it was in January. 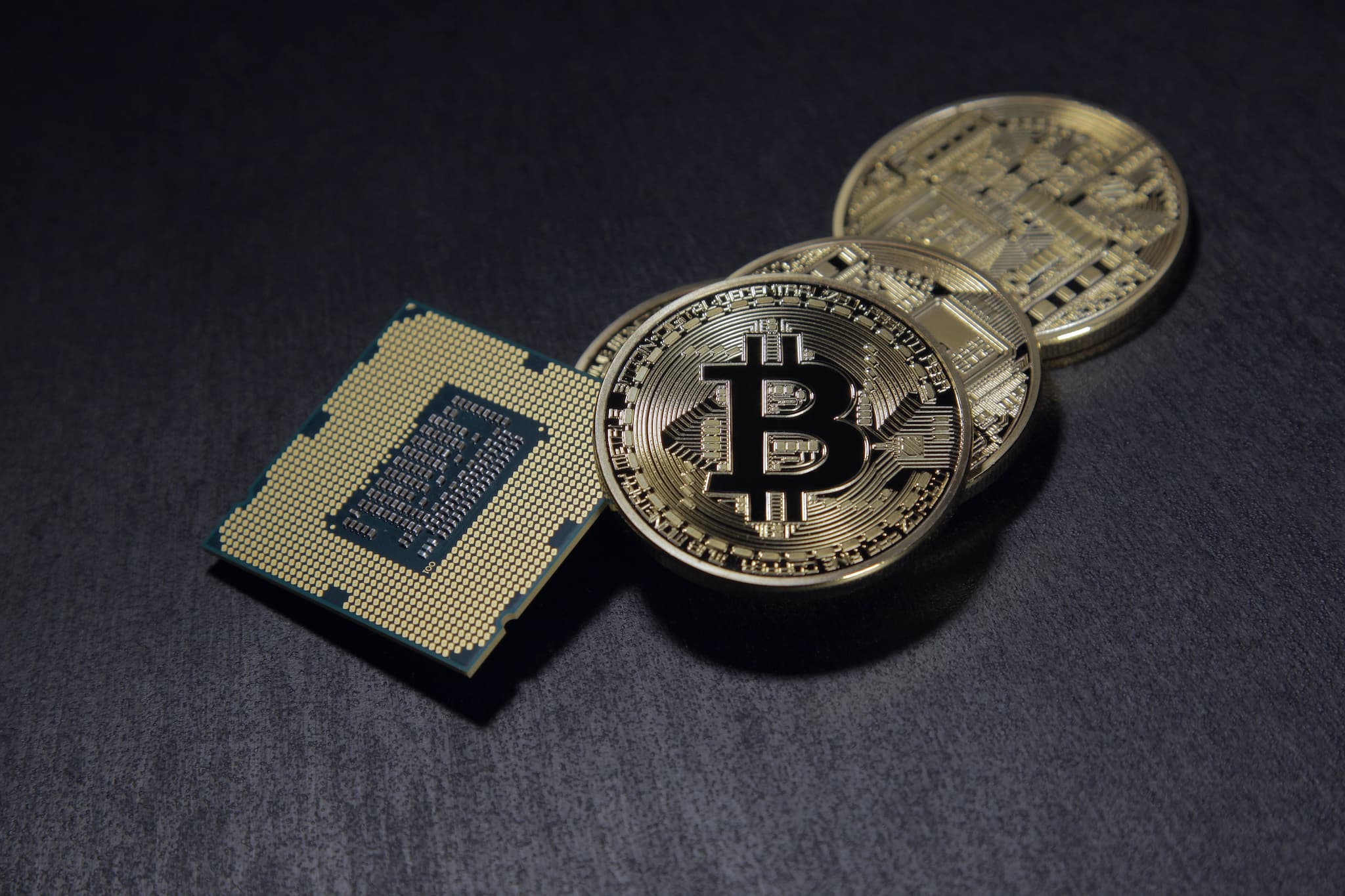 Another day, another Bitcoin milestone passed. The world's first and largest cryptocurrency surpassed the $4,000 mark for a moment yesterday. The new all-time high for Bitcoin is now $4,162.57. The price has dropped slightly since that high was reached, and at the time of writing now sits at $4,072.30.

This latest milestone marks the currency's seemingly unstoppable surge since the beginning of the year. In January, Bitcoin was trading at less than $1,000 per coin. Now, the burgeoning cryptocoins are worth more than four times that amount. Early adopters must be rejoicing that their faith in the cryptocurrency is (thus far) being rewarded.

Experts remain optimistic about Bitcoin's potential, yet some are beginning to fear that it has entered a bubble. Still, the trend seems to be in favor of its continued success. No one knows for sure what the future of Bitcoin — or cryptocurrencies in general — will look like. The debate of whether the reward is worth the risk will continue to rage on.

The bigger picture here though, is blockchain. While it is most closely associated with cryptocurrency at the moment, that doesn't even begin to scratch the surface of what is possible with this tech. So while cryptocurrency may still be considered a gamble, get ahead of the game and read up on blockchain, because it is, almost certainly, the future.

Read This Next
Sad!
Melania Trump Accused of Secretly Buying Her Own NFT to Avoid Disgrace
Greenwashing
World Wildlife Foundation Cancels NFT Project After Critics Point Out That It Was Actually a Huge Polluter
Stoking the Fire
Gaming Exec Says His Customers Are Idiots For Not Understanding How Great NFTs Are
Art Flop
Independent Artists Say NFTs Are the Bane of Their Existence
Plundering DAOs
Hackers Plunder "Cryptocurrency City" That Had Promised "Dank Memes"
More on Future Society
I Silence Thee
2:15 PM on futurism
Leaked Messages Seem to Show Elon Musk Using Twitter to Punish His Enemies
Gas Giant
Yesterday on the byte
Journalist Eats Lab-Grown Chicken, Gets "Weirdly Gassy"
Musk Rats
Thursday on the byte
Twitter Is Quietly Re-Suspending the Lunatics Elon Musk Let Back On
READ MORE STORIES ABOUT / Future Society
Keep up.
Subscribe to our daily newsletter to keep in touch with the subjects shaping our future.
+Social+Newsletter
TopicsAbout UsContact Us
Copyright ©, Camden Media Inc All Rights Reserved. See our User Agreement, Privacy Policy and Data Use Policy. The material on this site may not be reproduced, distributed, transmitted, cached or otherwise used, except with prior written permission of Futurism. Articles may contain affiliate links which enable us to share in the revenue of any purchases made.
Fonts by Typekit and Monotype.