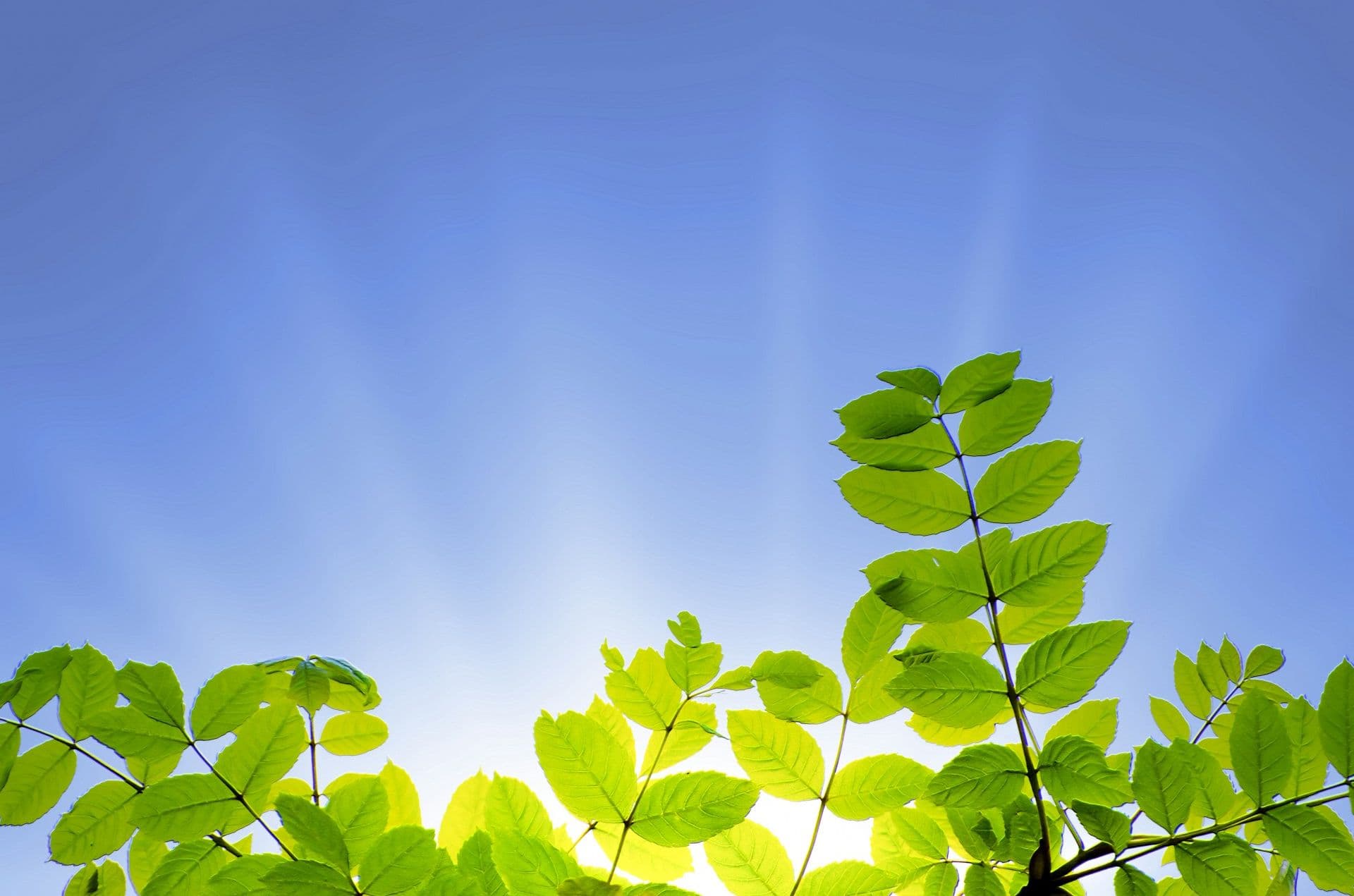 Here’s an alternative source of energy many have never heard of—bionic leaves.

Scientists from Harvard University just made photosynthesis more efficient with what its creators are calling the "bionic leaf 2.0." They've invented a new system that splits water molecules with solar energy and produces liquid fuels with hydrogen-eating bacteria.

Lead researcher Daniel Nocera said that it is a true artificial photosynthesis system.

"Before, people were using artificial photosynthesis for water-splitting, but this is a true A-to-Z system, and we've gone well over the efficiency of photosynthesis in nature,” he said.

Apart from being able to produce usable fuels, the bionic leaves could also be harnessed for other products that utilize downstream carbon-based molecules.

“We designed a new cobalt-phosphorus alloy catalyst, which we showed does not make reactive oxygen species," Nocera said. "That allowed us to lower the voltage, and that led to a dramatic increase in efficiency."

Formerly, the reactive oxygen species degraded and destroyed the DNA of the bacteria which are needed to create the liquid fuels.

The tweak in system design led to a 10% efficiency in solar energy to biomass conversion, which is far above the traditional 1% seen in the fastest growing plants. Apart from efficiency, the system also includes isobutanol and isopentanol, which researchers used the system to create PHB, a bio-plastic precursor.

Scientists asserted that the system’s chemical design allows for it to "self-heal," which means it won’t leach material.

Nocera said the system is already effective enough to consider possible commercial applications but within a different model for technology translation. He said there are plans to bring the technology to the developing world in the near future.

Read This Next
Hidden City
NYC's Greenery Eats Up All the CO2 From Its Cars, Trucks and Buses "And Then Some"
Brands We Love
Photosynthesis Is the Strategy Game That Lets You Take Control of a Forest Ecosystem
Brands We Love
On the Fence About Solar Panels? A Free Solar Cost Calculation Can Help.
Futurism
Living Ink Solar Panels Could Power Small Devices
Futurism
New Technique Could Allow Scientists to Create Fusion Energy
More on Earth & Energy
Dishonorable Disc...
Yesterday on the byte
Scientists Alarmed by Video of Deep Sea Mining Company Spewing Waste Into Ocean
Save Yourselves
Feb 5 on the byte
Furious Marsupial So Thirsty For Sex That It’s Dying, Scientists Warn
Stem Ware
Feb 3 on the byte
Scientists Discover World's Oldest Preserved Vertebrate Brain
READ MORE STORIES ABOUT / Earth & Energy
Keep up.
Subscribe to our daily newsletter to keep in touch with the subjects shaping our future.
+Social+Newsletter
TopicsAbout UsContact Us
Copyright ©, Camden Media Inc All Rights Reserved. See our User Agreement, Privacy Policy and Data Use Policy. The material on this site may not be reproduced, distributed, transmitted, cached or otherwise used, except with prior written permission of Futurism. Articles may contain affiliate links which enable us to share in the revenue of any purchases made.
Fonts by Typekit and Monotype.