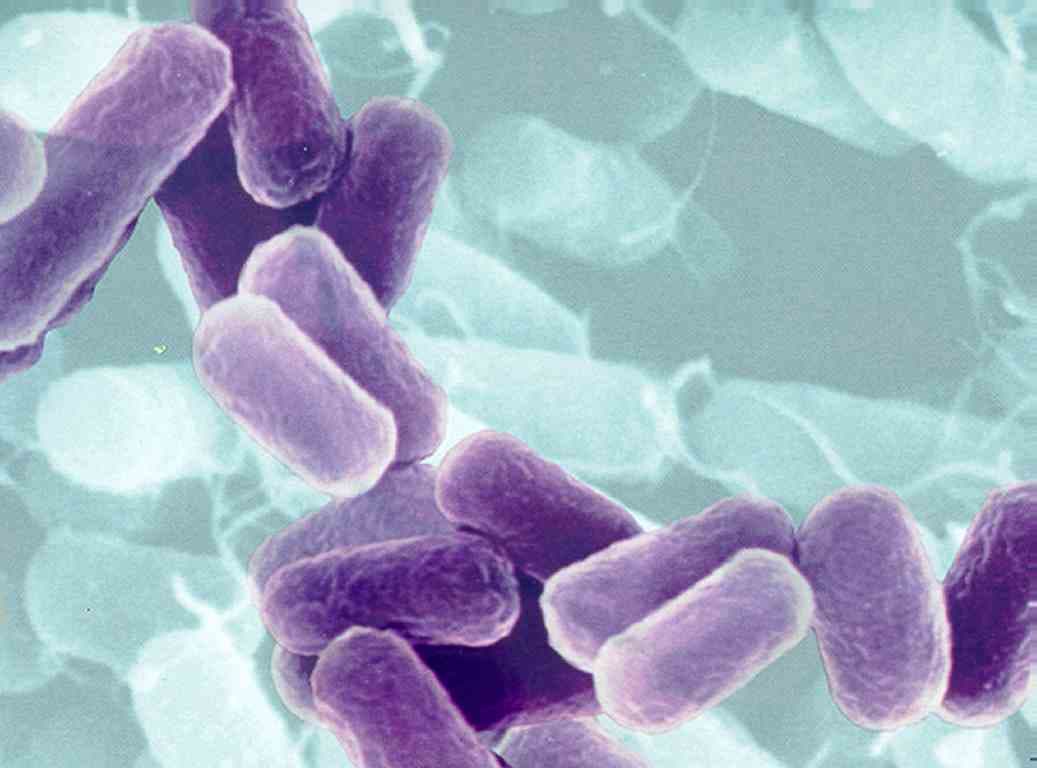 That is exactly what scientists from Berkley Lab did with Moorella thermoacetica.

There M. thermoacetica was coaxed to perform photosynthesis, even though it is naturally non-photosynthetic. What’s more impressive is that they even induced it to also synthesize semiconductor nanoparticles in a hybrid artificial photosynthesis system for converting sunlight into valuable chemical products.

"We've demonstrated the first self-photosensitization of a non-photosynthetic bacterium, M. thermoacetica, with cadmium sulfide nanoparticles to produce acetic acid from carbon dioxide at efficiencies and yield that are comparable to or may even exceed the capabilities of natural photosynthesis," says Peidong Yang, a chemist with Berkeley Lab's Materials Sciences Division, who led the study.

The work was published as "Self-photosensitization of nonphotosynthetic bacteria for solar-to-chemical production" in the journal Science.

If you aren't already aware, photosynthesis is the process by which nature harvests sunlight and uses the solar energy to synthesize carbohydrates from carbon dioxide and water. Artificial versions of photosynthesis are already being explored.

Cadmium sulfide, on the other hand, is a semiconductor with a band structure. It is also well-suited for photosynthesis. As it is not only an "electrograph" (since it can undergo direct electron transfers from an electrode), but it is also an "acetogen," as it can direct nearly 90% of its photosynthetic products towards acetic acid.

M. thermoacetica serves as the ideal model organism for demonstrating the capabilities of this hybrid artificial photosynthesis system. The study demonstrated that not only can biomaterials be of sufficient quality to carry out useful photochemistry, but that they may be even more advantageous in biological applications.

Read This Next
Futurism
Cyborg Bacteria Could Be the Key to Commercially Viable Artificial Photosynthesis
More on Hard Science
Tractor Beam
Yesterday on the byte
Scientists Build Working Tractor Beam, Although It's Comically Tiny
Having a Blast
Jan 18 on the byte
New Study Shows Where You Should Hide to Survive a Nuclear Attack
Offworld Amino
Jan 15 on the byte
Scientists Find Building Blocks of Life in Meteor That Smashed Into Family's Driveway
READ MORE STORIES ABOUT / Hard Science
Keep up.
Subscribe to our daily newsletter to keep in touch with the subjects shaping our future.
+Social+Newsletter
TopicsAbout UsContact Us
Copyright ©, Camden Media Inc All Rights Reserved. See our User Agreement, Privacy Policy and Data Use Policy. The material on this site may not be reproduced, distributed, transmitted, cached or otherwise used, except with prior written permission of Futurism. Articles may contain affiliate links which enable us to share in the revenue of any purchases made.
Fonts by Typekit and Monotype.