Autonomous Buses Set to Launch in Switzerland by 2016 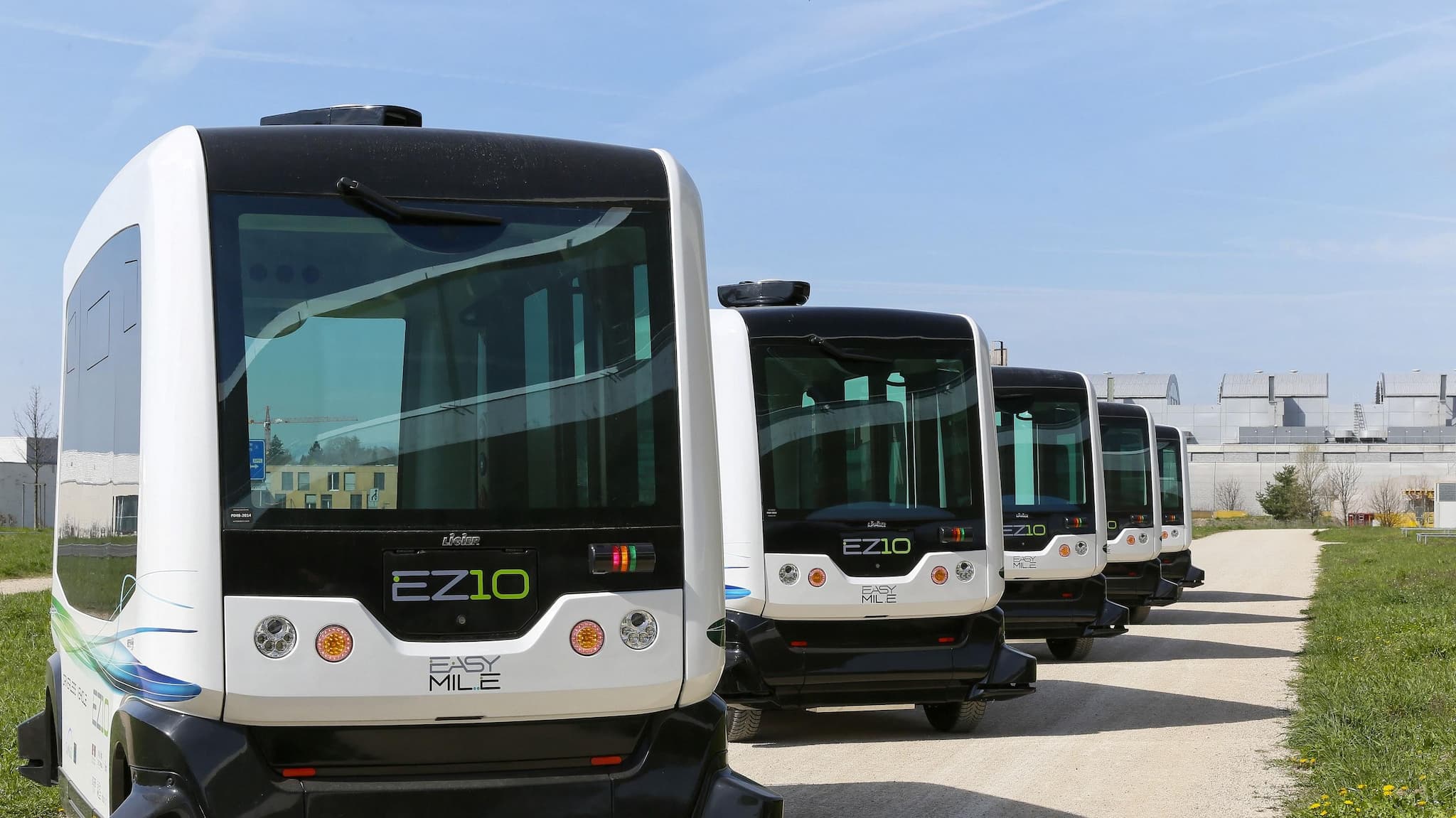 Switzerland is introducing two autonomous, electric-powered buses which will begin its two-year testing program beginning 2016. The driverless vehicles are able to carry nine passengers at a time and are set to operate along tourist zones in Sion's Old Town, offering additional public transportation options. The project was developed by Lausanne-based start-up, BestMile, who is currently working on operationalizing the initiative on a commercial scale with PostBus, who provides regional and rural bus services in Switzerland.

Unlike similar initiatives like Google’s driverless cars, BestMile is focusing their technology on the production of public transportation. Still in the early stages of testing, it remains to be seen how autonomous vehicles will impact the transportation industry and its manpower requirements in Switzerland. However, the goal is not to eliminate the need for drivers but to provide a link for the “the last mile issue”—a term that refers to the gap between a user’s last stop and final destination—that isn’t currently being serviced by existing public transportation options.

Read This Next
Futurism
Ford Makes Plans for an Automated Police Car That Takes the Law Into Its Own Hands
Futurism
Get Ready. Federal Regulations For Self-Driving Cars Are Coming Next Month
Futurism
NVIDIA's Autonomous Cars Learn By Watching You Drive
Futurism
Soccer Moms Rejoice! Fiat & Google Partner on Self-Driving Minivans
Futurism
This Driveless Shuttle Bus Will Soon be on Dutch Public Roads
More on Artificial Intelligence
Year of Efficiency
Yesterday on the byte
Zuckerberg Says Facebook Will Lean Hard Into AI
Facepalm
Yesterday on the byte
"AI Will Never Replace Journalism," Says Magazine CEO Replacing Journalists With AI
Robot and Sickle
Yesterday on the byte
OpenAI CEO Says His Tech Is Poised to "Break Capitalism"
READ MORE STORIES ABOUT / Artificial Intelligence
Keep up.
Subscribe to our daily newsletter to keep in touch with the subjects shaping our future.
+Social+Newsletter
TopicsAbout UsContact Us
Copyright ©, Camden Media Inc All Rights Reserved. See our User Agreement, Privacy Policy and Data Use Policy. The material on this site may not be reproduced, distributed, transmitted, cached or otherwise used, except with prior written permission of Futurism. Articles may contain affiliate links which enable us to share in the revenue of any purchases made.
Fonts by Typekit and Monotype.