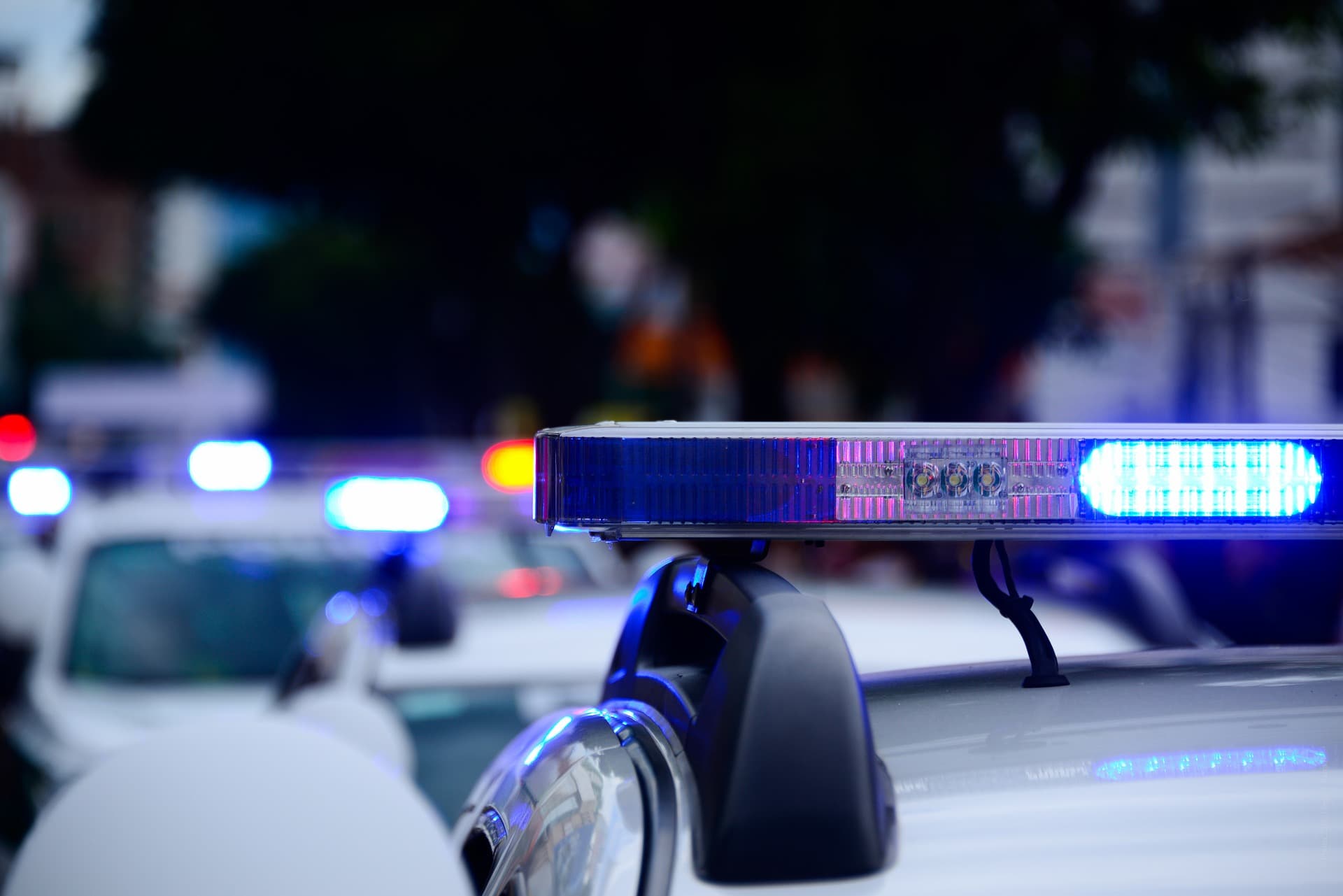 Will autonomous robots be the ones issuing arrests and tickets in the future? It's not out of the question. Ford has officially filed for a patent on an automated police car. Now, this does not mean that an autonomous, artificially intelligent (AI) police vehicle will actually hit the roads — or even be fully developed. But it does show that such an idea is being taken seriously and could be a future possibility.

The autonomous police vehicle described by the patent would be able to detect violations made with other vehicles. It could do this entirely on its own but would also be capable of working with surveillance cameras and/or roadside sensors.

The AI police vehicle would be able to issue a citation or ticket, but it could take matters even further if it "decided" it was necessary. It could pursue and follow the offending vehicle, "remotely executing one or more actions,” as it is stated by the patent.

In addition to being able to wirelessly connect to the offending vehicle to communicate with the passenger and issue a citation, the automated police car would be able to distinguish whether or not the vehicle should receive a ticket or just a warning.

The patent also suggests that police officers might be able to take over the AI vehicle or even use its wireless databases to get information on suspects and offenders.

Now, while this is still just a patent, it does raise the issue of whether or not it is ethical to put the law into the hands of AI. It has already been shown that AI is not as reliable and unbiased as we once thought in analyzing repeat offenders. So, if the concept of AI police action moves forward, is it something we can trust to fairly uphold the law?

Read This Next
White Voice
Cursed Startup Using AI to Remove Call Center Workers' Accents
My Picasso
OpenAI Says It's Fine to Sell Images Made With DALL-E 2
Craiyon Dreams
The Creator of That Viral Image Generating AI Loves All Your Weird Creations
What's Happening?
Google Insider Says Company's AI Could "Escape Control" and "Do Bad Things"
Better Call HAL
Google Engineer Says Lawyer Hired by "Sentient" AI Has Been "Scared Off" the Case
More on Artificial Intelligence
I Choose You!
Tuesday on the byte
Awesome But Nightmarish AI Turns Any Person Into a Pokémon
AI Artistry
Monday on the byte
AI Dreams Up What Your Fave Dead Celebs Would Look Like Today
Star Warring
Monday on the byte
James Earl Jones Now Letting Darth Vader Be Voiced by AI
READ MORE STORIES ABOUT / Artificial Intelligence
Keep up.
Subscribe to our daily newsletter to keep in touch with the subjects shaping our future.
+Social+Newsletter
TopicsAbout UsContact Us
Copyright ©, Camden Media Inc All Rights Reserved. See our User Agreement, Privacy Policy and Data Use Policy. The material on this site may not be reproduced, distributed, transmitted, cached or otherwise used, except with prior written permission of Futurism. Articles may contain affiliate links which enable us to share in the revenue of any purchases made.
Fonts by Typekit and Monotype.