This Driveless Shuttle Bus Will Soon be on Dutch Public Roads 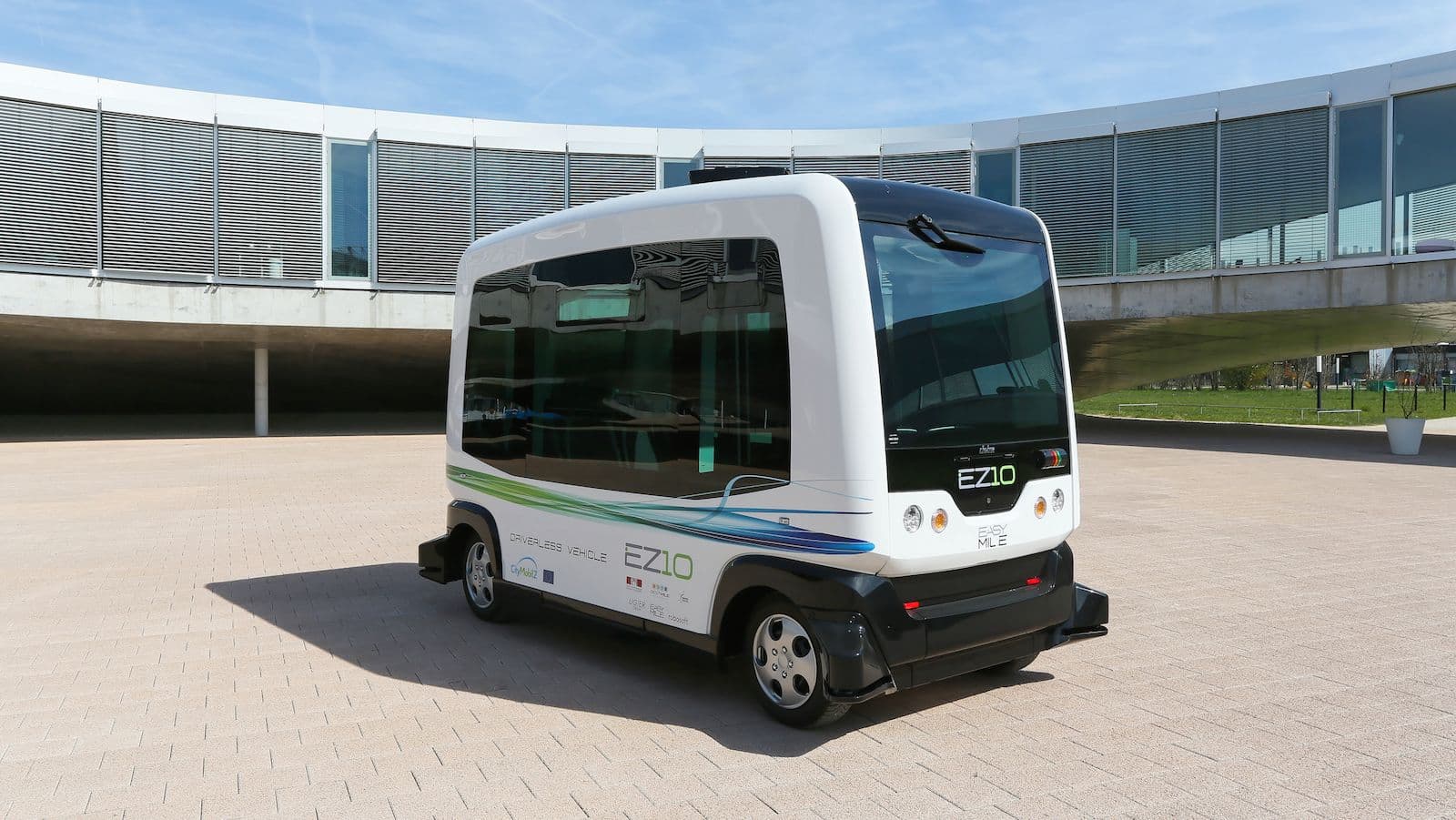 COMMUTING TO THE FUTURE

While Google and Uber are currently experimenting with self-driving cars, other companies are adapting the same idea to public transportation. Trials for driverless buses and trains are currently ongoing across the world.

But now, a new milestone has been reached.

WEpod, a driverless shuttle buss, will begin a trial of shuttling live passengers and commuters (as opposed to inert dummies) on public roads in the Netherlands.

This development is significant because most trials for other self driving buses have been conducted on private areas, meaning that it faces little challenge in terms of traffic and other vehicles. In contrast, Google's self-driving car project, which is the largest trial to date with over 1.2 million miles traveled, rarely has a passenger.

During this trial, it will not travel under challenging conditions to ensure the safety of commuters. That means the driverless service won't be available at night and during bad weather or rush hour traffic. Researchers also maintain a control room that monitors the vehicle and status of the passengers. Additionally, the six-person vehicle will be limited to a maximum speed of 25 kilometers per hour.

Passengers can use an app to book rides on the service which currently has a solitary six kilometer route in the city of Wageningen. The project is expected to be expanded to other Dutch regions by next year.

The project is the result of a partnership between French vehicle manufacturer EasyMile and the transportation initiative Citymobil2. Developed for roughly 3 million euros ($3.3 million), it is simply an addition to the trend of developing autonomous public transport in Europe.

By replacing current transit systems with safer and automated vehicles, local governments hope to gain cost-efficiency savings and improve traffic and safety in their areas. The Citymobil2 program which is funded by the EU has also launched autonomous shuttles in pedestrian areas in Switzerland and driverless buses in Greece.

Other programs are also in the works. London is also expected to launch its own driverless shuttles as part of its  £8 million GATEway (Greenwich Automated Transport Environment) project. Later this year, the Netherlands is also holding another trial to develop driverless semi-trucks at the Rotterdam port.

Read This Next
Futurism
Autonomous Buses Set to Launch in Switzerland by 2016
More on Artificial Intelligence
Judge Dredd
3:34 PM on the byte
Judge Uses ChatGPT to Issue Ruling in Court Case
We're in Hell
Yesterday on the byte
Scammers Are Already Convincing Idiots They Can Get Rich Using ChatGPT
Bing Bing Bing!
Yesterday on the byte
Microsoft Appears to Have Accidentally Launched New Bing With ChatGPT Functionality
READ MORE STORIES ABOUT / Artificial Intelligence
Keep up.
Subscribe to our daily newsletter to keep in touch with the subjects shaping our future.
+Social+Newsletter
TopicsAbout UsContact Us
Copyright ©, Camden Media Inc All Rights Reserved. See our User Agreement, Privacy Policy and Data Use Policy. The material on this site may not be reproduced, distributed, transmitted, cached or otherwise used, except with prior written permission of Futurism. Articles may contain affiliate links which enable us to share in the revenue of any purchases made.
Fonts by Typekit and Monotype.