Automakers Are Building a High-Powered EV Charging Network in Europe 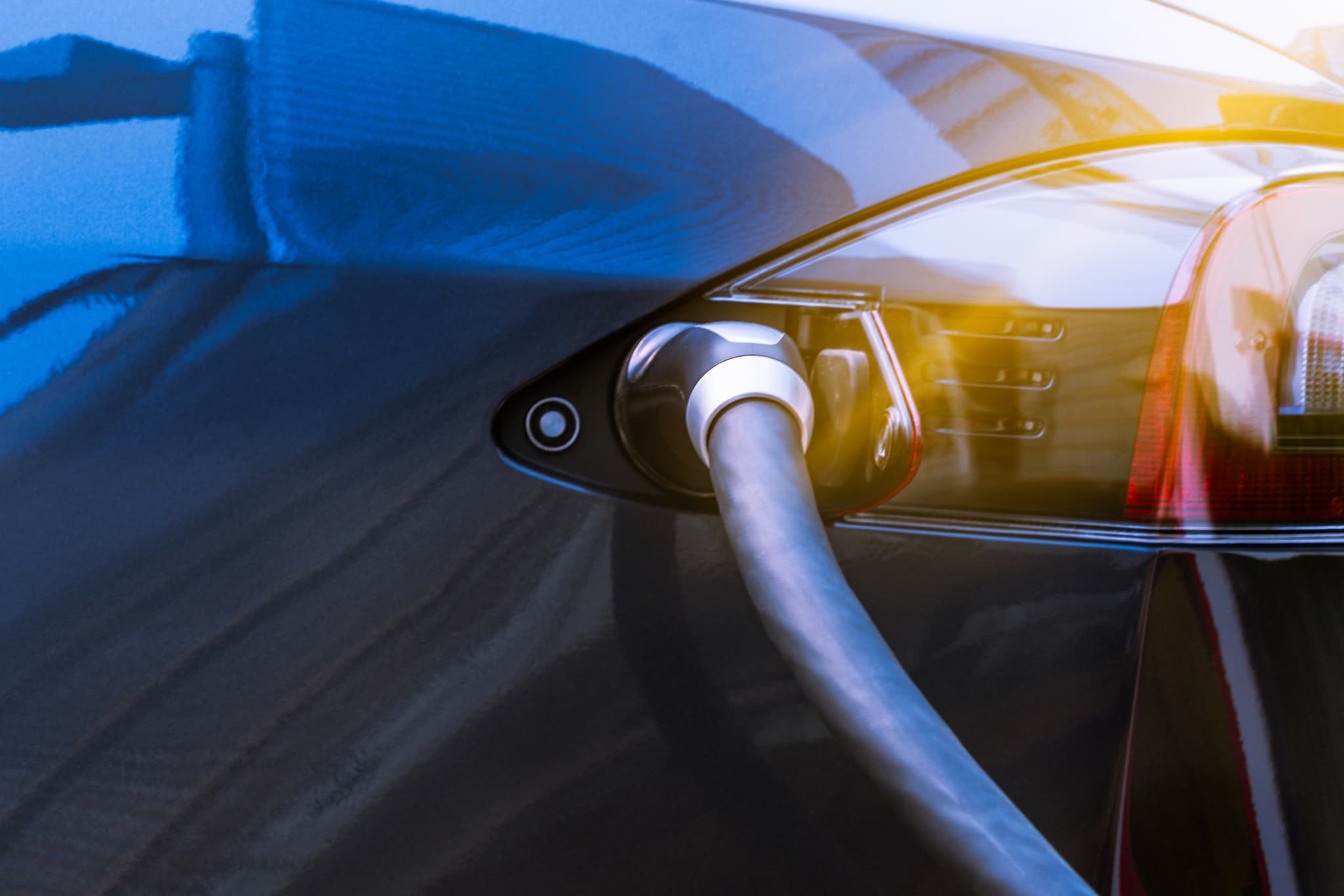 Before electric vehicles (EVs) can truly supplant their fossil fuel-powered predecessors, the world needs a better network of charging stations. Now, several major automakers, including BMW, Daimler, and the Volkswagen Group, have announced IONITY, a joint partnership to develop and construct such a network in Europe.

The group plans to build a High-Power Charging (HPC) network of charging stations along major routes in Germany, Norway, and Austria. Each station will have 350 kW charging points, and the goal is to open 20 stations before the end of 2017, then increase the total number to more than 100 in 2018. By 2020, they hope to have 400 HPC stations in operation.

IONITY is sure to have some competition from Tesla, which already has Supercharging stations throughout Europe and plans to add more.

Just last month, Elon Musk's company announced that Norway would be the site of a 42-stall Supercharger station — their largest in Europe. These Superchargers have a capacity of 145 kW, so the IONITY stations could boast much shorter charge times, perhaps swaying some Telsa customers to choose them instead.

Regardless of whether they're owned by Tesla or another automaker, more charging stations can only be a good thing. By making it easier for drivers to travel longer distances in EVs, they'll eliminate one of the more significant drawbacks to owning an electric car.

Read This Next
Fusion Futility
Elon Musk Slams Fusion, Says Future of Energy Is Wind and Solar
Remember Donald?
Donald Trump Goes on Bizarre Rant Against Electric Cars
Mine! Mine!
Elon Musk Suggests Tesla Might Start Mining Lithium
World is on Fire
UN Calls Elon Musk's Bluff, Providing Detailed Plan to Prevent World Hunger
Bigger in Texas
Elon Musk, Who Moved to TX For Less Regulation, Is Furious That the Power Went Down
More on Earth & Energy
Hot Take
Yesterday on the byte
The World's Largest Volcano Is Erupting for the First Time in Nearly 40 Years
Sun Shield
Nov 23 on futurism
Scientists Increasingly Calling to Dim the Sun
Oversharing 101
Nov 21 on the byte
Bill Gates Reflects on Drinking Product of Fecal Sludge
READ MORE STORIES ABOUT / Earth & Energy
Keep up.
Subscribe to our daily newsletter to keep in touch with the subjects shaping our future.
+Social+Newsletter
TopicsAbout UsContact Us
Copyright ©, Camden Media Inc All Rights Reserved. See our User Agreement, Privacy Policy and Data Use Policy. The material on this site may not be reproduced, distributed, transmitted, cached or otherwise used, except with prior written permission of Futurism. Articles may contain affiliate links which enable us to share in the revenue of any purchases made.
Fonts by Typekit and Monotype.