Here’s Our Plan If We Meet Aliens 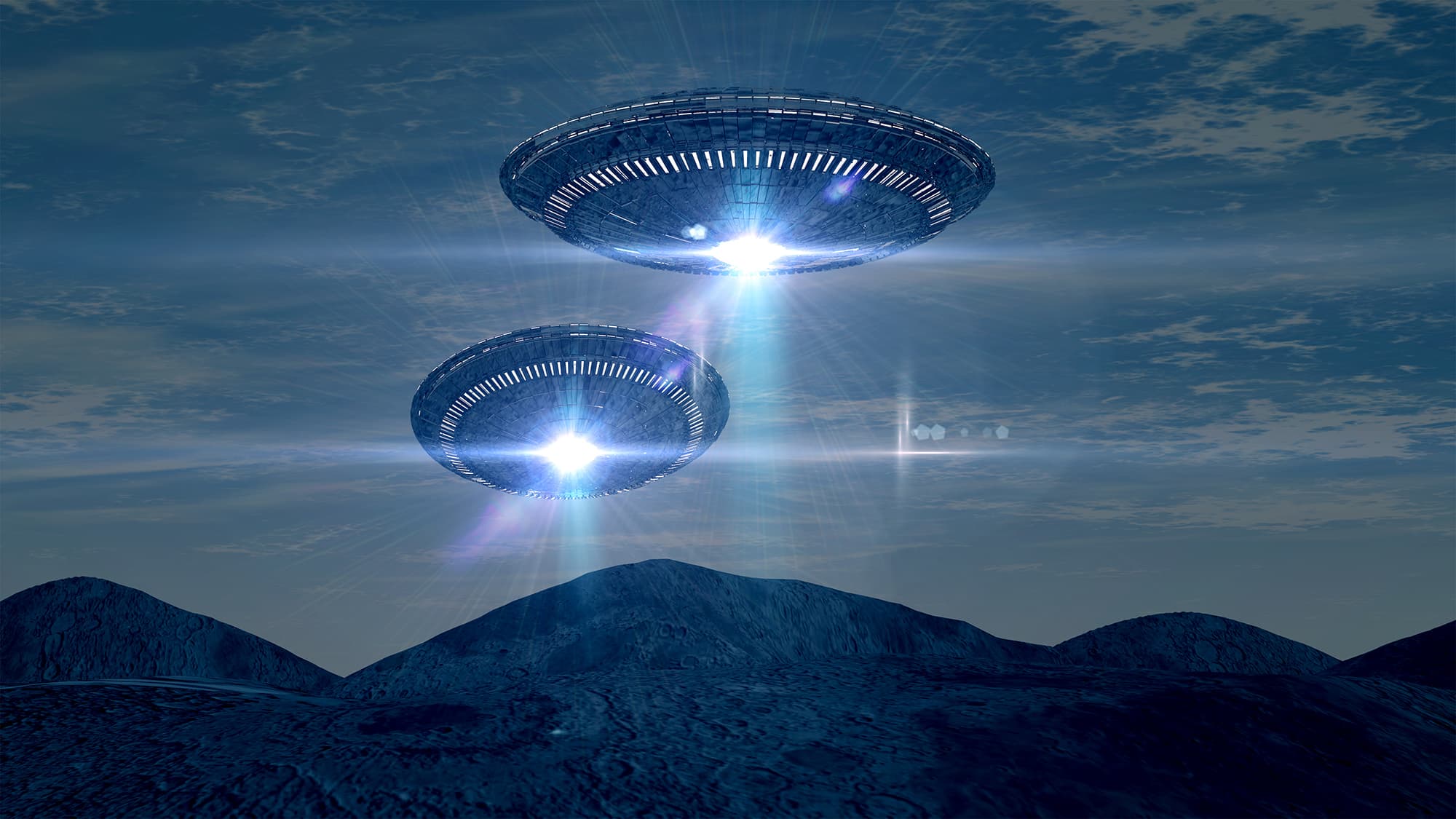 For most of human history we've looked at the stars and wondered if there's life beyond our galaxy. As technology has rapidly advanced, it feels possible that even our more esoteric questions about aliens could be one day be answered. The real question is: are we ready for the implications of those answers?

While science fiction narratives often rely on the “government denies knowledge” trope, several groups around the world have invested time, effort, and resources into developing scientific protocols for assessing the probability of alien life. Of course, no nation in the world has formally adopted them...but they do exist.

The Drake Equation, proposed by an astronomer for which it was named in 1961, essentially provides a template that mathematicians could use to determine the likelihood that life exists elsewhere in the universe. Drake chose seven variables to include, such as "the formation rate of stars suitable for developing intelligent life." The problem is science currently has no firm data for any of those variables. Therefore, attempting to actually calculate a probability from the equation (which is: N = R* • fp • ne • fl • fi • fc • L) provides only a hypothetical estimate.

If Aliens Do Exist, Are We Ready To Meet Them?

Let’s say that technological advances give us the ability to fill in the variables in The Drake Equation. Scientists then not only figure out the probability of extraterrestrial life is high, but that an alien visitation is imminent. What would happen next?

The Search for Extra-Terrestrial Intelligence (SETI) League has an abundant list of protocols concerning contact with life on other planets, including something called The Rio Scale. The scale is concerned with three variables: the phenomenon itself, how it was discovered, and how far away it is, to provide an objective indicator of the events’ credence. In other words, the Rio Scale is a decent metric for sussing out alien hoaxes. This isn't an insignificant application, either: as the video below points out, if the media reported that aliens had communicated with us before scientists had all the facts, something akin to mass panic would probably ensue.

The Treaty on Principles Governing the Activities of States in the Exploration and Use of Outer Space, including the Moon and Other Celestial Bodies — otherwise known as simply The Outer Space Treaty — actually states that the Secretary-General of the United Nations be the one to formally communicate such a finding, having presumably received the information through proper channels.

Of course, this is all still largely hypothetical. Much of what we think we know about aliens comes not from hard evidence, but our fictional renderings of them and their interactions with us. We can’t know for sure what to expect if, and when, aliens make contact, but our attempts to prepare give us fascinating insight into our own hopes and fears. When we look to the sky we may not get the answers we’ve been looking for about aliens, but we’re likely to find answers about ourselves we didn’t even know we were looking for.

Read This Next
From the Dept. of Things to Buy
Review: The "Out of This World Cook Book" Chronicles the Early Meals of the Space Age
FROM THE DEPT. OF THINGS TO BUY
5 Nintendo Space Games That Are Out of This World
Space Sick
Space Is Wreaking Havoc on Astronauts' Blood
Water Elemental
NASA Astronaut Says He Almost Drowned During Spacewalk
From Our Partners
10 Thought-Provoking Books That Give Us Insight And Understanding Into Our Future
More on Sci-Fi Visions
Human v. Giraffe
Tuesday on the byte
Chaotic Italian Fashion Line Baffles Facial Recognition Software
Step One
Tuesday on the byte
World’s Third Richest Person Says He’s Developed "Addiction" to ChatGPT
Mouse Bot
Monday on the byte
Scientists Build Gruesome Robots That Move With Mouse Muscles
READ MORE STORIES ABOUT / Sci-Fi Visions
Keep up.
Subscribe to our daily newsletter to keep in touch with the subjects shaping our future.
+Social+Newsletter
TopicsAbout UsContact Us
Copyright ©, Camden Media Inc All Rights Reserved. See our User Agreement, Privacy Policy and Data Use Policy. The material on this site may not be reproduced, distributed, transmitted, cached or otherwise used, except with prior written permission of Futurism. Articles may contain affiliate links which enable us to share in the revenue of any purchases made.
Fonts by Typekit and Monotype.