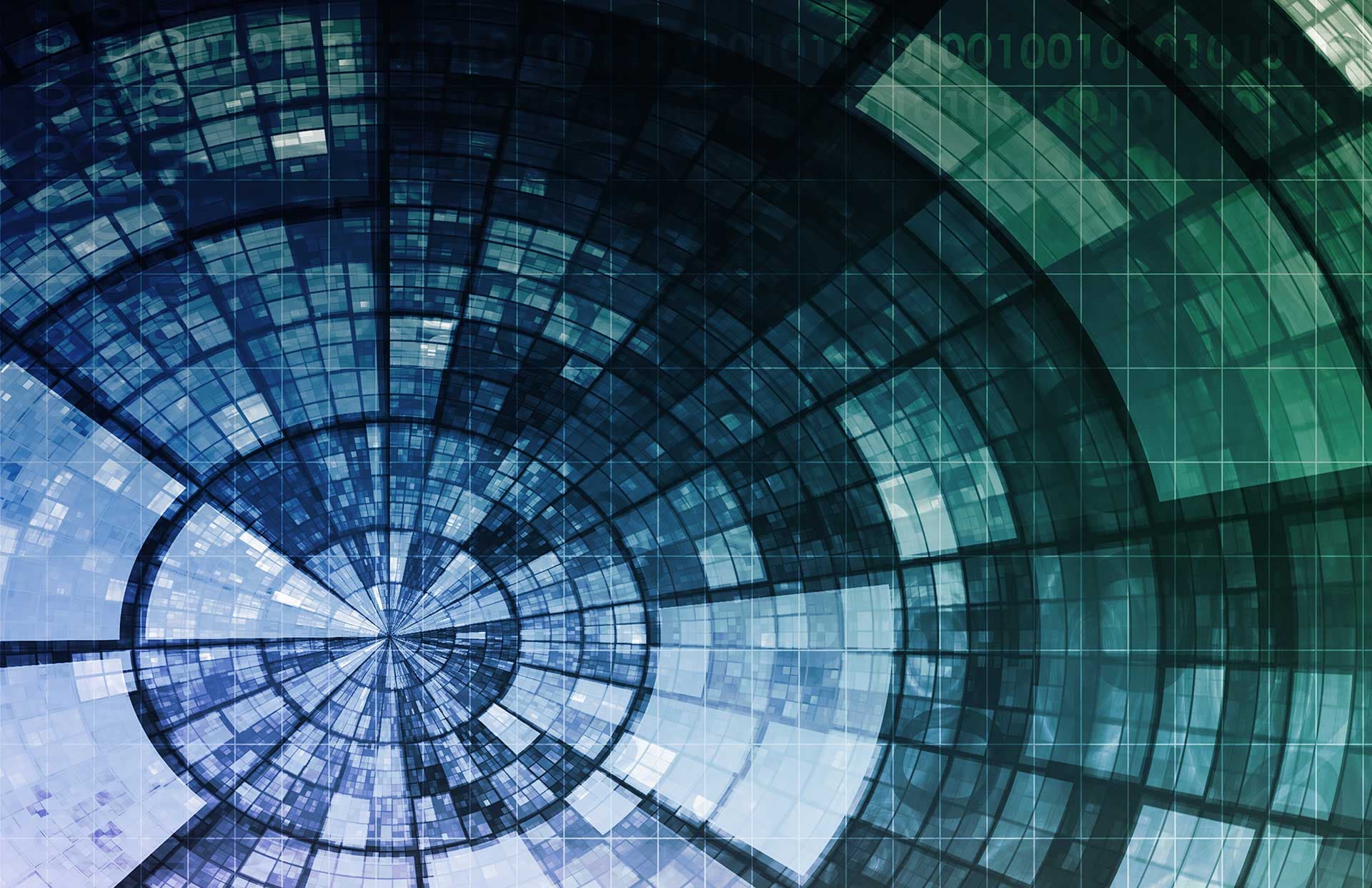 A recent report asserts that the artificial intelligence (AI) industry will reach a compound annual growth rate of 17.2 percent by 2023. The market is set to swell to a whopping $14.2 billion over the next six years, up from just $525 million in 2015.

Natural language processing technology is set to be a huge contributor to this growth. This tech is being adopted rapidly, particularly by financial institutions, because it can carry out customer service transactions and answer common questions in the place of human employees.

As for geography, North America is expected hold the majority of the AI industry's market share by 2023, but Europe and the Asia-Pacific region will see significant growth thanks to the rapid pace of urbanization in some areas, increasing use of smartphones, and robust automotive sectors.

The Time Is Now

Inevitably, any transition away from human labor could result in fewer jobs. The big question is whether AI and automation can produce enough new jobs to ensure that the people being replaced aren't left unemployed.

According to the World Economic Forum, automated systems are on track to replace more then five million workers by 2020. In the U.S., some have predicted that 7 percent of jobs will be lost to automation by 2025, and a recent study found that as many as 10 million jobs in Great Britain could be swallowed up by automation over the next 10 years.

While we still have reasons to be optimistic that AI and automation could create jobs rather than just take them away, that's not likely to happen organically — we need to make some big societal changes to ensure the benefits of AI outweigh the negatives.

These changes might mean some sort of adjustment to academic curriculum that takes into account the types of jobs that students are likely to hold 10 years from now. Universal basic income (UBI) could also be the answer, giving citizens a way to ensure their basic needs are met even after they are no longer needed at their job.

AI and automation are no longer the wave of the future — the technology is already here, and these systems are being implemented more broadly than even before. The world of work is changing, and the way society functions needs to change along with it.