It can calculate strategies based on its opponent’s movements 250 times faster than a person can blink. 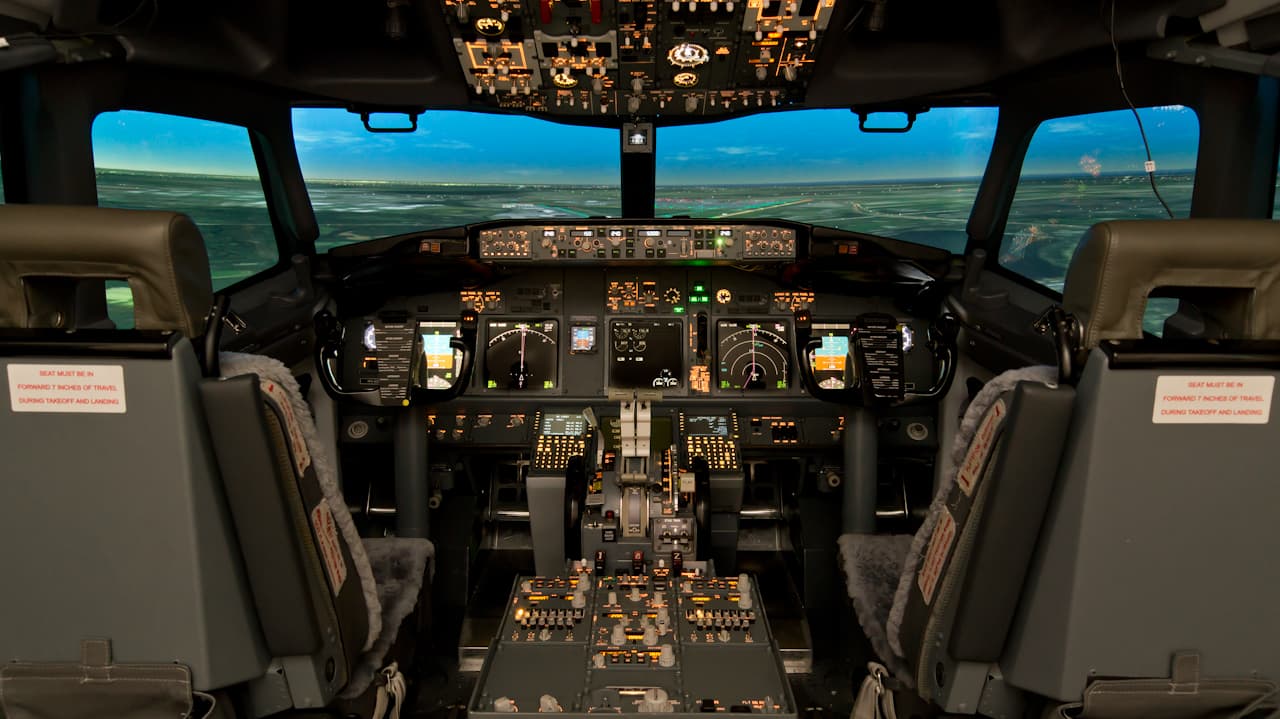 And the Colonel lost.

In fact, all the other AI’s that the Air Force Research Lab had in their possession also lost to ALPHA...and so did all of the other human experts who tried their skills against ALPHA’s superior algorithms.

And did we mention ALPHA achieves superiority while running on a $35 Raspberry Pi?

Saying that Lee is experienced when it comes to aerial combat is a remarkable understatement. He is an instructor who has trained with thousands of U.S. Air Force pilots. he is also an Air Battle Manager who has been fighting against AI opponents in air combat simulations since the 1980s.

Yet, he was not successful in winning against ALPHA. Not even once. Indeed, not even when the researchers deliberately handicapped ALPHA’s aircraft, impeding it in terms of speed, turning, missile capability, and sensor use.

“I was surprised at how aware and reactive it was. It seemed to be aware of my intentions and reacting instantly to my changes in flight and my missile deployment. It knew how to defeat the shot I was taking. It moved instantly between defensive and offensive actions as needed,” Lee said.

ALPHA makes decisions using a genetic fuzzy tree system, which is a subtype of fuzzy logic algorithms. It can calculate strategies based on its opponent’s movements 250 times faster than a person can blink—a speed that gives it an undeniable advantage in an arena where a mix of advanced skills in aerospace physics and intuition are required.

The Future of Air Combat

The development team says ALPHA would be a valuable asset to team with a fleet of human pilots, as it can can quickly map out accurate strategies and coordinate with a team of aircraft.

UC aerospace professor Kelly Cohen said: “ALPHA could continuously determine the optimal ways to perform tasks commanded by its manned wingman, as well as provide tactical and situational advice to the rest of its flight.”

This raises some concerns, as it may be ushering in an era of autonomy in battle aircraft. Eventually, a team of completely Unmanned Combat Aerial Vehicles (UCAVs) could be deployed to accomplish missions, further eliminating the chances of human error, but also operating without any human input.

Nick Ernest, who founded the company Psibernetix to develop ALPHA, says they intend to develop ALPHA further. “ALPHA is already a deadly opponent to face in these simulated environments. The goal is to continue developing ALPHA, to push and extend its capabilities, and perform additional testing against other trained pilots. Fidelity also needs to be increased, which will come in the form of even more realistic aerodynamic and sensor models. ALPHA is fully able to accommodate these additions, and we at Psibernetix look forward to continuing development."