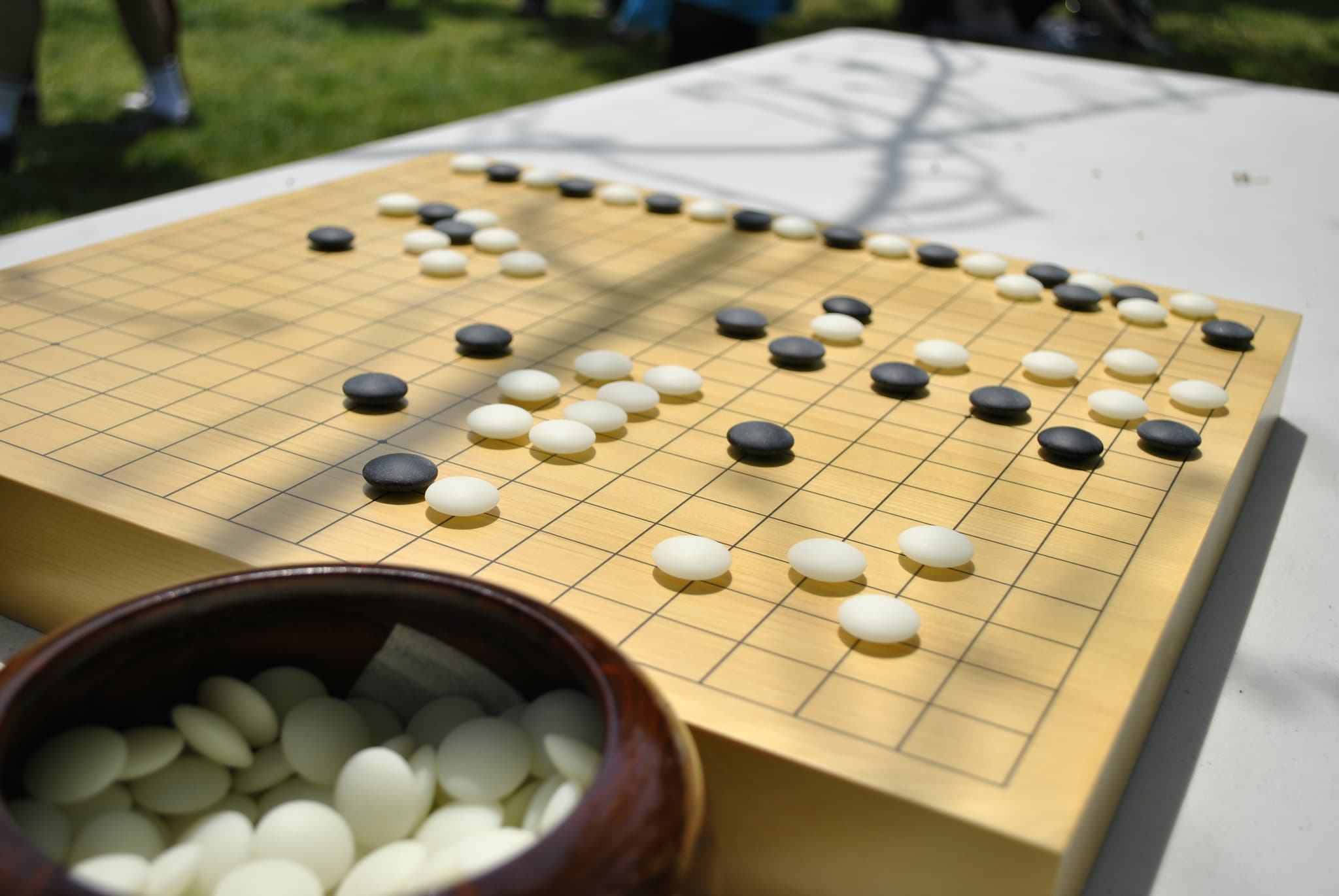 Google's artificial intelligence (AI) software, AlphaGo, will compete in Go against the highest ranked player in the world, Lee Sedol.

Demis Hassabis, the head of the Google DeepMind lab behind its AlphaGo AI system, announced that the five-game match will be held March 9, 10, 11, 12, 13, and 15 in Seoul, South Korea. A $1 million prize is in store for the winner.

This isn't the first time AlphaGo will be competing at Go, in fact, that's what it was made to do. AlphaGo is an algorithm that has mastered the game. The AI system played against the French champion, Fan Hui and beat him 5-0.

Google’s DeepMind is using on a type of AI called deep learning, which involves training artificial neural networks on data — such as photos — and then getting them to make inferences about new data.

In this case, the AI predicts which moves to play next by researching expert Go players' moves in games. It uses a process of trial and error, effectively getting smarter by playing itself.

This doesn't mean the AI system is the clear-cut winner this time, though.

“I have heard that Google DeepMind’s AI is surprisingly strong and getting stronger, but I am confident that I can win at least this time,” Sedol said in a statement.

If AlphaGo does lose, it would all be seen in real time by a large audience. This type of well-publicized loss could end badly for Google, especially when AI technology is so competitive right now.

However, if AlphaGo is able to win, it could be huge for Google, and could help them compete with companies like Facebook, Microsoft, and Magic Leap.

“If we win the match in March, then that’s sort of the equivalent of beating Kasparov in chess,” Hassabis told reporters in a press briefing on the Nature paper last month. “Lee Sedol is the greatest player of the past decade. I think that would mean AlphaGo would be better than any human at playing Go. Go is the ultimate game in AI research.”

“Ultimately we want to apply these techniques in important real-world problems,” such as climate modeling or medical diagnostics, Hassabis said.