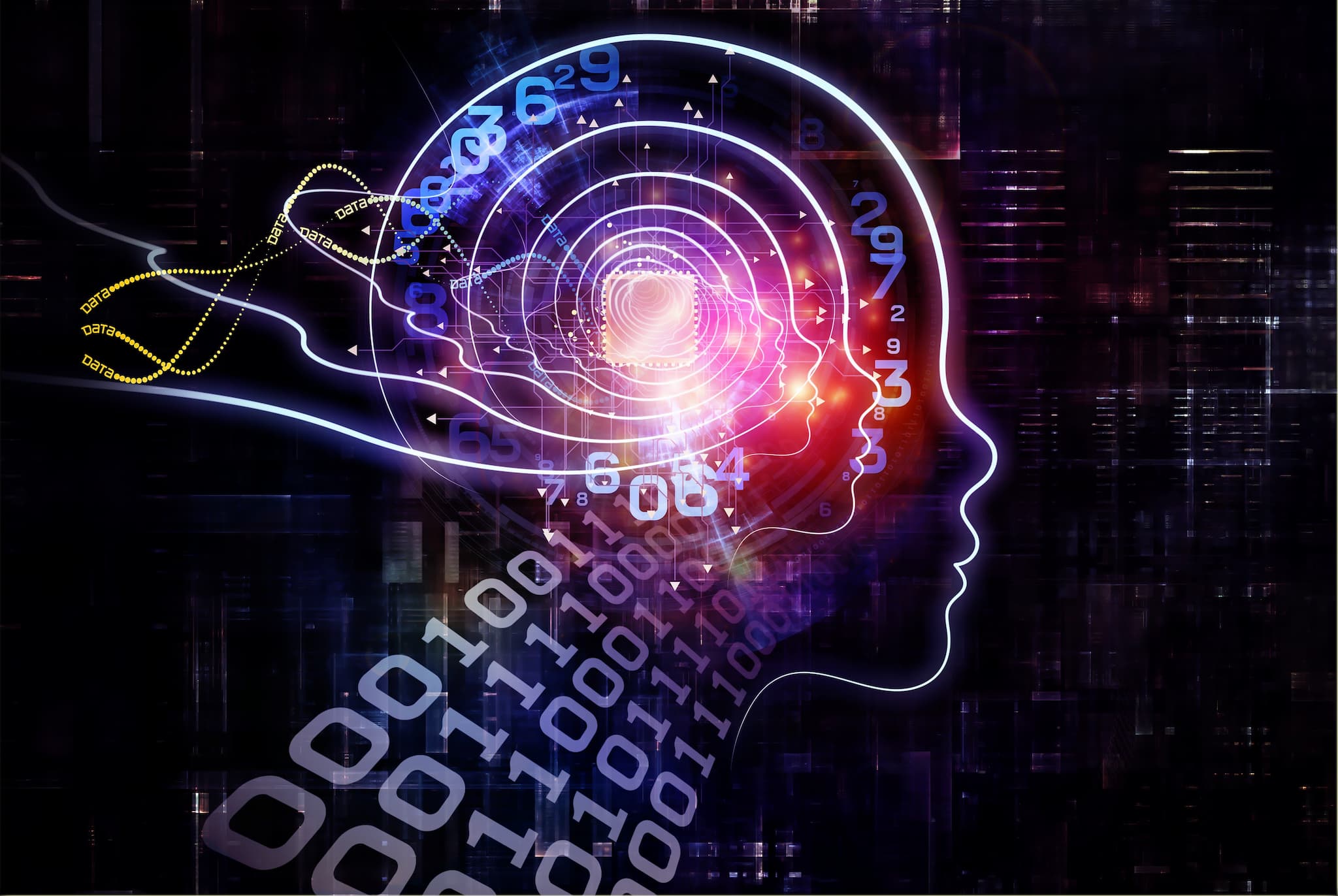 Meet DeepMind, Google’s artificial intelligence (AI) division that created AlphaGo, an algorithm that has just mastered the ancient Chinese board game of “Go”—and mastered it so thoroughly and intuitively that it has handily beaten Fan Hui, the reigning European Go champion...by five to zip.

Although the rules of Go are simpler than chess—the game consists of using black and white stones on a gridded board, and victory is achieved by surrounding an opponent’s pieces—the game is thought to be a greater challenge for computers due to the sheer number of possible moves.

According to Julian Schrittwieser, one of the authors of the paper about the new program that was published today in Nature, the reason Go is so much more difficult for computers to master than chess lies in its enormous “state space”—the number of all possible configurations in the game—which is 10171 against chess’ 1047, the number of available moves (250 versus 35), and the greater number of moves per game (150 versus 80).

The game-playing AlphaGo software is a heuristic algorithm, a computer program capable of studying, learning, planning, and making critical decisions about future possibilities.

It used a three-step process, beginning by understanding the general patterns of the game through analyzing 30 million moves by human players.  Armed with a knowledge of what moves were “good” and what “bad,” the software then played against itself to hone its “instincts,” so to speak.

“[AlphaGo] now plays different versions of itself millions and millions of times, and each time it gets incrementally better,” Demis Hassabis, chief executive at Google’s DeepMind, explained in a BBC article on the new program.  “It learns from its mistakes.”

The final step is called the Monte Carlo Tree Search, a search algorithm involved in AI decision-making and future planning.  This step enables the AI to assemble all the knowledge gleaned from the previous steps, and apply it to the work of winning games and defeating Go champs.

When pitted against other Go-playing AIs, AlphaGo won 499 times out of 500.  And in October of 2015, AlphaGo’s career culminated in the five winning matches against Fan Hui.

Though the notion of a host of board game-playing AIs may not exactly conjure images of HAL 9000, the new development is nevertheless a major step toward the dream of true artificial intelligence.

So far, computer “intelligences” have consisted of inert, supine creatures, dependent entirely on human will and input.  They have lacked those essentially human qualities of initiative and the ability to plan for the future.

But AlphaGo changes all of that.  According to Zoubin Ghahramani, professor of Information Engineering at Cambridge University, the new software is a major artificial intelligence breakthrough.

“The technical idea that underlies it is the idea of reinforcement learning—getting computers to learn to improve their behavior to achieve goals.  That could be used for decision-making problems—to help doctors make treatment plans, for example, in businesses or anywhere where you’d like to have computers assist humans in decision making.”

Of course, these new, future-oriented AIs may someday decide—with their sophisticated, decision-making software—to wipe out humankind and take over the world, à la The Terminator and The Matrix…but that’s a story for another day.