Surveillance cameras can now use walls as if they're mirrors. 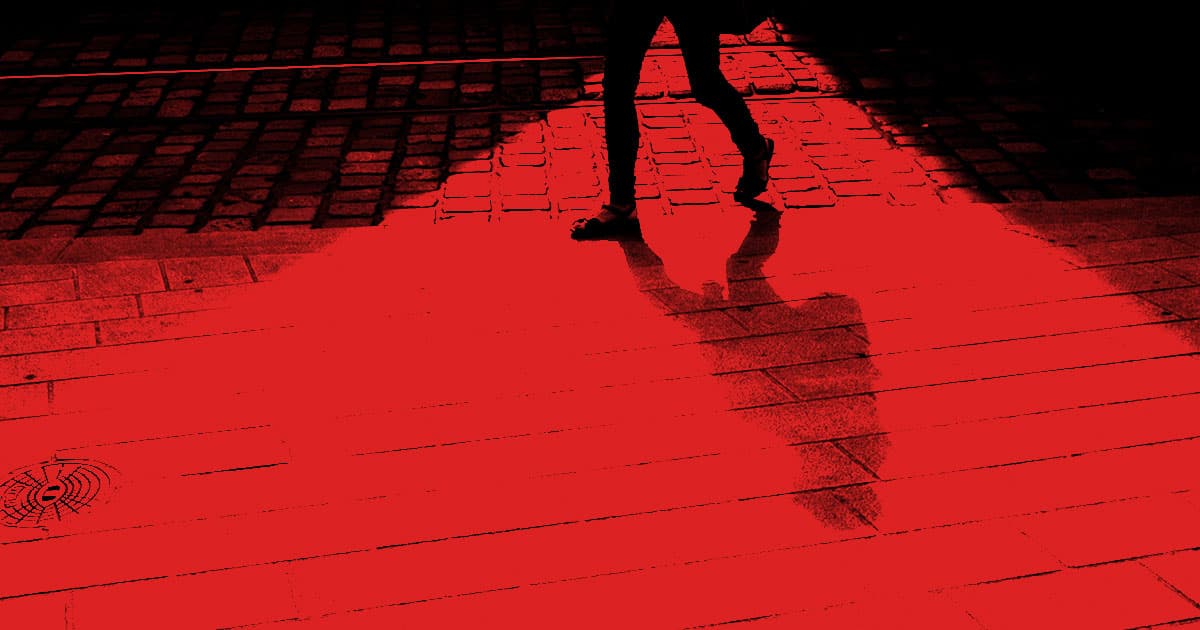 Surveillance cameras may soon be able to peer around corners, reconstructing images of things out of their direct line of sight.

With the help of an algorithmic trick, cameras can spot the light given off by a hidden object as it bounces off a wall and construct a shockingly-accurate depiction of it, according to research published in the journal Nature on Wednesday.

Even if there are obstructions between the object — the researchers used images displayed on a computer monitor — and the wall that the camera is scanning, the new algorithm was able to make sense of the patterns of light and reconstruct the image. In some cases, such an obstruction actually helped prevent the light from scattering too much.

Unlike past attempts to build tech that can "see" around corners, this new research doesn't require anything more advanced than a typical digital camera equipped with the new algorithm. As such, the researchers suspect their technology may find its way into consumer technology or a smartphone app, Nature News reports.

"Admittedly, it has some fun 'gee-whiz' applications," Boston University engineer Vivek Goyal, the research's lead author, told Nature News, "and it probably has some creepy applications, too."

The tech may also find its way into the hands of military or disaster-response teams, speculate the engineers in the research article.

Later stages of the algorithm could help spot hazards before they actually pose a threat without requiring those people to bring difficult technical setups into those areas.

READ MORE: How an ordinary camera can see around corners [Nature News]

More on surveillance: Rich People are Protecting Their Homes With Surveillance Drones

Read This Next
Unforgettable
Guy "Outsources" His Own Memory to AI
Be Better
OpenAI Apparently Paid People in the Developing World $2/Hour to Look at the Most Disturbing Content Imaginable
CNET Money is Watching You
After Scandal, CNET Adds Strange Disclaimer to Human-Written Articles About AI
Awful!
Internet Horrified by CNET Secretively Publishing Articles Written by an AI
Cover Up
In a Fresh Horror, ChatGPT Can Apply to Jobs Now
More on Artificial Intelligence
Not a Scientist, ...
Yesterday on the byte
Largest Publisher of Scientific Journals Slaps Down on Scientists Listing ChatGPT as Coauthor
ChatGPA
Yesterday on the byte
Mom Encourages Teen to Turn in Essay Generated With ChatGPT
AI Asshole
Jan 27 on the byte
BuzzFeed Columnist Tells CEO to "Get F*cked" for Move to AI Content
READ MORE STORIES ABOUT / Artificial Intelligence
Keep up.
Subscribe to our daily newsletter to keep in touch with the subjects shaping our future.
+Social+Newsletter
TopicsAbout UsContact Us
Copyright ©, Camden Media Inc All Rights Reserved. See our User Agreement, Privacy Policy and Data Use Policy. The material on this site may not be reproduced, distributed, transmitted, cached or otherwise used, except with prior written permission of Futurism. Articles may contain affiliate links which enable us to share in the revenue of any purchases made.
Fonts by Typekit and Monotype.