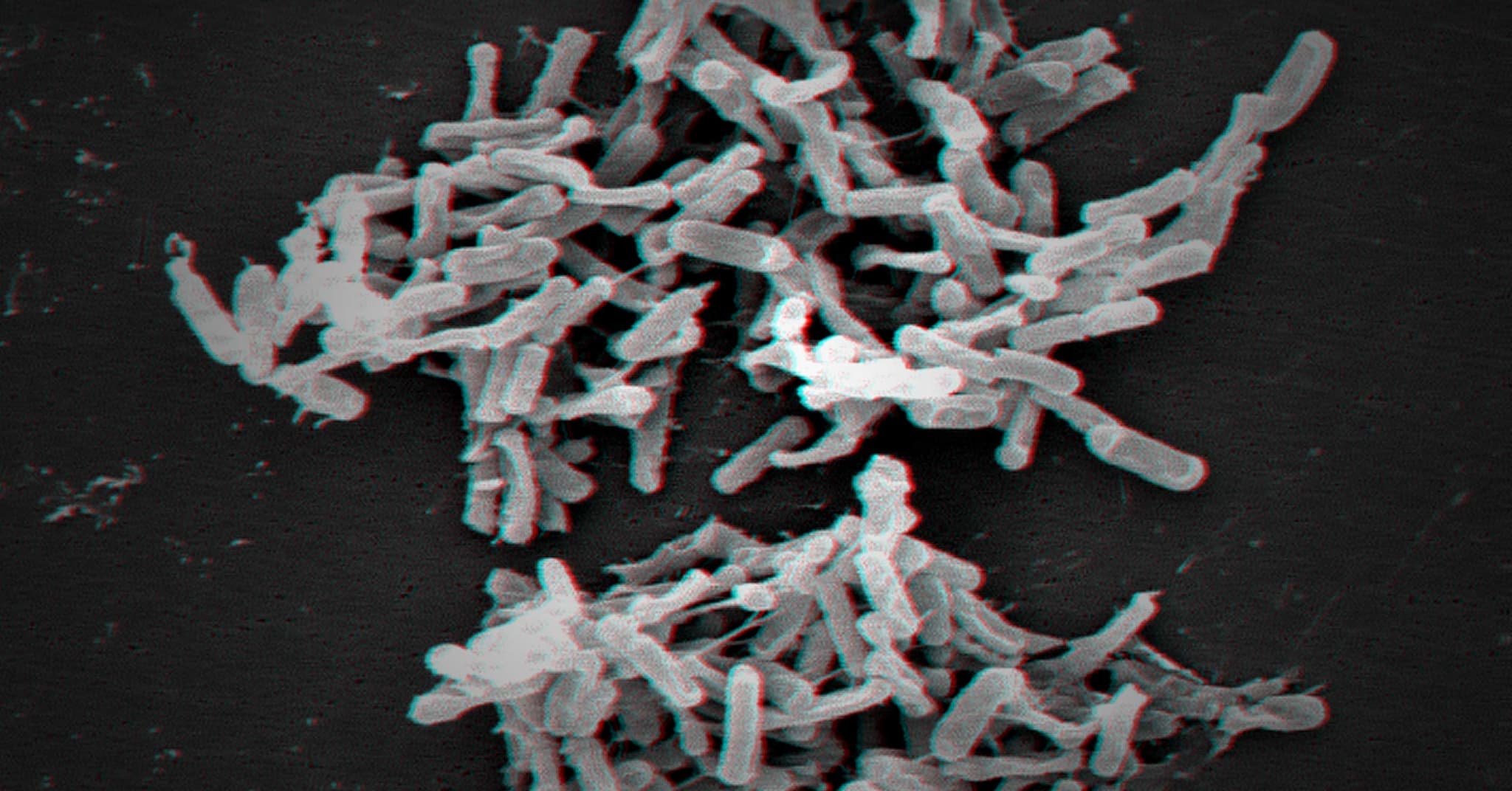 With all the attention given to artificial intelligence (AI) that can do impressive stunts like play chess, name paint colors, and write weird sci-fi shorts, it's easy to forget that some of these systems are actually really useful. Case in point: A new algorithm that can predict a patient’s risk of contracting clostridium difficile (C-diff), a potentially deadly healthcare-related infection.

While the primary purpose of a hospital is to help sick people get well, it doesn't always work out that way. Each year, 453,000 people contract a C-diff infection during or after exposure to a hospital setting in the United States, according to the New England Journal of Medicine. C-diff causes diarrhea, intestinal distress, and in some cases, life-threatening inflammation in a patient's colon.

These infections can prove deadly if not diagnosed and treated quickly enough; in the U.S., 29,000 people die annually of C-diff infections.

To address this issue, Erica Shenoy, an infectious-disease specialist at Massachusetts General Hospital (MGH), and Jenna Wiens, a computer scientist and assistant professor of engineering at the University of Michigan, decided to see if they could use AI to predict which patients were most vulnerable to these infections.

For their study, Shenoy and Wiens extracted information from a dataset of 374,009 adult inpatient admissions from MGH and the University of Michigan Health System. Given that C-diff spreads through physical contact with infected objects or people, the researchers had to take into account every possible interaction between patients and the infection when developing their algorithm.

“We have data pertaining to everything from lab results to what bed they are in to who is in the bed next to them and whether they are infected. We included all medications, labs, and diagnoses. And we extracted this on a daily basis,” Wiens told Scientific American. “You can imagine, as the patient moves around the hospital, risk evolves over time, and we wanted to capture that.”

Using that information, the duo created a model to predict the likelihood that a patient would contract a C-diff infection at each hospital. According to their research, these models predicted the infection an average of five days sooner than doctors could.

If their system is widely implemented, those five days could be the difference between life or death for hospital patients in the United States and across the globe.

Read This Next
Rewrite History
Terrifying Deepfake AI Alters Vids to Match Your Transcript Edits
Can't Hide
Spooky Algorithm Sees Around Corners by Analyzing Shadows
A Good Look
This AI Identifies Genetic Disorders by Looking at Face Shape
App Power
Google Is Making An "AI-Powered Assistant for Nurses and Doctors”
Futurism
Google's AI Can Predict When A Patient Will Die
More on Artificial Intelligence
Faking Face
Yesterday on futurism
Twitter Is "Verifying" Accounts With AI-Generated Faces
Zombie Stage
Yesterday on futurism
CNET Sister Site Restarts AI Articles, Immediately Publishes Idiotic Error
Series of Un4Chan...
Yesterday on futurism
Startup Shocked When 4Chan Immediately Abuses Its Voice-Cloning AI
READ MORE STORIES ABOUT / Artificial Intelligence
Keep up.
Subscribe to our daily newsletter to keep in touch with the subjects shaping our future.
+Social+Newsletter
TopicsAbout UsContact Us
Copyright ©, Camden Media Inc All Rights Reserved. See our User Agreement, Privacy Policy and Data Use Policy. The material on this site may not be reproduced, distributed, transmitted, cached or otherwise used, except with prior written permission of Futurism. Articles may contain affiliate links which enable us to share in the revenue of any purchases made.
Fonts by Typekit and Monotype.