Watch it change a famous "Apocalypse Now" quote to include a favorite breakfast food. 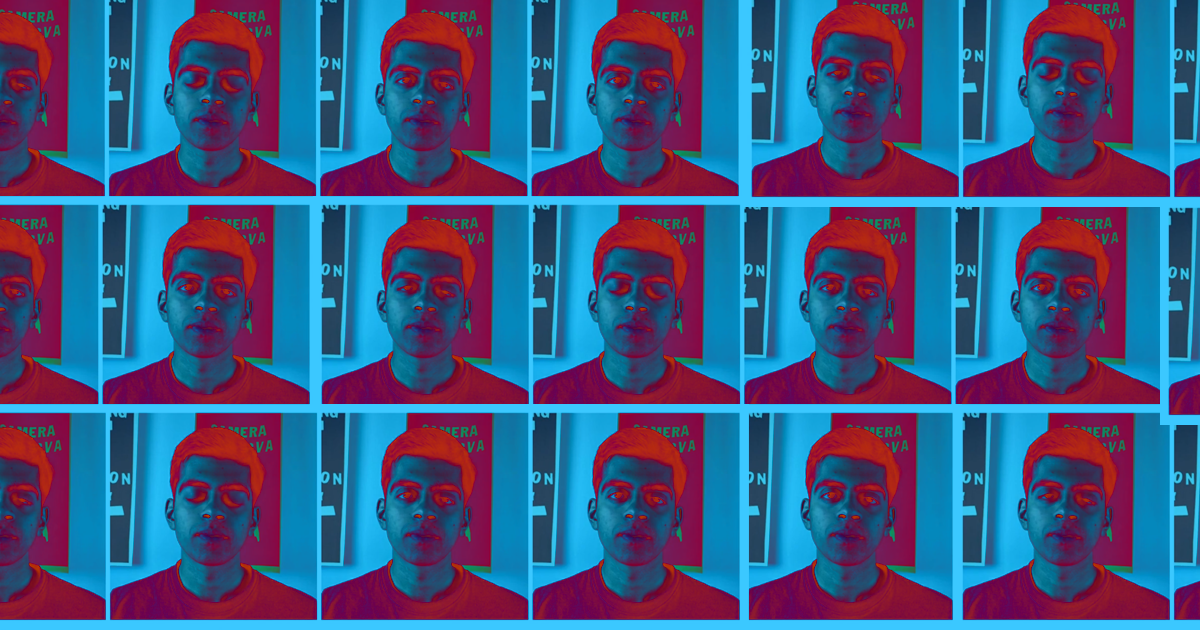 The Pen Is Mightier

If you can type, you can now create a convincing deepfake.

Recent advances in artificial intelligence have made it far easier to create video or audio clips in which a person appears to be saying or doing something they didn't actually say or do.

Now, a team of researchers has developed an algorithm that simplifies the process of creating a deepfake to a terrifying degree, making a video's subject "say" any edits made to the clip's transcript — and even its creators are concerned about what might happen if the tech falls into the wrong hands.

The researchers — who hail from Stanford University, Princeton University, the Max Planck Institute for Informatics, and Adobe — detail how their new algorithm works in a paper published to Stanford scientist Ohad Fried's website this week.

First, the AI analyzes a source video of a person speaking, but it isn't just looking at their words — it's identifying each tiny unit of sound, or phoneme, the person utters, as well as what they look like when they speak each one.

There are only approximately 44 phonemes in the English language, and according to the researchers, as long as the source video is at least 40 minutes long, the AI will have enough data to gather all the pieces it needs to make the person appear to say anything.

After that, all a person has to do is edit the transcript of the video, and the AI will generate a deepfake that matches the rewritten transcript by intelligently stitching together the necessary sounds and mouth movements.

Based on the video showing the new algorithm in action, it appears best suited for minor changes — in one example, the researchers demonstrate how the AI can replace "napalm" in the famous "Apocalypse Now" quote, "I love the smell of napalm in the morning," with the far more innocuous "French toast."

But even they worry that some might find far more destructive uses for the new algorithm.

"We acknowledge that bad actors might use such technologies to falsify personal statements and slander prominent individuals," they write in their paper, later adding that they "believe that a robust public conversation is necessary to create a set of appropriate regulations and laws that would balance the risks of misuse of these tools against the importance of creative, consensual use cases."

READ MORE: New algorithm allows researchers to change what people say on video by editing transcript [The Next Web]

More on deepfakes: This AI That Sounds Just Like Joe Rogan Should Terrify Us All

Read This Next
Rob's Removal
Deepfaked Robert Pattinson TikTok Account Mysteriously Nuked
Mmmm... Deepfakes
Neural Networks Generate Demonic Simpsons Characters Straight From Hell
Counting Down
Deepfake Pioneer: "Perfectly Real" Fake Vids Are Six Months Away
Can't Hide
Spooky Algorithm Sees Around Corners by Analyzing Shadows
AI Puppeteer
These Full-Body Deepfakes are Like Nothing We've Ever Seen
More on Artificial Intelligence
Stratego AI
5:51 PM on the byte
Google Teaches AI to Play Stratego and It Becomes One of the World's Top-Rated Players
Age Gauge
4:00 PM on the byte
Disney Creates AI System to Automatically Change Age of Actors
Much Appreciated
Yesterday on futurism
OpenAI's New AI Offers Detailed Instructions on How to Shoplift
READ MORE STORIES ABOUT / Artificial Intelligence
Keep up.
Subscribe to our daily newsletter to keep in touch with the subjects shaping our future.
+Social+Newsletter
TopicsAbout UsContact Us
Copyright ©, Camden Media Inc All Rights Reserved. See our User Agreement, Privacy Policy and Data Use Policy. The material on this site may not be reproduced, distributed, transmitted, cached or otherwise used, except with prior written permission of Futurism. Articles may contain affiliate links which enable us to share in the revenue of any purchases made.
Fonts by Typekit and Monotype.