"That uncanny valley feeling haunts me when I watch this." 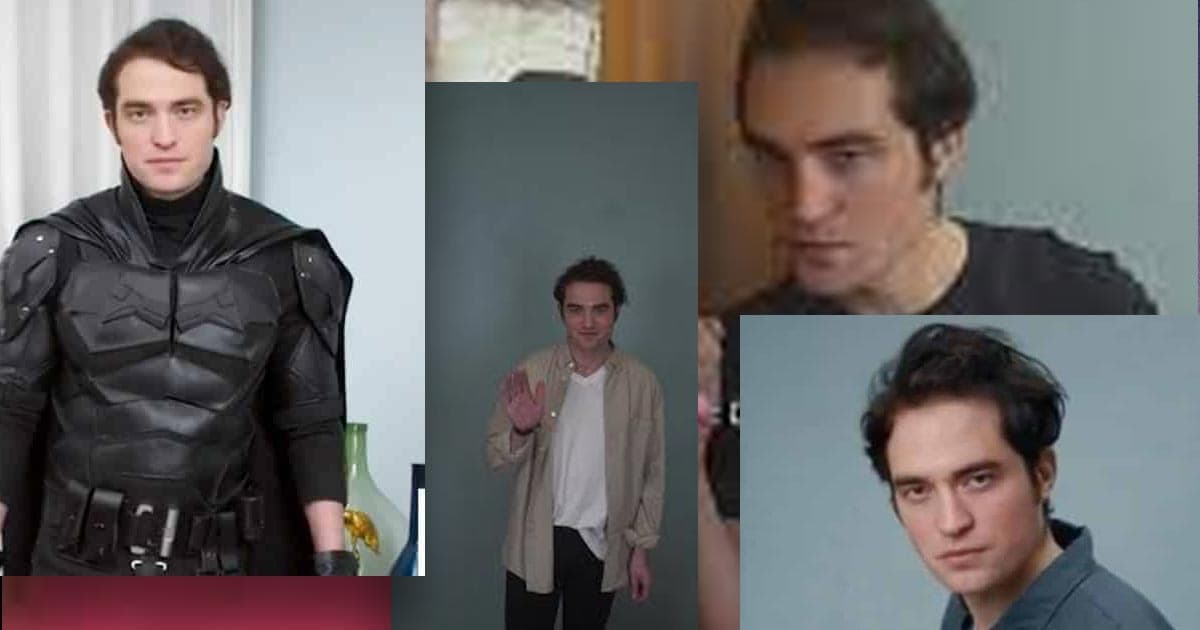 More than a few fans were fooled by a controversial TikTok account whose creator appeared to be making deepfaked videos of "Twilight" star Robert Pattinson.

And then the account quietly disappeared this week, adding to the drama.

Duets and stitches — the video equivalents of a retweet — of the impressive fakes are still available, so fans who missed out can still catch the creepy impersonations in the deepfakes, which are a kind of video that use machine learning to insert a person's likeness into existing footage.

Some expressed skepticism on TikTok. One shows a user pointing out that the alleged faker's hair looks completely different from Pattinson's patented messy locks, and that the creator stays extremely still, which can be a trick to avoid telltale glitches.

"You can totally tell," the fan said in their TikTok response. "That uncanny valley feeling haunts me when I watch this."

An NBC report published before the account was deleted interviewed an expert who agreed that the videos were almost certainly the result of digital trickery.

Pattinson has no official social media accounts, and in 2017 even said he only thinks about joining social media "only in dark moments." So far, neither he nor his reps have weighed in on the mysterious account.

It's equally unclear whether TikTok deleted the account or whether the creator knew they were busted and slunk away, tail tucked between their legs.

It is worth floating the possibility that it really was Pattinson after all. We know he's previously admitted to using a fake Twitter account set to private, and we know he loves pulling weird stunts and making unhinged comments in interviews just for the fun of it — like that time he told GQ he made pasta with cheese, sugar and cereal smashed into a tinfoil ball and microwaved it.

Maybe all those computer-genius and hacker skills he learned while filming "The Batman" paid off, and Pattinson pulled today's equivalent of that time Dolly Parton lost a Dolly Parton-lookalike contest.

If so, Pattinson wouldn't be the first celeb to say they're okay with weird fan reactions to deepfakes or AI versions of themselves. But unless the newly-minted arthouse actor releases a picture weirder than even "The Lighthouse" that somehow features musings on deepfakes, it's most likely we'll never know the real answer.

Read This Next
Faking Face
Twitter Is "Verifying" Accounts With AI-Generated Faces
Zombie Stage
CNET Sister Site Restarts AI Articles, Immediately Publishes Idiotic Error
Series of Un4Chanate Events
Startup Shocked When 4Chan Immediately Abuses Its Voice-Cloning AI
Inside View
I Work for CNET’s Parent Company. Its AI-Generated Articles Disgust Me.
Unforgettable
Guy "Outsources" His Own Memory to AI
More on Artificial Intelligence
Grody Defenders
5:59 PM on the byte
The Deepfake Porn Scandal Is Tearing the Streaming Community Apart
Chinese Chatbots
4:41 PM on futurism
Chinese Company Gearing Up to Release Powerful ChatGPT Competitor
Locker Room
3:17 PM on futurism
Leaked Messages Show How CNET's Parent Company Really Sees AI-Generated Content
READ MORE STORIES ABOUT / Artificial Intelligence
Keep up.
Subscribe to our daily newsletter to keep in touch with the subjects shaping our future.
+Social+Newsletter
TopicsAbout UsContact Us
Copyright ©, Camden Media Inc All Rights Reserved. See our User Agreement, Privacy Policy and Data Use Policy. The material on this site may not be reproduced, distributed, transmitted, cached or otherwise used, except with prior written permission of Futurism. Articles may contain affiliate links which enable us to share in the revenue of any purchases made.
Fonts by Typekit and Monotype.