This AI Identifies Genetic Disorders by Looking at Face Shape 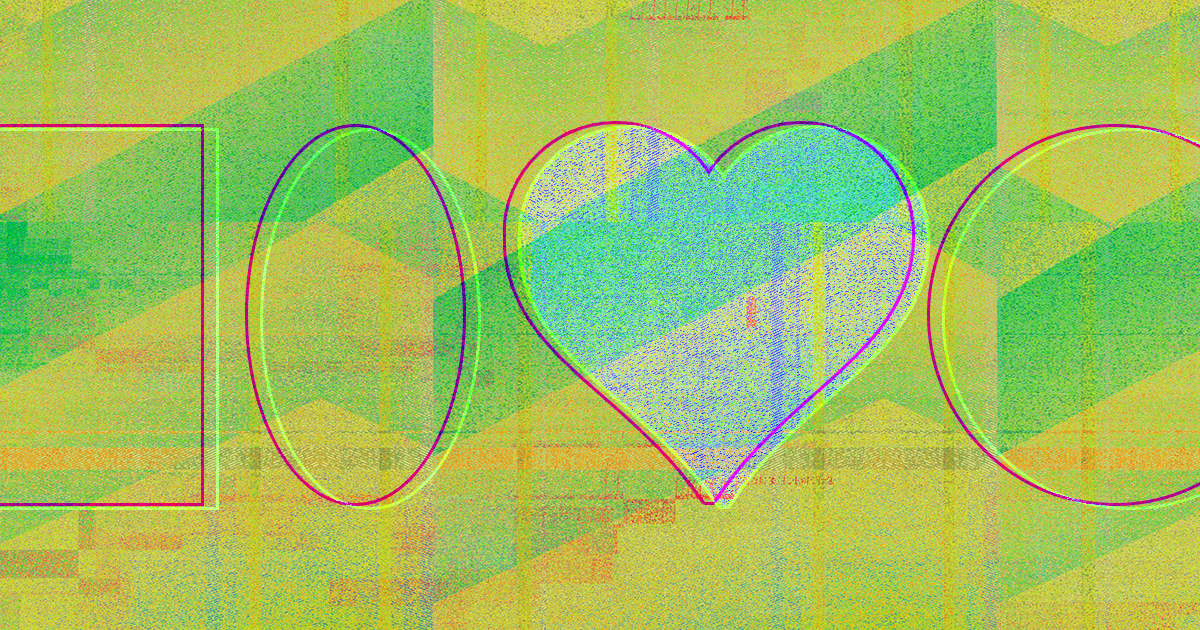 Rare genetic disorders are, by definition, rare. That can make diagnosing them difficult for clinicians, and without a proper diagnosis, a patient might not receive the best possible treatment.

A new AI-powered smartphone app called Face2Gene could change that.

Its creators say it can outperform doctors at diagnosing rare genetic disorders in children by analyzing kids' faces. Eventually, the app could help children across the globe receive better treatment for their conditions — if it can overcome a few hurdles.

The Face2Gene app is the work of Boston-based digital-health company FDNA, which describes its work in a paper published in the journal Nature Medicine on Monday.

According to the paper, the team trained Face2Gene's deep-learning algorithm to identify rare genetic disorders by first feeding it more than 17,000 images of people diagnosed with one of 216 genetic syndromes. From that data, it learned to look for distinctive facial features associated with specific disorders.

The team also tested Face2Gene's disorder-identification abilities against those of 49 clinical geneticists attending a workshop on birth defects. For that unofficial trial, the researchers asked the participants to diagnose 10 children with “fairly recognizable” genetic syndromes based on a single photo of their face.

The results were striking. Only two of the clinical geneticists provided correct diagnoses for more than 50 percent of the photos. Face2Gene correctly diagnosed seven out of the 10 children.

Ideally, Face2Gene would be able to correctly identify a disorder every time. To get closer to that goal, the FDNA team needs more training data, which it hopes to generate by making the app available to healthcare professionals for free.

It also needs that training data to include more non-Caucasian faces — a 2017 study using Face2Gene to identify Down Syndrome found the healthcare app was 80 accurate in its diagnosis if a photo featured a white Belgian child, but only 37 accurate if it featured a black Congolese child.

Even at its current rate of accuracy, though, the app has already impressed at least one rare disease specialist: the University of Oxford's Christoffer Nellåker, who was not associated with the research.

"The real value here is that for some of these ultra-rare diseases, the process of diagnosis can be many, many years," he told New Scientist. "This kind of technology can help narrow down the search space and then be verified through checking genetic markers."

"For some diseases, it will cut down the time to diagnosis drastically," Nellåker continued. "For others, it could perhaps add a means of finding other people with the disease and, in turn, help find new treatments or cures."

More on AI: Your Future Doctor May Not Be Human. This Is the Rise of AI in Medicine.

Read This Next
App Power
Google Is Making An "AI-Powered Assistant for Nurses and Doctors”
Futurism
Google's AI Can Predict When A Patient Will Die
Futurism
AIs Are Finally Doing Something Useful: Fighting Hospital-Acquired Infections
Futurism
For the First Time, a Robot Passed a Medical Licensing Exam
Futurism
AI-Assisted Detection Identifies Colon Cancer Automatically and in Real-Time
More on Artificial Intelligence
Bad Bots
6:13 PM on the byte
Oxford Scientists Warn AI Could Be More Deadly Than Nuclear Weapons
Once a Cheat
3:21 PM on the byte
89 Percent of College Students Admit to Using ChatGPT for Homework, Study Claims
Wow!
Yesterday on the byte
BuzzFeed Announces Plans to Use OpenAI to Churn Out Content
READ MORE STORIES ABOUT / Artificial Intelligence
Keep up.
Subscribe to our daily newsletter to keep in touch with the subjects shaping our future.
+Social+Newsletter
TopicsAbout UsContact Us
Copyright ©, Camden Media Inc All Rights Reserved. See our User Agreement, Privacy Policy and Data Use Policy. The material on this site may not be reproduced, distributed, transmitted, cached or otherwise used, except with prior written permission of Futurism. Articles may contain affiliate links which enable us to share in the revenue of any purchases made.
Fonts by Typekit and Monotype.