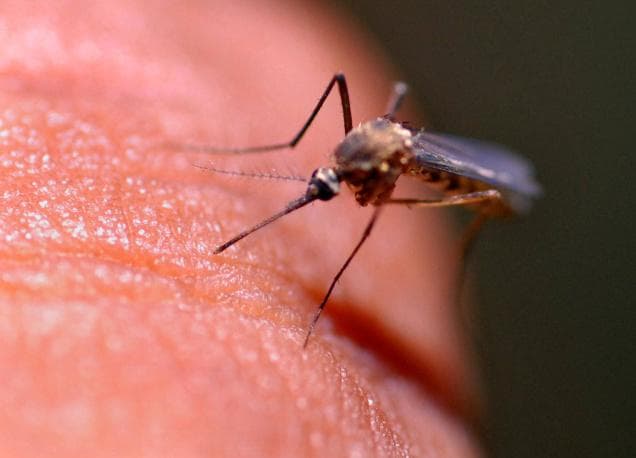 Summer is now well and truly underway. So it's a safe bet that, at some point during all of the festivities, you've been bitten by a mosquito. It happens to people all of the time; however, very few stop to think about how this process actually works. Sure, we all know the basics, and it's really amazing when you think about it. One of these pesky, light-weight creatures can land on you, break through a thin layer of your skin, and suck your blood—and all without you feeling anything more than a slightly annoying sensation. Of course, once they have truly pierced your skin, they can feel tremendously annoying.

In this freakishly skin-crawling video, captured by youtube's Hans Johansson, we get an up-close view of this process in action. Johansson reveals what it looks like when several mosquitoes are feasting on a human, and he shows it in incredible detail. Below the video, we'e detailed some of the most interesting aspects related to how mosquitoes work.

Some "Fun" Facts About Mosquitoes:

Enjoyed this article? Believe it or not, there are far more horrifying things, like this freaking mosquito tornado!