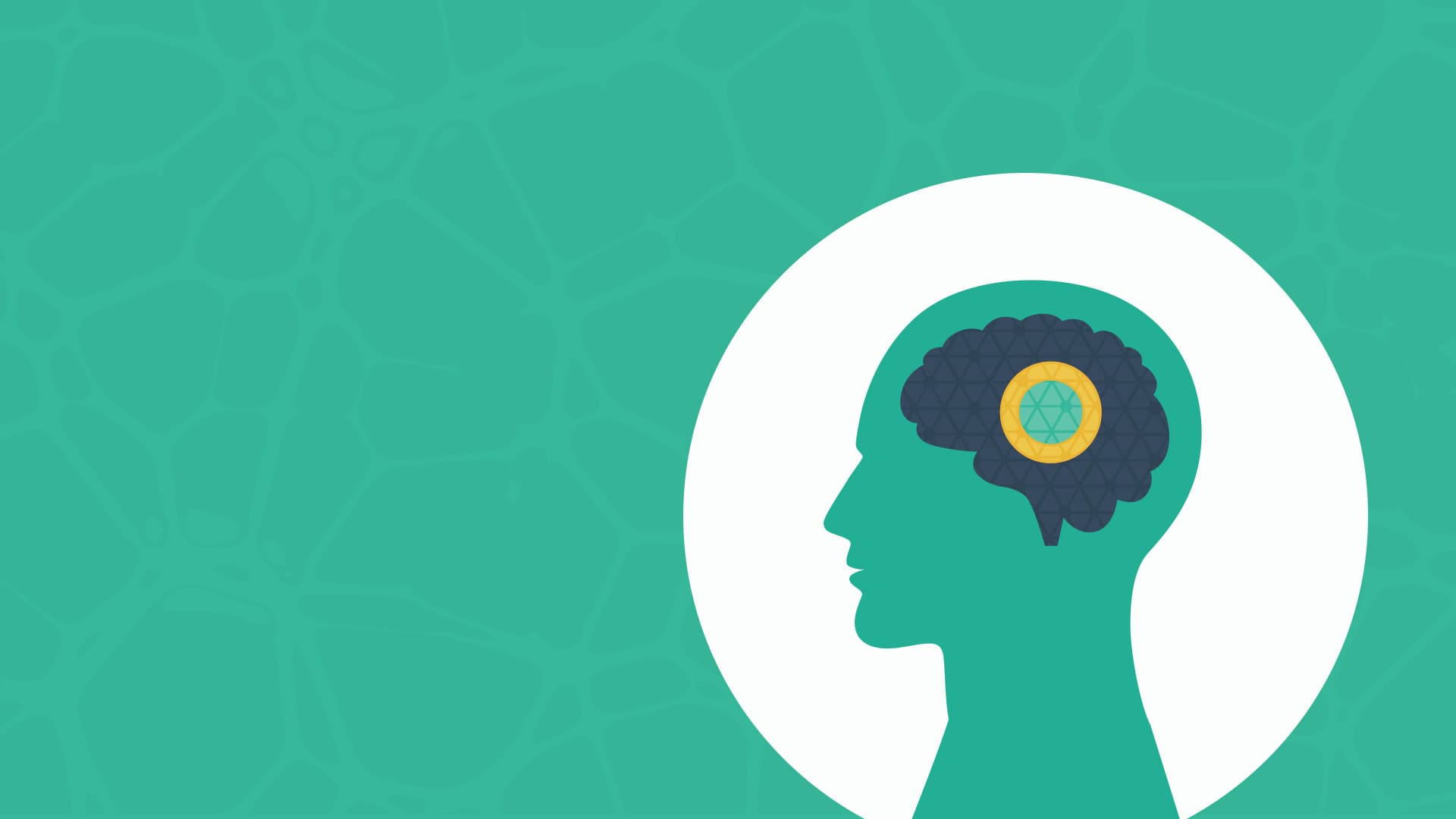 Patient T6, a woman in her 50s, is suffering from amyotrophic lateral sclerosis or Lou Gherig's Disease. She is paralyzed from the neck down, and she has lost the ability to communicate. With the help of scientists from Stanford University and the BrainGate program, she was able to control a Nexus tablet with just her brain waves. The team directly implanted a "baby-aspirin-sized" 100-channel electrode on the regions responsible for movement in Patient T6's brain. First the electrodes record her brain activity as she looks at the projected letters on the screen. This gets passed on to the neuroprosthesis, which would translate and interpret the signals to allow for "continuous control of cursor movement and clicks." Although it was great in terms of response and accuracy, the process was painfully slow.

The team modified the current set up to make it faster by letting the neuroprosthetic communicate with the tablet through Bluetooth instead. In this way, the device just saw the prosthetic as a Bluetooth device. This tiny tweak enabled Patient T6 to navigate through tiny links easily, use the standard QWERTY keyboard, and search on Google with ease. Nuyujukian's team plans to work on implementing click-and-drag and multi-touch manuevers and possibly expanding to other devices beyond the standard tablet. According to Nuyujukian, this is merely the first step in developing "fully-capable brain-controlled communication and computer interface for restoring function for people with paralysis."

Read This Next
Roid Rage
Steroid Use Linked to a Bunch of Very Bad Brain Problems
It's Electric
Scientists Say This Headset Significantly Improves Elders' Memory
Zzz Eureka!
Human Brains Can Solve Hard Problems Moments Before Falling Asleep, Study Finds
From Our Partners
Unlocking the potential of DHM: Cheers’ patented formula is designed to help you feel better after drinking.
From Our Partners
Celebrate Labor Day With Discounts On Rosetta Stone, Top-Rated VPNs, And More
More on Sci-Fi Visions
Human v. Giraffe
Yesterday on the byte
Chaotic Italian Fashion Line Baffles Facial Recognition Software
Step One
Yesterday on the byte
World’s Third Richest Person Says He’s Developed "Addiction" to ChatGPT
Mouse Bot
Monday on the byte
Scientists Build Gruesome Robots That Move With Mouse Muscles
READ MORE STORIES ABOUT / Sci-Fi Visions
Keep up.
Subscribe to our daily newsletter to keep in touch with the subjects shaping our future.
+Social+Newsletter
TopicsAbout UsContact Us
Copyright ©, Camden Media Inc All Rights Reserved. See our User Agreement, Privacy Policy and Data Use Policy. The material on this site may not be reproduced, distributed, transmitted, cached or otherwise used, except with prior written permission of Futurism. Articles may contain affiliate links which enable us to share in the revenue of any purchases made.
Fonts by Typekit and Monotype.