50,000 Year Old Lifeforms Were Found in an Abandoned Mine 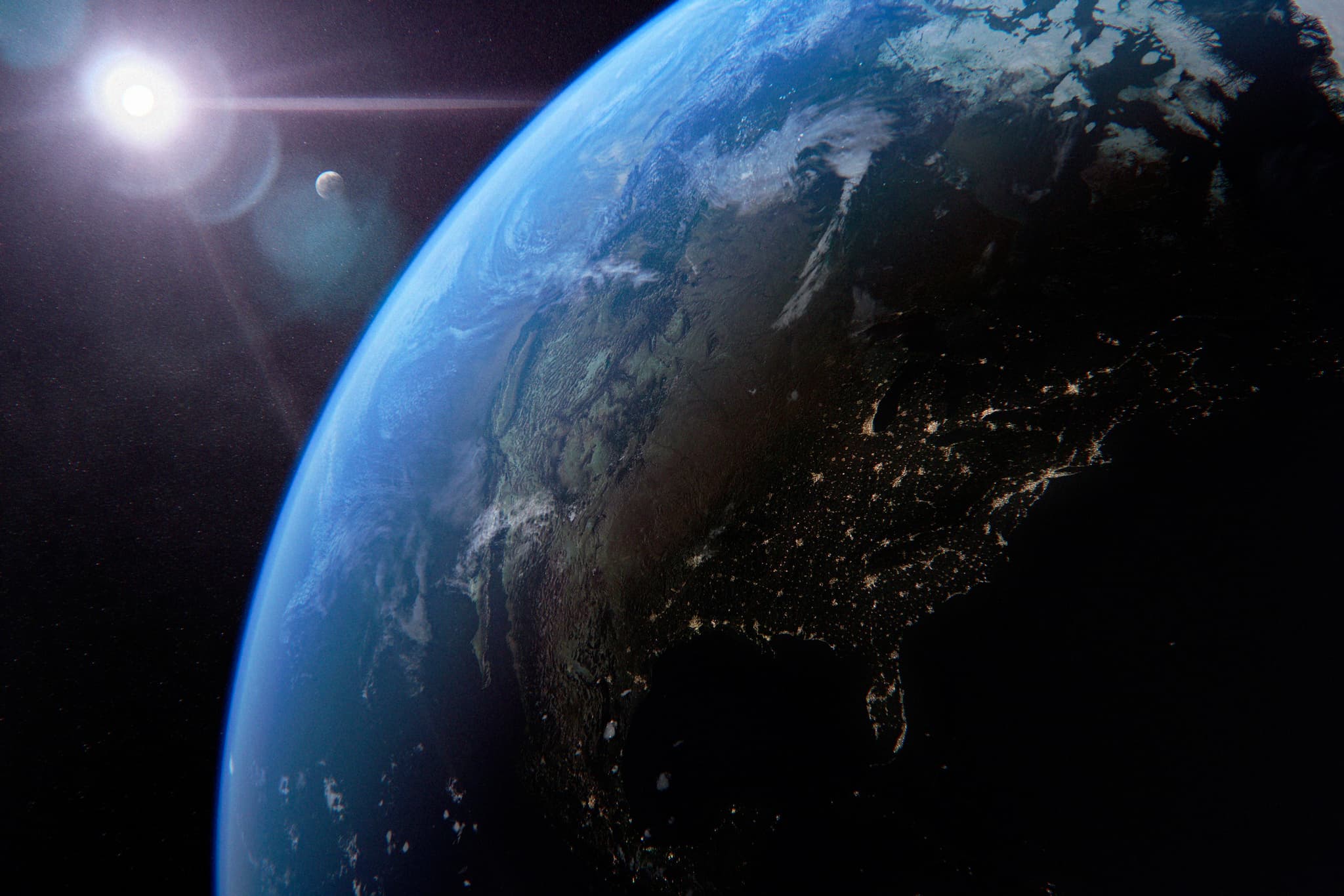 Penelope Boston, head of NASA’s Astrobiology Institute, recently made some fascinating discoveries deep in an abandoned zinc and lead mine in Mexico. This abandoned mine, the Naica caves, run 800 meters (2,625 feet) deep and are home to some punishing conditions. These unwelcoming qualities make the discovery of microbes

deep below the Earth's surface even more remarkable. Boston found 40 different strains of microbes and even some viruses in the depths of these caves.

The team was only able to work for twenty minutes at a time as the caves are extremely hot. They had to wear spacesuit knockoffs and be strapped with ice packs to endure the high temperatures, even for such a short period of time. To put it in perspective, the section of cave designated as the "cool" room was about 38C (100F).

The lifeforms found were unlike anything seen before on Earth. In fact, the nearest genetic relatives to this microscopic organisms still retain a 10% genetic difference. As The Guardian reports, that's about the same as the difference between humans and mushrooms.

The lifeforms have been evaluated and determined to be about 50,000 years old. This is a far leap from previous discoveries of life forms that were potentially a half a million years old, but surviving unforgiving conditions in rock or crystal, differing them from the organisms enduring from within ice and salt.

University of South Florida biologist, Norine Noonan stated, “Why are we surprised? As a biologist, I would say life on Earth is extremely tough and extremely versatile.” Such versatility allows for scientists to get a clearer view of the origins of life on planet Earth. Seeing how life endures such harsh conditions can clue us into how the earliest life on Earth survived when the entire planet was inhospitable to most lifeforms that we are familiar with.

Boston's research has yet to be peer reviewed but she continues to do testing on the microbes. Data from living creatures combined with existing knowledge and what we can learn from ancient lifeforms in the form of fossils can give us a clearer view of Earth's earliest life, as well as life on other seemingly inhospitable planets.

Read This Next
Into Darkness
Inside NASA's Bold Proposal to Probe the Mysteries of Dark Matter
Martian Ammonia
NASA Rover Detects Organic Molecules on the Surface of Mars
Myanus, Hisanus, Heranus...
Here's What Uranus Scientists Think About Your Disgusting Jokes
Joseph Strikes Again
Experts Shred Paper Claiming to Identify Mushrooms on Mars
Mars Shrooms
Extremely Dubious Research Claims to Spot Fungus Growing on Mars
More on Hard Science
Tractor Beam
Yesterday on the byte
Scientists Build Working Tractor Beam, Although It's Comically Tiny
Having a Blast
Jan 18 on the byte
New Study Shows Where You Should Hide to Survive a Nuclear Attack
Offworld Amino
Jan 15 on the byte
Scientists Find Building Blocks of Life in Meteor That Smashed Into Family's Driveway
READ MORE STORIES ABOUT / Hard Science
Keep up.
Subscribe to our daily newsletter to keep in touch with the subjects shaping our future.
+Social+Newsletter
TopicsAbout UsContact Us
Copyright ©, Camden Media Inc All Rights Reserved. See our User Agreement, Privacy Policy and Data Use Policy. The material on this site may not be reproduced, distributed, transmitted, cached or otherwise used, except with prior written permission of Futurism. Articles may contain affiliate links which enable us to share in the revenue of any purchases made.
Fonts by Typekit and Monotype.