Adidas Running Shoes to be Made by Robots Starting in 2016 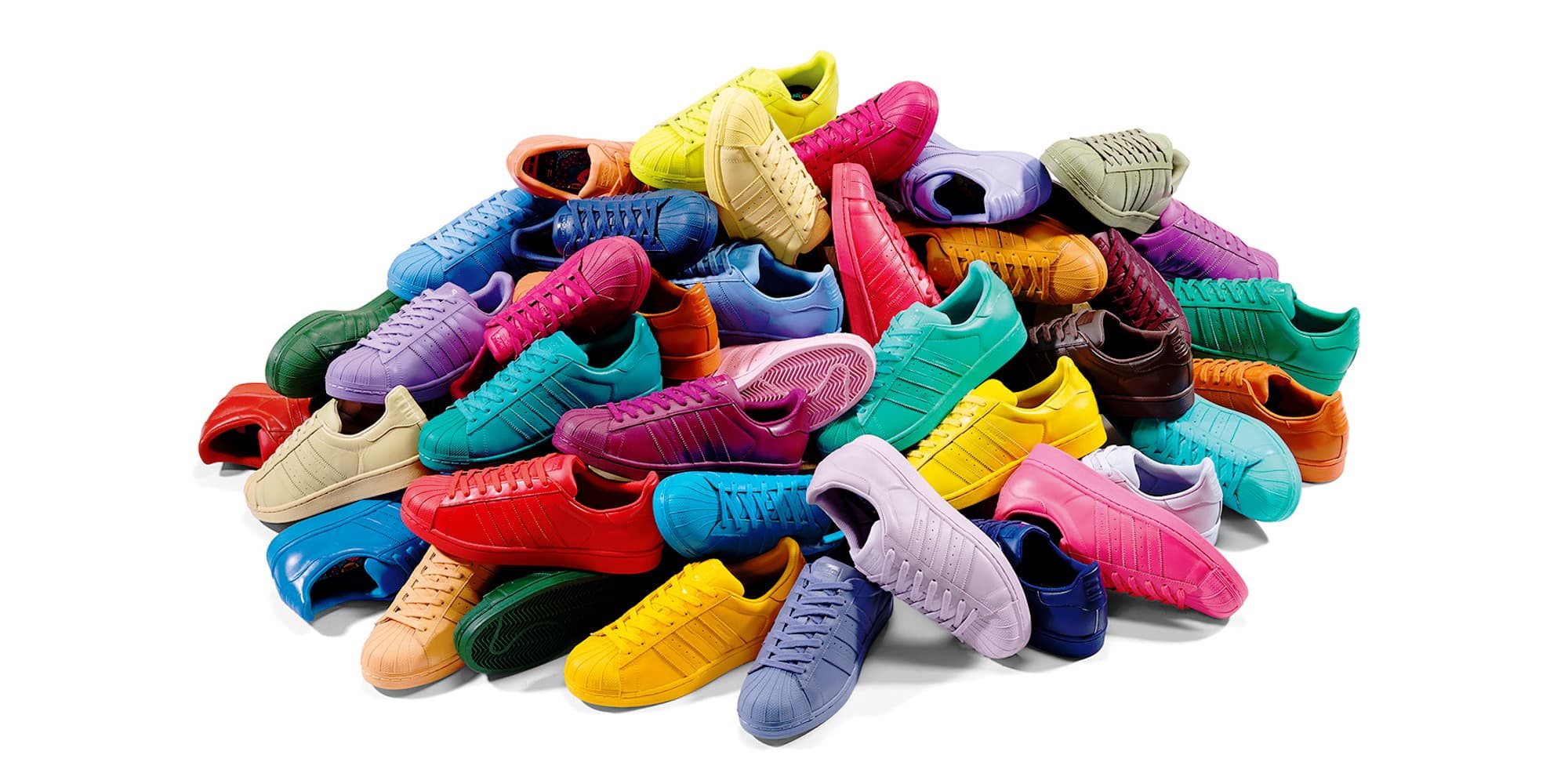 Adidas will make use of a German factory operated largely by robots in order to make 500 pairs of running shoes early next year. This announcement comes as the sportswear company seeks to keep labor costs down and speed up delivery to its consumers.

Most of its production has shifted from Europe to Asia, and the industrial complex has more than a million workers in factories in China and Vietnam. But Adidas now wants to bring production back closer to home—to the Western world—both to meet demands for faster delivery of new styles as well as to counter rising wages in Asia and increased shipping costs.

But don't get too excited about jobs moving back from overseas, because the ones getting these jobs won't be humans.

This new "Speed-factory" is located in the southern town of Ansbach near Adidas’ Bavarian headquarters, and it will start production in the first half of 2016 of its robot-made running shoe. "An automated, decentralized and flexible manufacturing process... opens doors for us to be much closer to the market and to where our consumer is," said Chief Executive Herbert Hainer in a statement.

Adidas is looking at high volume production in the near future and wishes to establish a global network of similar factories. It currently makes about 600 million pairs of shoes and other accessories each year. It plans to grow sales by almost half this much by 2020.

The new factory will still employ human laborers for parts of the assembly process, with around 10 people being present for testing purposes during the pilot phase, but Adidas is working towards full automation.

The ultimate objective would be achieving something similar to getting replicas of red shoes worn by rapper-turned-designer Kanye West at a concert into stores the following morning, said Gerd Manz, head of technology innovation at Adidas.

Eventually, the project would like to be able to develop machines that can produce custom-made shoes with the same kind of attention to personal requirements that are currently only available to exclusive individuals, such as top athletes like soccer player Lionel Messi.

Manz said Adidas does not wish to reproduce existing items, but to create new products as it experiments with innovative technologies. Adidas is also striving to remove machine tools from the manufacturing process as these take time to prepare.

3-D printing has already been used to create futuristic-looking soles made from webs of criss-crossed fibers.