Here's a peek into what the future of transportation could look like. 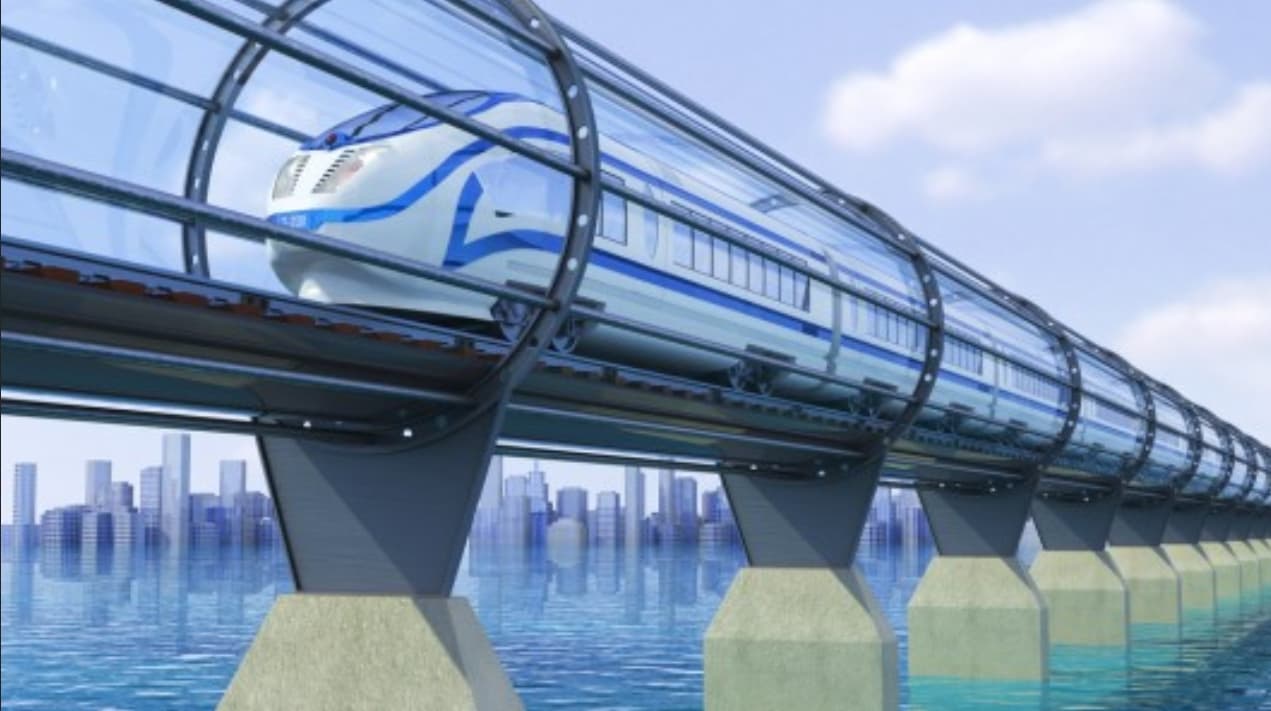 What would it be like to ride on the Hyperloop—the 700 mph (1,100 km/h) propulsion-driven transportation of the future?

In the video below from Hyperloop Transportation Technologies, you can see how it would look to ride in a windowless pod  that is zooming through an airless tube and carrying passengers at the speed of sound (or really close to it).

Initial impression of the pod ride is that, apart from the superfast speed, it looks like it is going to be pretty…well…boring.

The interiors of the transportation pods show a narrow tube, with an even narrower aisle, crammed with as much seats as possible. Already, people are pointing out that the space is even smaller than typical coach seats on a budget flight.

Don’t expect windows on the pod either—the company is reportedly working with a Munich-based company specializing in virtual and augmented reality that would simulate the scenery that you would be seeing as you travel from point A to point B.

Hyperloop Transportation hopes to convince skeptics of the technology, convincing them that it is indeed safe for passengers and will even be made from a new type of carbon fiber called Vibranium that’s supposedly super strong that it’s enough to make pods extra safe.

Of course, you should keep in mind that these images are simply renderings and we have yet to see what the real Hyperloop experience will be like. So there may be hope yet.

Read This Next
Buzz Off
New FAA Rules Could Make Drones Vastly More Annoying
Futurism
The Future of High-Speed Travel: A New Kind of Hyperloop Pod Was Just Unveiled
Futurism
100 Miles in 12 Minutes? Thanks to Hyperloop One and Dubai, It's Happening
Futurism
The Hyperloop Could Make Even More Massive Megacities
Futurism
Building a Futuristic City: First Hyperloop in Dubai Won't Be Carrying People
More on Robots & Machines
From the Dept. of...
Yesterday on futurism
The Best Mini Fridges of 2023
Blow Up Doll
Monday on the byte
Ukraine Accuses Russia of Using Inflatable "Dummy Tanks," Which Deflated
From the Dept. of...
Monday on futurism
The Best UPS Battery Backups of 2023
READ MORE STORIES ABOUT / Robots & Machines
Keep up.
Subscribe to our daily newsletter to keep in touch with the subjects shaping our future.
+Social+Newsletter
TopicsAbout UsContact Us
Copyright ©, Camden Media Inc All Rights Reserved. See our User Agreement, Privacy Policy and Data Use Policy. The material on this site may not be reproduced, distributed, transmitted, cached or otherwise used, except with prior written permission of Futurism. Articles may contain affiliate links which enable us to share in the revenue of any purchases made.
Fonts by Typekit and Monotype.