Should We Worry About the Newly Discovered Halloween Asteroid? (Spoiler Alert: No) 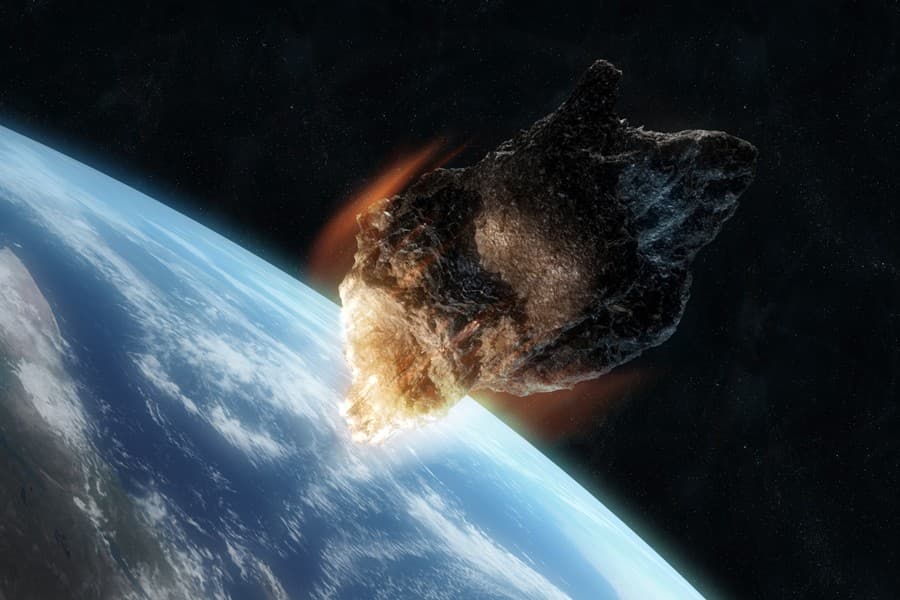 A rocky visitor from space is about to make Halloween a little bit scarier this year. Or is it? The asteroid 2015 TB145, nicknamed "Spooky” by some media outlets, is hurtling towards Earth and will pay us close visit at approximately 11:14 a.m. ET on Oct. 31.

However, the thing to remember is that "close" is a relative term. When we are talking about the vast expanse of space, a few hundred thousand miles is actually pretty close (in this respect, the Moon is also kind of close).

It may be just an ordinary asteroid flyby like many others occurring almost every day, however, this asteroid is special, and not just because it is arriving on Halloween. It is set to be the biggest known asteroid to whiz by Earth until 2027.

2015 TB145 is about 1,500 feet in diameter and will miss our planet at around 1.3 lunar distances (LD) – that's just approximately 310,000 miles. NASA states that it poses no danger and will not hit Earth. Indeed, if you are worried about it hitting us, you might as well worry about the Moon hitting us. No really.

Due to it’s size, the asteroid has the potential to cause serious damage if it was on an intercept course. Fortunately, it's not. Indeed, “Spooky” will pass Earth, and it will do so extremely fast, zooming through space at 78,000 mph. For comparison, New Horizons, which recently soared past Pluto, was traveling just 36,000 mph at the time of the flyby.

Interestingly, the asteroid, despite its rather large size, was only discovered on October 10th, just 3 weeks before its closest approach. NASA stated it was due to the asteroid’s eccentric and high-inclination orbit.

The asteroid will be a great target for observations. Amateur astronomers should be able to spot 2015 TB145 using telescopes of 8″ in diameter or larger.

“2015 TB145 could reach 10th magnitude before sunrise on October 31 for observers in North America, but it will be close to the waning gibbous Moon and probably challenging to see with small telescopes. The asteroid will be in Taurus at the time of closest approach,” NASA said. “After closest approach 2015 TB145 will be a daytime object and too close to the Sun to observe with optical telescopes.”

NASA hopes to obtain high resolution images of the asteroid during the flyby. The radio astronomy installations at Deep Space Network in Goldstone, California and the Arecibo Observatory in Puerto Rico will track and record the path of the asteroid via radar.

“We hope to obtain images with a range resolution as high as 2 m/pixel using DSS-13 [DSN’s antenna] to transmit and Green Bank [telescope] and possibly Arecibo to receive. The flyby presents a truly outstanding scientific opportunity to study the physical properties of this object,” the agency revealed.

It’s next encounter with our planet will take place on Oct. 9, 2125; however, it is hard to call it a "flyby" as the asteroid won’t come closer than 189 Lunar distances.

As of Oct. 21 there were 1629 potentially hazardous asteroids detected. None of these asteroids is on a collision course with Earth.