World's First: British Astronaut Will Attempt to Run the London Marathon in Space 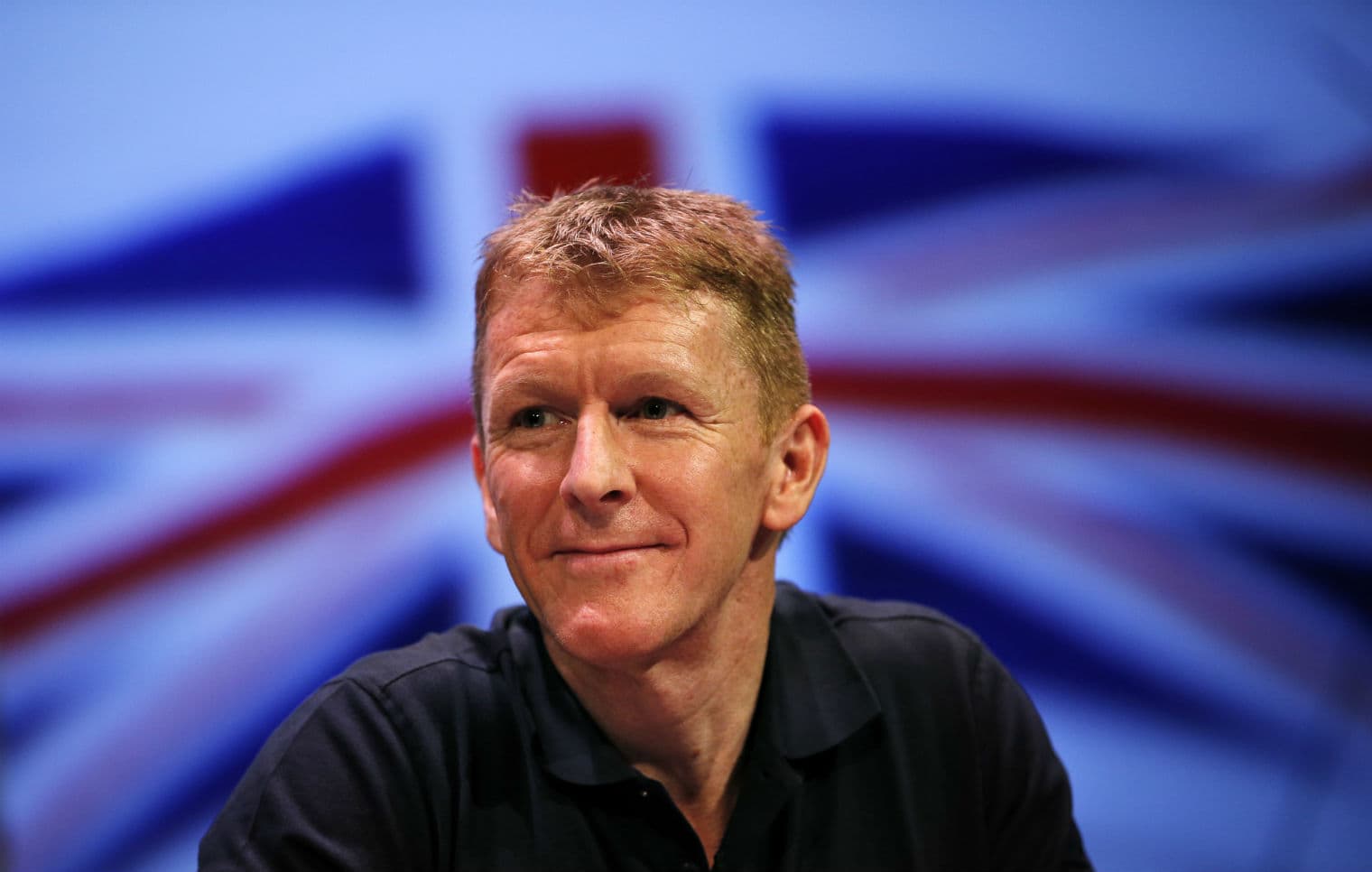 On December 15, British astronaut Tim Peake will travel on a six-month mission to the International Space Station (ISS) in an attempt to run the London Marathon (scheduled for April next year) in space.

Instead of running the actual route, Peake will be joining his fellow runners on a treadmill with a harness system designed to counter the weightlessness and support Peake’s natural running style, as well as a video feed of the actual route that can follow the same pace of Peake’s running.

This may prove to be tricky, given the absence of typical factors that spur runners to keep going. On space and on his treadmill, Peake may not have environmental factors like wind or rain to contend with, but neither will he have wind or rain to help cool him down, or the cheers of spectators and the sight of fellow runners to keep him motivated.

Peake was able to complete the London Marathon in 1999 in just 3 hours, 18 minutes and 50 seconds. For his latest attempt, he plans finish anywhere between 3 and a half to 4 hours. Should he prove to be successful, the attempt will mark a major milestone not only for himself, but for the world.

Read This Next
Space Race Movie Edition
Russia Wants to Be the First to Shoot a Movie In Space
A Poopy Problem
The Space Station Is Getting a New Toilet
Fire! Fire!
NASA Is Setting a Fire Inside a Spaceship
Futurism
ESA Says Their "Space Base" Between the Earth and Moon Could Be Built in 10 years
Futurism
NASA is Planning to Add an Extra Airlock on the ISS, Then Lease it to Private Companies
More on Sci-Fi Visions
What is Happening
Feb 1 on the byte
Elon Musk Sets His Twitter Account to Private
From the Dept. of...
Jan 30 on futurism
The Best Humidifiers of 2023
Human v. Giraffe
Jan 24 on the byte
Chaotic Italian Fashion Line Baffles Facial Recognition Software
READ MORE STORIES ABOUT / Sci-Fi Visions
Keep up.
Subscribe to our daily newsletter to keep in touch with the subjects shaping our future.
+Social+Newsletter
TopicsAbout UsContact Us
Copyright ©, Camden Media Inc All Rights Reserved. See our User Agreement, Privacy Policy and Data Use Policy. The material on this site may not be reproduced, distributed, transmitted, cached or otherwise used, except with prior written permission of Futurism. Articles may contain affiliate links which enable us to share in the revenue of any purchases made.
Fonts by Typekit and Monotype.