We Are Witnessing the Return of Supersonic Travel

Most planes fly about 500mph. This beast will travel over 1,400mph. 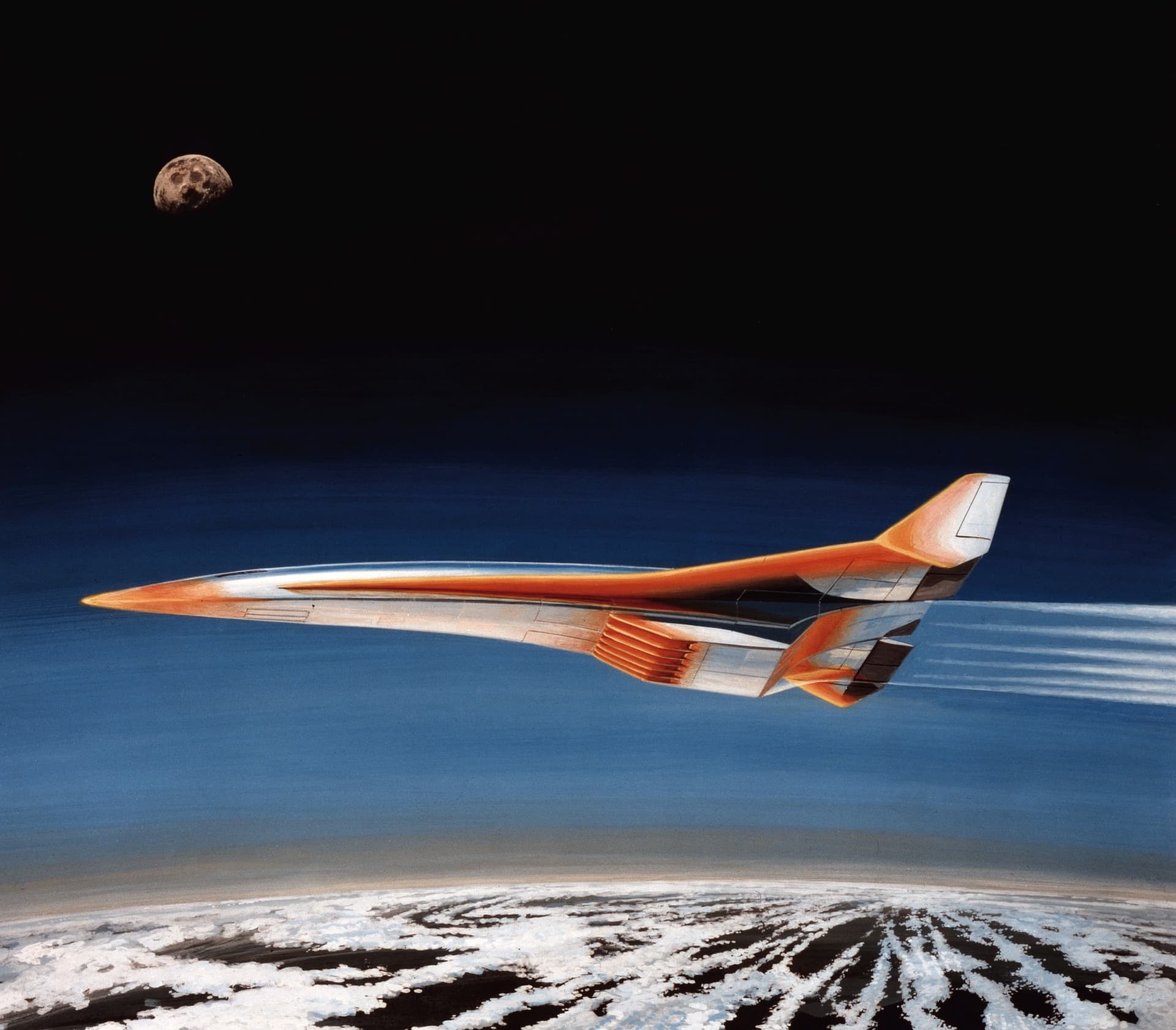 The potential return of supersonic travel has been a hot topic lately, thanks in no small part to the Denver-based startup Boom Supersonic. Now, the program is getting another boost in the form of an investment by Japan Airlines. JAL announced on Tuesday that it’s investing at least $10 million in the startup, which hopes to return supersonic speed to the commercial market. Boom is expected to be faster, more affordable to fly and quieter than its predecessor, the Concorde.

As part of JAL’s investment in Boom, the Tokyo-based carrier now has the option to purchase up to 20 Boom aircraft. The airline will also help Boom by providing its experience and knowledge to help design the aircraft and establish what the passenger experience will look like.

According to Boom founder and CEO Blake Scholl, the two companies have been working together for more than a year. Tuesday’s announcement formalizes the relationship. JAL is the first commercial airline to go public with its funding in Boom. However, the supersonic company, which plans to launch commercial service by the mid-2020s, already has orders for 76 planes, including orders from five global airlines. In addition, the company has received backing from Richard Branson’s Virgin Group, which has options on the first 10 Boom jets.

When they enter service, Boom’s aircraft are expected to be at least 30x quieter than the Concorde. In addition, the company estimates that its fares would be comparable to business-class fares we’re used to seeing today, and 75% lower than those of the Concorde’s. Among other factors, the Concorde was doomed by its high fuel consumption and high operating costs, components Boom isn’t expecting to have issue with.

The current Boom model is designed to reach speeds of Mach 2.2 while cruising — more than 1,450 miles per hour. In all, the supersonic jet could make the trip between the West Coast of the US and Tokyo in 5.5 hours — less than half of what the trip currently takes. Plus, by 2023, Boom plans to offer lie-flat seats on its supersonic jets.

“We expect to do many deals with many airlines,” Scholl explained to TechCrunch in an email. “Initially, our goal is to select at least one partner in every region of the world. We will continue to engage with other global carriers to maximize the value of JAL’s investment and bring back supersonic commercial travel.”

JAL’s investment isn’t the first time that commercial airlines have ordered or invested in supersonic jets. While Boom has high hopes for what its future will look like in terms of partners, orders and investments from the commercial aviation sector, the Concorde had a similar outlook during its beginning stages. In the 1970s, several airlines places orders for the Concorde before eventually cancelling — TWA, American, Continental, United, JAL and more. Even with this investment, commercial supersonic travel returning to the skies is still a long way off.

Read This Next
So Beautiful
NASA's Stunning Image: Supersonic Shockwaves Smashing Together
Futurism
Thanks to Supersonic Flight, We May Be Able to Cross the Atlantic in Half the Time
Futurism
This Material Could Allow NASA Planes to Cross the Country in Under an Hour
Futurism
NASA Developed an X-Plane that Can Go Supersonic Without a Boom
Futurism
The World's Fastest Jet Will Fly You From L.A. To Sydney in 6 Hours
More on Advanced Transport
Kapow
Feb 3 on the byte
Self-Driving Car Plowed Into Active Fire Scene, Forcing Firefighters to Smash Its Window
Netflix and Drive
Jan 30 on futurism
Mercedes Claims to Have Achieved Level 3 Automation, Beating Tesla
Battery Trouble
Jan 30 on the byte
Tesla "Spontaneously" Bursts Into Flames While Driving Down Freeway
READ MORE STORIES ABOUT / Advanced Transport
Keep up.
Subscribe to our daily newsletter to keep in touch with the subjects shaping our future.
+Social+Newsletter
TopicsAbout UsContact Us
Copyright ©, Camden Media Inc All Rights Reserved. See our User Agreement, Privacy Policy and Data Use Policy. The material on this site may not be reproduced, distributed, transmitted, cached or otherwise used, except with prior written permission of Futurism. Articles may contain affiliate links which enable us to share in the revenue of any purchases made.
Fonts by Typekit and Monotype.