"The amount of energy that goes in to building a wind farm is 'paid off' after one year of generation from that wind farm." 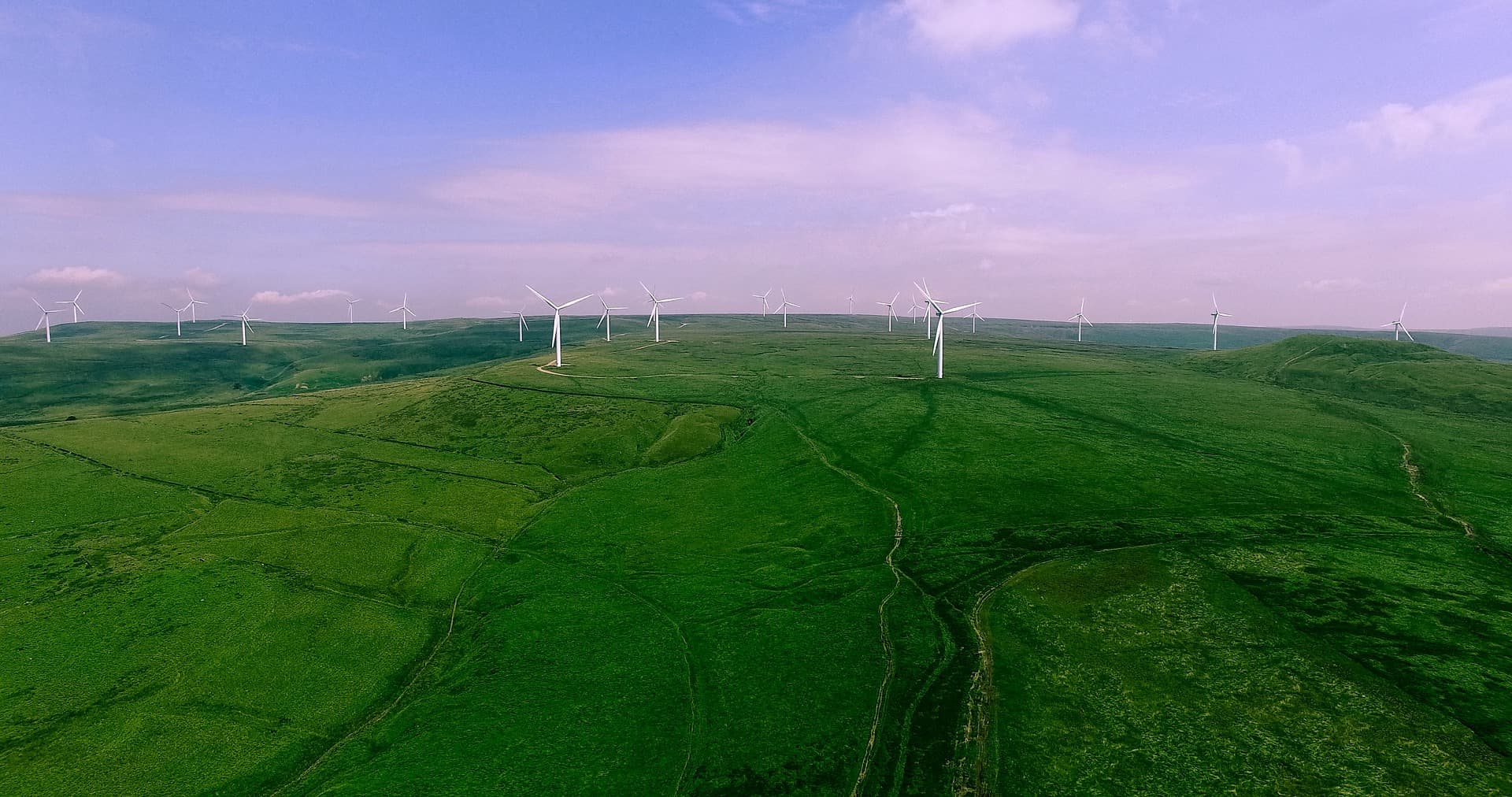 The Power of Wind

According to the Global Wind Energy Council (GWEC), there were over 341,000 wind turbines in operation around the world by the end of 2016. That number is sure to have increased in the months since, and is likely to continue growing over time, but it goes a long way to prove the world is slowly moving away from fossil fuels and trying to address climate change.

Understanding how wind turbines generate power is relatively easy, and CNBC's Sustainable Energy breaks it down to three steps:

Knowing how a wind turbine works, however, is one thing; knowing how it impacts the environment is another matter entirely. It's better for us overall, but what, specifically, has alternative energy done?

Looking back at 2016 again, the GWEC states wind power helped the planet avoid over 637 million tonnes of CO2 (Carbon dioxide) emissions. CO2, of course, is one of the biggest contributors to global warming.

"Wind energy doesn't require a fuel source...once we're built we don't need to mine for anything and we don't need to burn fossil fuels which, as we know, are contributing to climate change," said Emma Pinchbeck, executive director of RenewableUK, to CNBC. Pinchbeck also explains that wind turbines, while expensive to construct, pay themselves off within their first year of operation.

In the future, the U.S. Department of Energy (DOE) believes wind energy will be supporting over 600,000 jobs by 2050, in addition to preventing over 12.3 gigatonnes of greenhouse gases. A team of Stanford University researchers believe it's possible to eliminate 99 percent of CO2 emissions by the same year, while also creating tens of millions of jobs.

"If I were an investor and I wanted to put my money on what the cheapest forms of energy were going to be, not just today but in ten years' time, it would be in renewables by a country mile," said Pinchbeck.

Read This Next
Remember Donald?
Donald Trump Goes on Bizarre Rant Against Electric Cars
Dry Dock
The Top 13 Wildest Objects That Terrible Droughts Have Revealed
Harambe 2.0
Freya the Boat-Climbing Walrus Euthanized Because of Stupid Humans
Good Neighbors
German Government Says It May Keep Nuclear Plant Open After All
Back Online
Japan May Need Nine Nuclear Reactors Turned On to Get Through Winter
More on Earth & Energy
Sun Shield
Nov 23 on futurism
Scientists Increasingly Calling to Dim the Sun
Oversharing 101
Nov 21 on the byte
Bill Gates Reflects on Drinking Product of Fecal Sludge
Battery Powered
Nov 17 on the byte
Startup Says It's Building a Giant CO2 Battery in the United States
READ MORE STORIES ABOUT / Earth & Energy
Keep up.
Subscribe to our daily newsletter to keep in touch with the subjects shaping our future.
+Social+Newsletter
TopicsAbout UsContact Us
Copyright ©, Camden Media Inc All Rights Reserved. See our User Agreement, Privacy Policy and Data Use Policy. The material on this site may not be reproduced, distributed, transmitted, cached or otherwise used, except with prior written permission of Futurism. Articles may contain affiliate links which enable us to share in the revenue of any purchases made.
Fonts by Typekit and Monotype.