Will Cars of the Future Be Powered By Candle Soot? 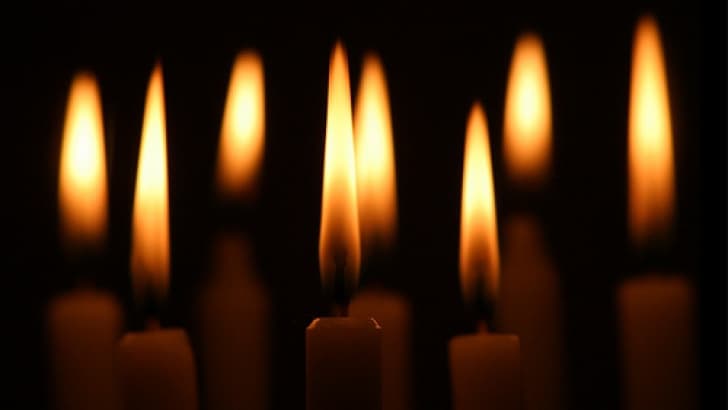 Coming soon to an electric car near you: batteries powered by candle soot! Sounds like sci-fi, right? Well, according to researchers in India, it’s more than fantasy. In fact, it's in the works right now.

What’s So Exciting About Candles Anyway?

It’s not so much about the candles, as it is their black byproduct. After researchers from the Indian Institute of Technology burned a candle they got from a local market and collected its soot, they discovered that it contained carbon—its various configurations range from the graphite in pencils to diamond—in an unexpected form, which piqued their interest.

With further studies, they found that the carbon atoms were arranged in such a way to suggest that candle soot might just make a good electrode. In other words, carbon typically can’t act as a conductor for large batteries, but this material showed real promise.

“We looked into it and saw it also shows some exceptional electrochemical properties, so we decided to test it further,” Dr. Chandra Sharma told reporters.

In their tests, the carbon from the soot demonstrated a very strong rate of charge and discharge. This was particularly true for the soot collected from the tip of the flame, since it has fewer wax impurities.

And that’s good news: It means that this type of carbon is perfectly suited for powering the strong lithium ion batteries used in electric vehicles. The costs, of course, are minimal and the approach appears to be scalable. Indeed, the researchers estimate that one hour of candle use could provide enough soot to power a hybrid car.

“Generally we overlook the simpler things; candle soot is not new but we’re only now looking at it as a potential source of carbon,” said Dr. Sharma. “We’re very excited about the results. This new approach is very easy and the costs involved are minimal—it would make battery production cheaper.”

The findings were published this month in the journal Electrochimica Acta.

This article was written by Jenny Ludmer at Rooster's Report.