Why do Objects increase in mass as they get faster? 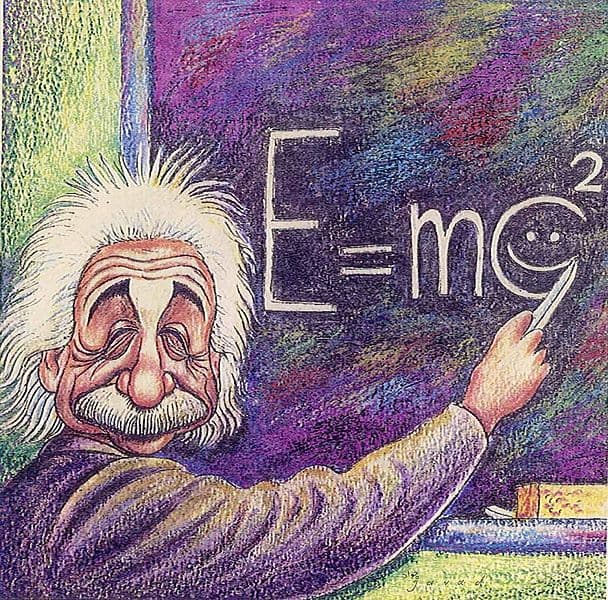 It is commonly known that, if you accelerate an object, its mass will increase; however, to understand why this phenomenon occurs, we mustn't think of the object’s mass increasing. Instead, we should think of its energy.

In physics, mass is just simply locked up energy. We call this type of mass, ‘inertial mass.’ Essentially, inertial mass is the amount of resistance that a physical object has to any change in its motion (this includes the resistance that a body has to acceleration or to directional changes). According to the theory of relativity, gravitational mass is always the same as inertial mass. However, when we speak of an objects mass increasing due to acceleration, we are really talking about its inertial mass increasing.

So when we think of mass as energy, we can begin to understand why an object will increase its ‘mass’ as it speeds up. As an object increases in speed, so does the amount of energy that it has, this energy is what we refer to as ‘the increase in mass’ (just remember, this is inertial mass).