What is Nothing? Does it Even Exist? 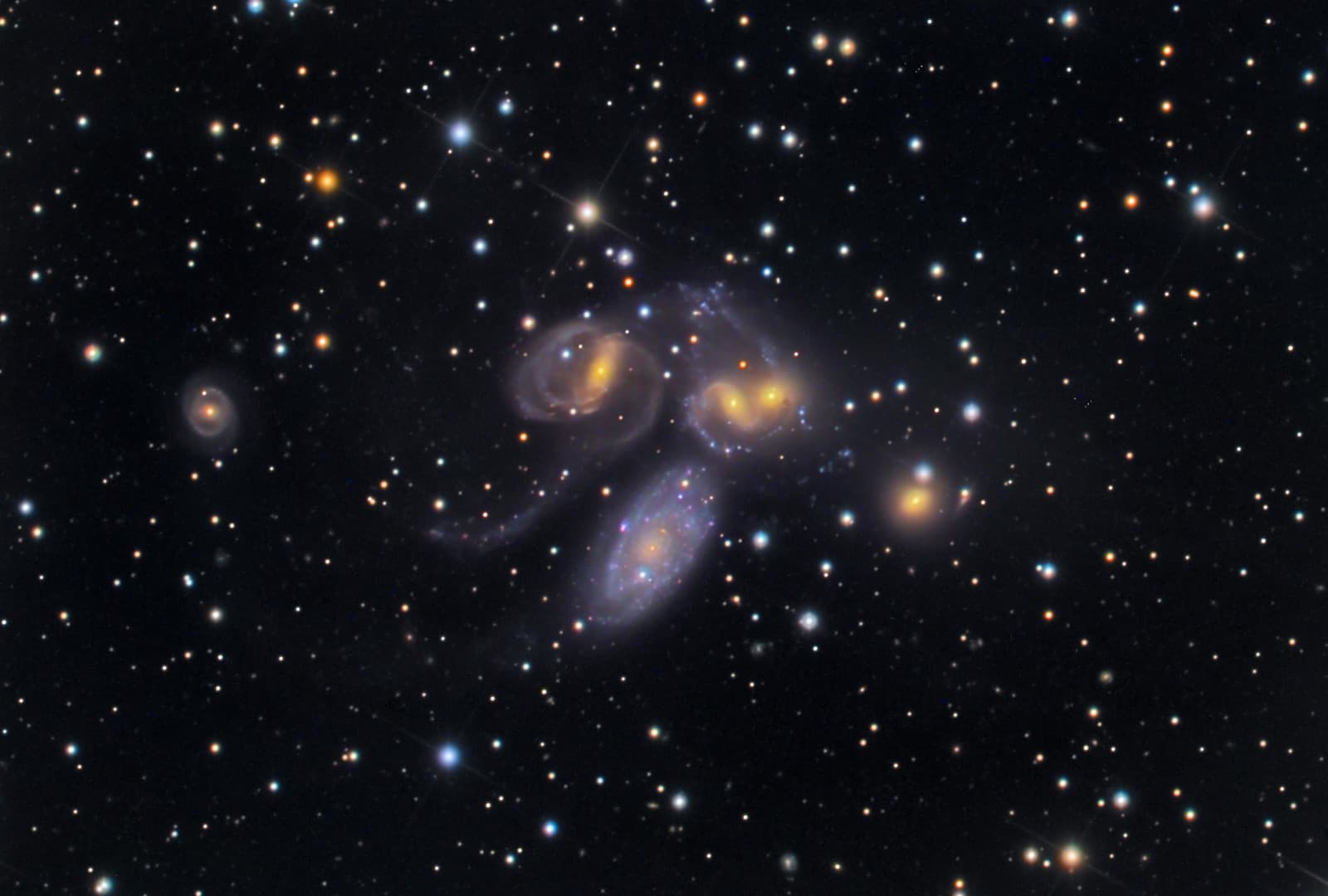 I want you to take a second and think about nothing. Close your eyes. Picture it in your mind. Focus. Fooooocus. On nothing….It’s pretty hard, isn’t it? Especially when I keep nattering at you. Instead, let’s just consider the vast spaces between stars and galaxies, or the gaps between atoms and other microscopic particles. When we talk about nothing in the vast reaches between of space, it’s not actually, technically nothing. Got that? It’s not nothing. There’s… something there.

Even in the gulfs of intergalactic space, there are hundreds or thousands of particles in every cubic meter. But even if you could rent MegaMaid from a Dark Helmet surplus store, and vacuum up those particles, there would still be wavelengths of radiation, stretching across vast distances of space.

There’s the inevitable reach of gravity stretching across the entire Universe. There’s the weak magnetic field from a distant quasar. It’s infinitesimally weak, but it’s not nothing. It’s still something. Philosophers, and some physicists, argue that *that* nothing isn’t the same as “real” nothing. Different physicists see different things as nothing, from nothing is classical vacuum, to the idea of nothing as undifferentiated potential.

Even if you could remove all the particles, shield against all electric and magnetic fields, your box would still contain gravity, because gravity can never be shielded or cancelled out. Gravity doesn’t go away, and it’s always attractive, so you can’t do anything to block it. In Newton’s physics that’s because it is a force, but in general relativity space and time *are* gravity.

So, imagine if you could remove all particles, energy, gravity… everything from a system. You’d be left with a true vacuum. Even at its lowest energy level, there are fluctuations in the quantum vacuum of the Universe. There are quantum particles popping into and out of existence throughout the Universe. There’s nothing, then pop, something, and then the particles collide and you’re left with nothing again. And so, even if you could remove everything from the Universe, you’d still be left with these quantum fluctuations embedded in spacetime.

There are physicists like Lawrence Krauss that argue the “universe from nothing”, really meaning “the universe from a potentiality”. Which comes down to if you add all the mass and energy in the universe, all the gravitational curvature, everything… it looks like it all sums up to zero. So it is possible that the universe really did come from nothing. And if that’s the case, then “nothing” is everything we see around us, and “everything” is nothing.

What do you think? How do you wrap your head around the idea of nothing?