What if You Got Punched By a Fist Moving at the Speed of Light? 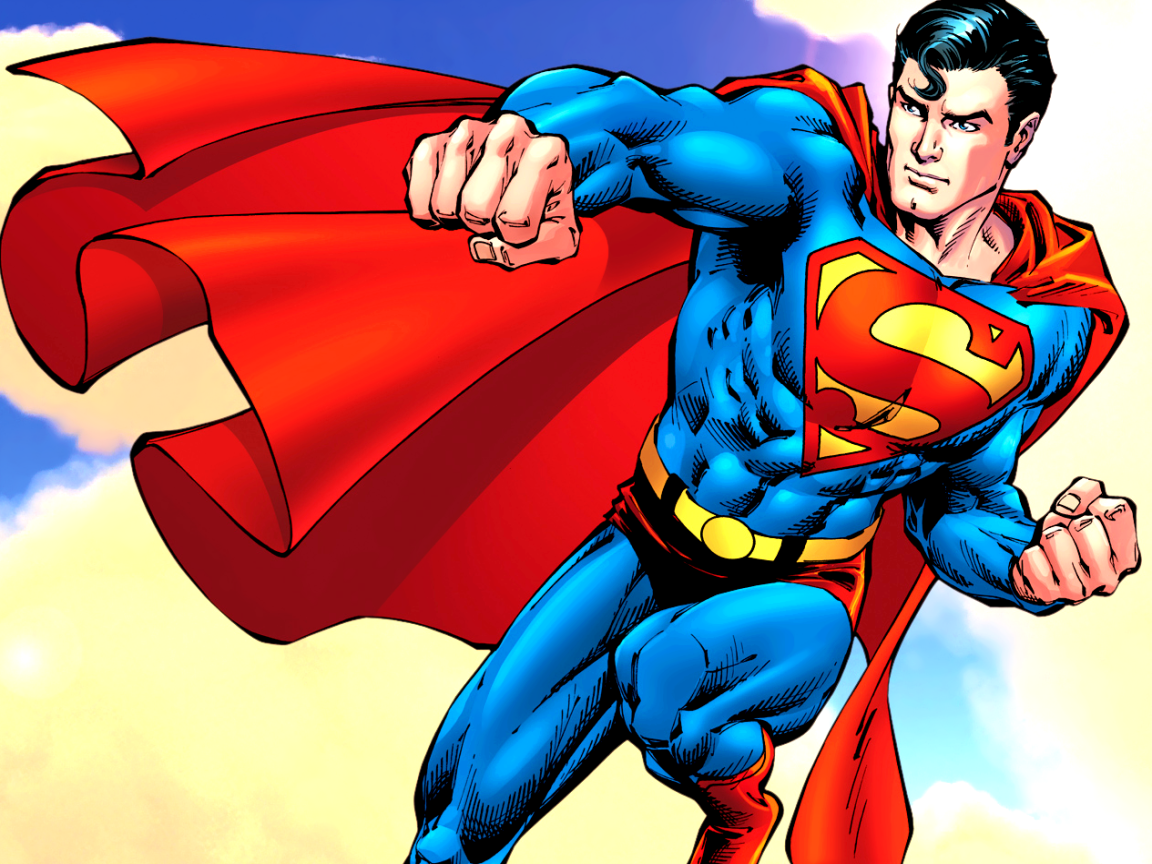 We know that light is the fastest moving "thing" in the universe. It travels at a steady rate of 186,282 miles (299,792 kilometers) per second. Even if it were physically possible to propel ourselves to such speeds (spoiler alert: it isn't), as you gain the necessary momentum to match the speed of light, your mass would become infinite. As a result, you would need an infinite amount of energy to match the speed of photons traveling through a vacuum...that's kind of impossible. Humans just aren't built for that kind of thing (and that's not even taking into account what would happen if someone hit the brakes suddenly).

Naturally, this inspires a question that ranks among the universe's greatest mysteries (right up there with lost socks and missing black-out drunk memories). Putting the laws of physics aside: What would happen if someone punched you in the face with a fist swinging at the speed of light?

In the video below, the narrator gives an excellent and highly detailed explanation of what would occur if, say, Superman, decided to punch you in the face. We've seen this in comics and movies time and time again. Even after rising from the dead in an episode of Smallville, Clark Kent managed to punch metal rungs into the exterior of a  nuclear missile just to disarm it and save the day. And that's just one instance out of a million in "Smallville" alone.

Ultimately, Vsauce3's video takes the laws of physics into account (even if comics and movies don't always do the same), while using good ole mathematics and physics to explain what would happen to you at an atomic level if you were punched by a fist moving slightly slower than the speed of light:

He even takes the opportunity to tell you what would happen from the fist's perspective.

WATCH: What if Superman Punched You?

In short, utter annihilation would await you. So, don't piss off Superman!