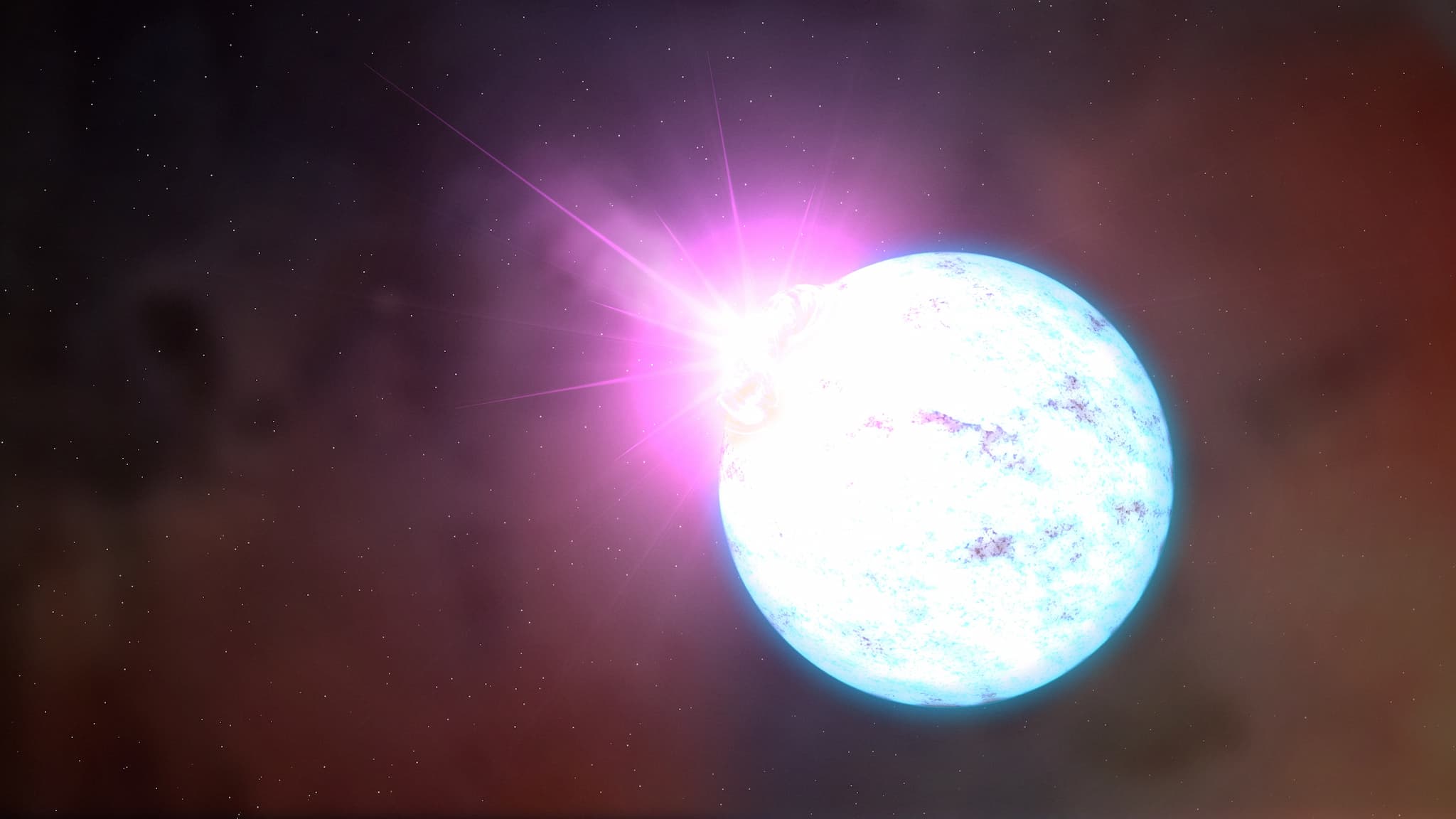 Most of us have an idea how strange the universe can be. We have heard of the unusual things that are out in the cosmos such as pulsars and quasars. We’ve also heard of how the fundamental laws of physics can break down through a black hole (in theory). But there are many, many more wild things that lurk deep in our universe.

Some of the most extreme objects identified are known as "Magnetars."

Although not much is known about them, it is believed that magnetars are a type of neutron star that were made during a Supernova explosion, similar to that of a pulsar. They are one of the densest objects in the known universe. It is theorized that the dynamo mechanism may be the cause of their formation. Basically, if the spin, temperature and the magnetic field of a neutron star are within the right ranges it can convert the heat and rotational energy into

Basically, if the spin, temperature and the magnetic field of a neutron star are within the right ranges it can convert the heat and rotational energy into  very strong magnetic energy.

Although neutron stars and a magnetar are similar in formation they hold very different characteristics which sets them apart from each other. For instance, magnetars rotate at a very slower rate, usually once every 8 to 10 seconds (as opposed to one or so rotations a second for neutron stars).

Unfortunately for the magnetar, this strong magnetic field decays within 10,000 years, which is a very, very short span of time for stars. When the magnetic force gets immensely strong it deforms the magnetars crust thus resulting in starquakes which lead to one of the most powerful gamma-ray flare-ups in the universe, outshining all of the stars in the galaxy for a few tenths of a second and powerful enough that, if it were just 10 light-years away, the burst would wipe out our ozone layer, causing mass extinctions.

If you were to be unlucky enough to be just about a thousand miles from a magnetar, the magnetic force would warp the atoms in your body and the gravitational forces would literally tear you apart.

A magnetar just 100,000 miles away from the earth would wipe out all the data in every credit card in the world. Fortunately for us, magnetars are very, very rare. It is hypothesized that out of every ten supernovae, one becomes a magnetar. So far we have only been able to detect sixteen of these fascinating objects and with the help of the Chandra X-ray Telescope, astronomers are on the path to unlocking the secrets of these strange phenomenon and guide us deeper into the understandings of our universe in all its (incredible) weirdness.

This APOD image from NASA came with the following caption in 2004:

"Indicated on this infrared image of the galactic center region are positions of candidate magnetars -- believed to be the strongest magnets in the galaxy. Classified by observers as Soft Gamma Repeaters (SGRs) and Anomalous X-ray Pulsars (AXPs), these cosmic powerhouses are likely city-sized, spinning, highly-magnetized neutron stars. How strong is a magnetar's magnetic field? The Earth's magnetic field which deflects compass needles is measured to be about 1 Gauss, while the strongest fields sustainable in earthbound laboratories are about 100,000 Gauss. A magnetar's monster magnetic field is estimated to be as high as 1,000,000,000,000,000 Gauss. A magnet this strong, located at about half the distance to the Moon would easily erase your credit cards and suck pens out of your pocket".