"It's like taking a piano and slamming all the keys at the same time." 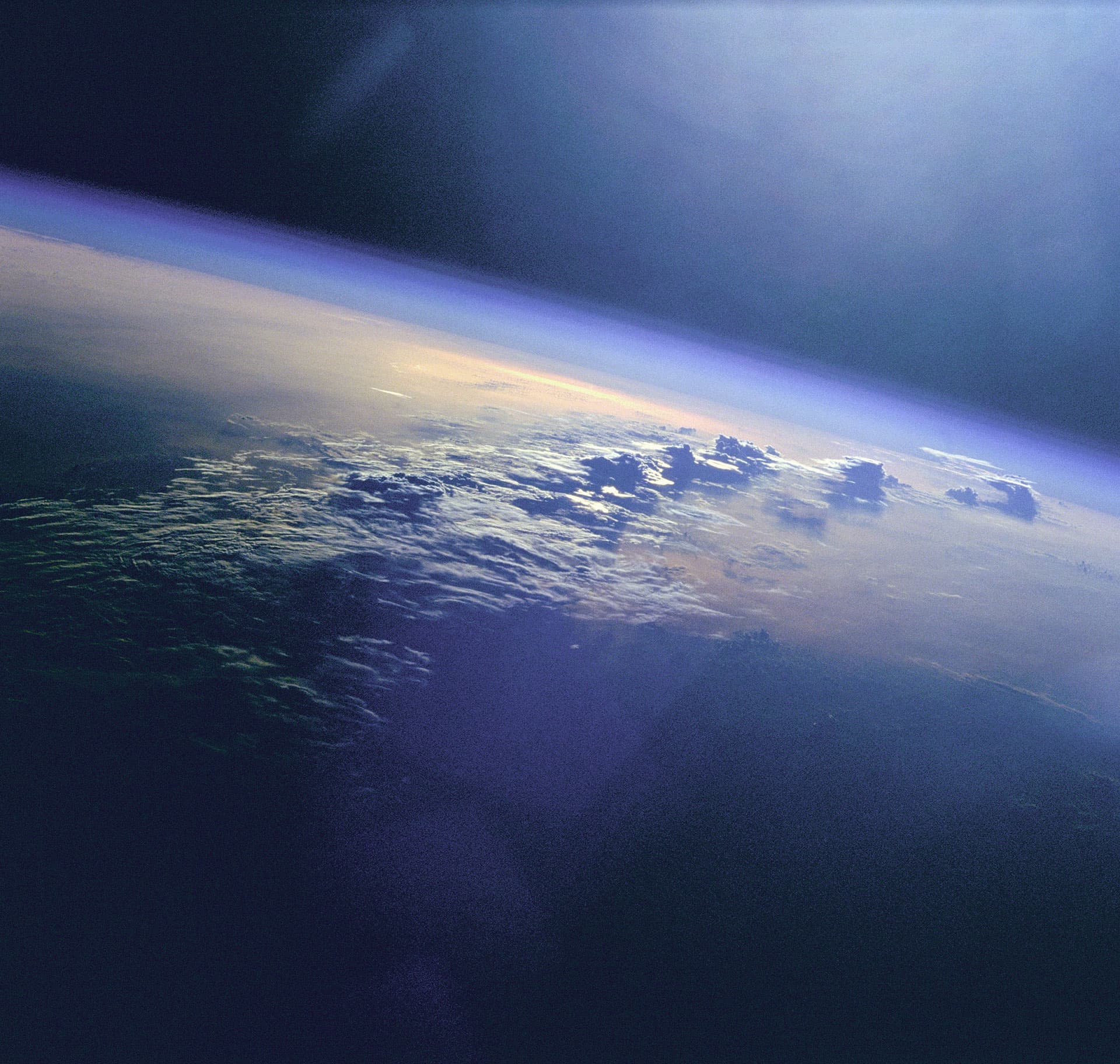 Like a permanent undertone to the dissonance of busy urban centers or nature's own harmonious melodies, the Earth itself hums a low-frequency tune. The permanent drone, which has baffled scientists for a while now, comes from continuous vibrations too faint to be detected without a specialized instrument.

Now, for the first time ever, scientists have captured Earth's hum — its "song," if you will. They measured the constant humming from from the Indian Ocean seafloor using special spherical Ocean-Bottom Seismometers (OCBs).

"It's like taking a piano and slamming all the keys at the same time," Spahr Webb, a professor at Columbia's Lamont-Doherty Earth Observatory not associated with the study, told National Geographic. "Except they're not nice harmonics. They're oddball frequencies."

Read This Next
Hulk Smash Planets
Watch These Brutal Simulations of Apocalyptic Planetary Collisions
Theia is Alive
Fragment of Planet That Hit Earth May Be Buried Inside Moon
Futurism
Scientists Think Our Moon Used to Be Home to a Molten Metal Ocean and Supersonic Winds
Futurism
The Sun Is Slowly Expanding. How Can We Stop It From Killing Us All?
Futurism
Scientists Just Found Fossils Containing the Oldest Evidence of Life on Earth
More on Hard Science
It From Bit
Tuesday on the byte
A Scientist Is Crowdfunding an Experiment to Check if We Live in a Simulation
Water Carrying
Nov 20 on the byte
Evidence Grows That Soggy Meteorites Gave Earth Its Oceans
Shroom News
Nov 20 on the byte
Scientists Build Circuit Boards Based on Mushrooms
READ MORE STORIES ABOUT / Hard Science
Keep up.
Subscribe to our daily newsletter to keep in touch with the subjects shaping our future.
+Social+Newsletter
TopicsAbout UsContact Us
Copyright ©, Camden Media Inc All Rights Reserved. See our User Agreement, Privacy Policy and Data Use Policy. The material on this site may not be reproduced, distributed, transmitted, cached or otherwise used, except with prior written permission of Futurism. Articles may contain affiliate links which enable us to share in the revenue of any purchases made.
Fonts by Typekit and Monotype.