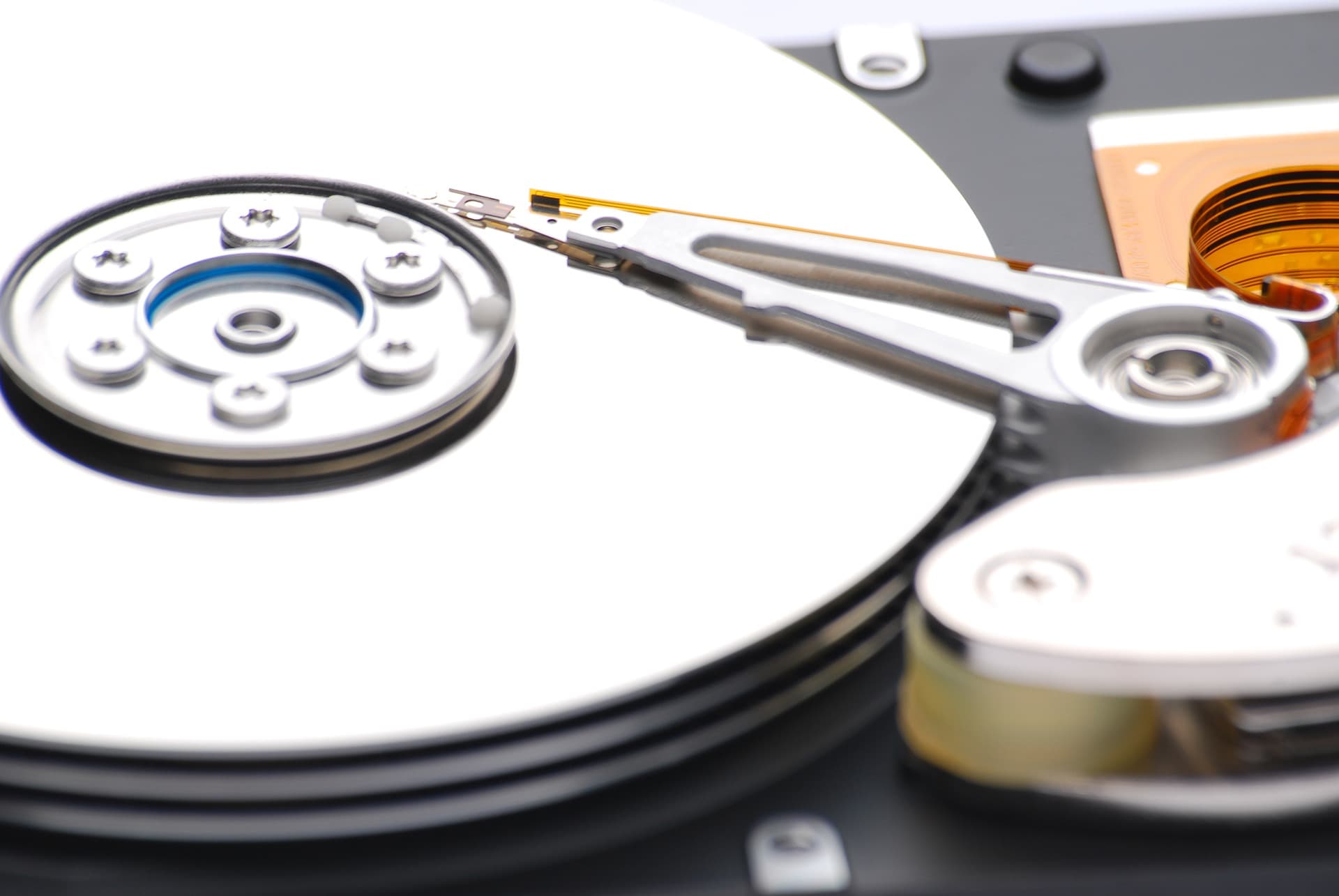 In the future, traditional hard drives are expected to be left behind in favor of smaller storage units like SD cards and our own DNA, but a recent development by Western Digital (WD) reveals that the hardware isn't obsolete just yet.

At its event earlier this week, Innovating to Fuel the Next Decade of Big Data, Western Digital announced it had achieved a breakthrough in ultra-high capacity disk drives using microwave-assisted magnetic recording (MAMR). MAMR is one of two energy-assisted technologies the company has been working on for several years, with the most notable aspect of its recent accomplishment being the “spin torque oscillator.”

The device, used to generate a microwave field that increases its ability to reliably record data at ultra-high density, enables WD to create hard drives that can hold over 40TB worth of data. Such hard drives are expected to be available to consumers by 2025, though WD will begin providing them to data centers as soon as 2019.

“Our ground-breaking advancement in MAMR technology will enable Western Digital to address the future of high capacity storage by redefining the density potential of HDDs and introduce a new class of highly reliable, ‘ultra-high capacity’ drives," said Western Digital President and CEO Mike Cordano. "We have a proven track record for identifying, investing in, and delivering advanced technologies that create new product categories and enable the world to realize the possibilities of data."

As reported by TechSpot, WD executives believe that MAMR technology could give them a brief edge over competitors like Seagate, thereby allowing them to gather a larger market share among companies like Microsoft and Google, who require massive amounts of storage space.

IBM recently developed a new magnetic tape storage cartridge capable of holding over 300TB of data. The company's end goal is to use it for commercial purposes, specifically in cloud storage. It'll be interesting to see how Western Digital's own developments hold up when IBM's tape drives become widely available for companies to utilize. While cloud storage can be more expensive, it's increased capacity may be enough to affect the market performance of the hard drives we've come to rely on.