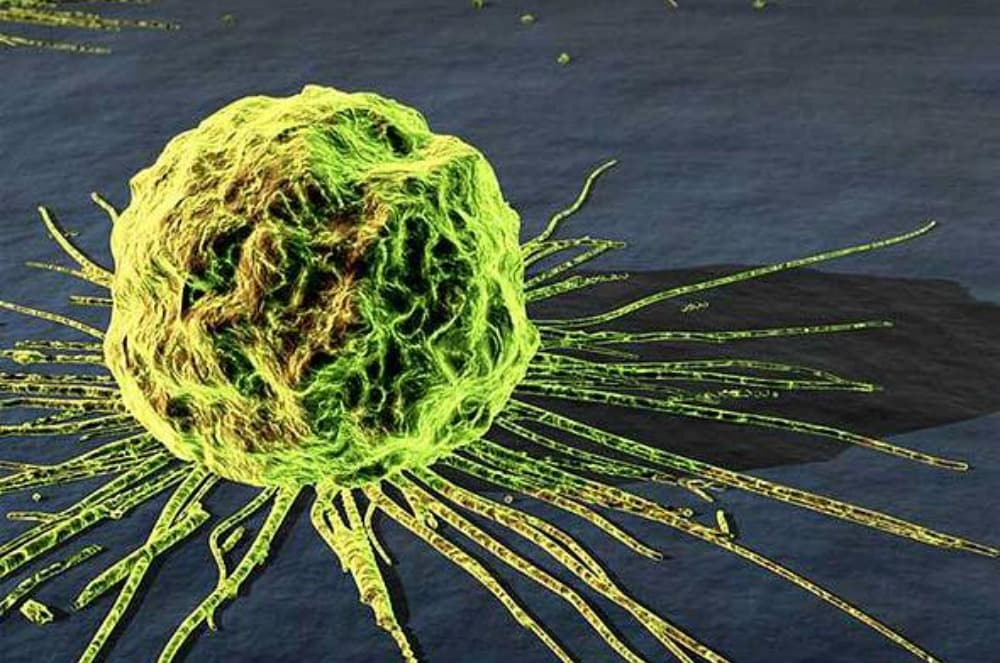 Full disclosure: If you think that the title of this article says something in relation to how I feel about this issue, you are absolutely right...

There has been a war going on for the last few years. It is a war between one woman and a drug company who wants to patent a naturally occurring human gene. The woman is Yvonne D'Arcy, a two time cancer survivor. The company is US based Myriad Genetics.

Myriad found that BRAC1 is linked to a significant increase in breast and ovarian cancer (men who inherit a faulty gene may also be at an increased risk for prostate cancer). After this find, the company wanted to patent the gene so that they could force others to pay for the privilege of conducting research on it. And they did.

As a friendly reminder, research into this gene is meant to help us better understand how BRAC1 functions in relation to cancer. As such, the research is potentially life saving. Indeed, depending on the individual gene, it could increase the risk of breast cancer between 40% and 65% and ovarian cancer between 15% to 40%.

In any case, the company argued that, by successfully isolating the gene from the human body, they created specialized conditions that were not naturally occurring. As such, they should have exclusive commercial rights to the gene (even though it occurs naturally in the human body...finders keepers and all of that).

Fortunately, the law doesn't agree with them.

This week, (today, in fact) the Australian High Court ruled that the BRCA1 gene isn't a "patentable invention." The gene has simply been isolated by Myriad, but it was not "invented" or "manufactured" by them. "While the invention claimed might be, in a formal sense, a product of human action, it was the existence of the information stored in the relevant sequences that was an essential element of the invention as claimed," the High Court said in a statement to the press.

In short, this landmark decision means that 1) Myriad will not be able to determine who can research the gene. 2) They don't have any say in when it can be researched, where, or how. 3) They do not have rights to all of the profits that are gained from testing for the gene.

This is a ruling that will set a precedent for future cases that may develop in relation to ownership of the human genome. And it sets a good precedent, at that.

Simply put, the significance of this development cannot be over emphasized.

"We have been waiting almost 30 years for a decision of this nature, on the issue of whether isolated DNA sequences are patentable subject matter," said Professor Dianne Nicol, Director of the Centre for Law and Genetics at the University of Tasmania, in a statement. Bruce Arnold, an Assistant Professor in the School of Law at the University of Canberra, added "The High Court’s unanimous judgment in Myriad is a victory for common sense. It is a welcome mix of hard science and good law in the face of over-reaching by a US enterprise that’s placed profit ahead of public health."

Unsurprisingly, individuals who have devoted their lives to fighting breast cancer are also jubilant over this decision.

Jackie Coles, CEO of the National Breast Cancer Foundation, said in a statement, “This is great news for Australia. Lifting the restrictions on BRCA1 will allow researchers to translate fundamental knowledge about our genetic make-up into real advances in breast cancer detection and treatment. There are potentially a number of genes, yet to be identified, that are linked to breast cancer and that is why (we are) committed to funding research in this area.”

Ultimately, this decision comes just a week after entrepreneur Martin Shkreli bought the rights to a drug that is of vital importance to individuals with immune issues (such as HIV and AIDS patients), and raised the price a staggering 5,000% literally overnight.

The truly shocking bit? It only costs a dollar to produce the pill (Shkreli raised the price from $13.50 to $750).

“We’re the first company that really focused on this product. And I think that’s a great thing, because ultimately companies before us were actually just giving it away, almost,” Shkreli said on Bloomberg. “The price that they were pricing it at, $13.50, you only needed less than 100 pills, so at the end of the day the price per course of treatment—to save your life!—was only $1,000.”

Now, I may be entirely absurd for thinking this, but my thought process isn't, "Oh, someone needs this medicine to stay alive. So isn't it silly that we aren't charging them out the wazoo for it? After all, they need it to live. What absurd people we are not not taking advantage of this."

Of course, companies need to make profits in order to stay afloat.  No one is saying otherwise. But too often we put human lives second...or even dead last. And sometimes, you just need to draw the line.