Venezuela is Creating a Digital Currency to End Their Financial Crisis

The petro is being billed as the solution to the country's failing economy. 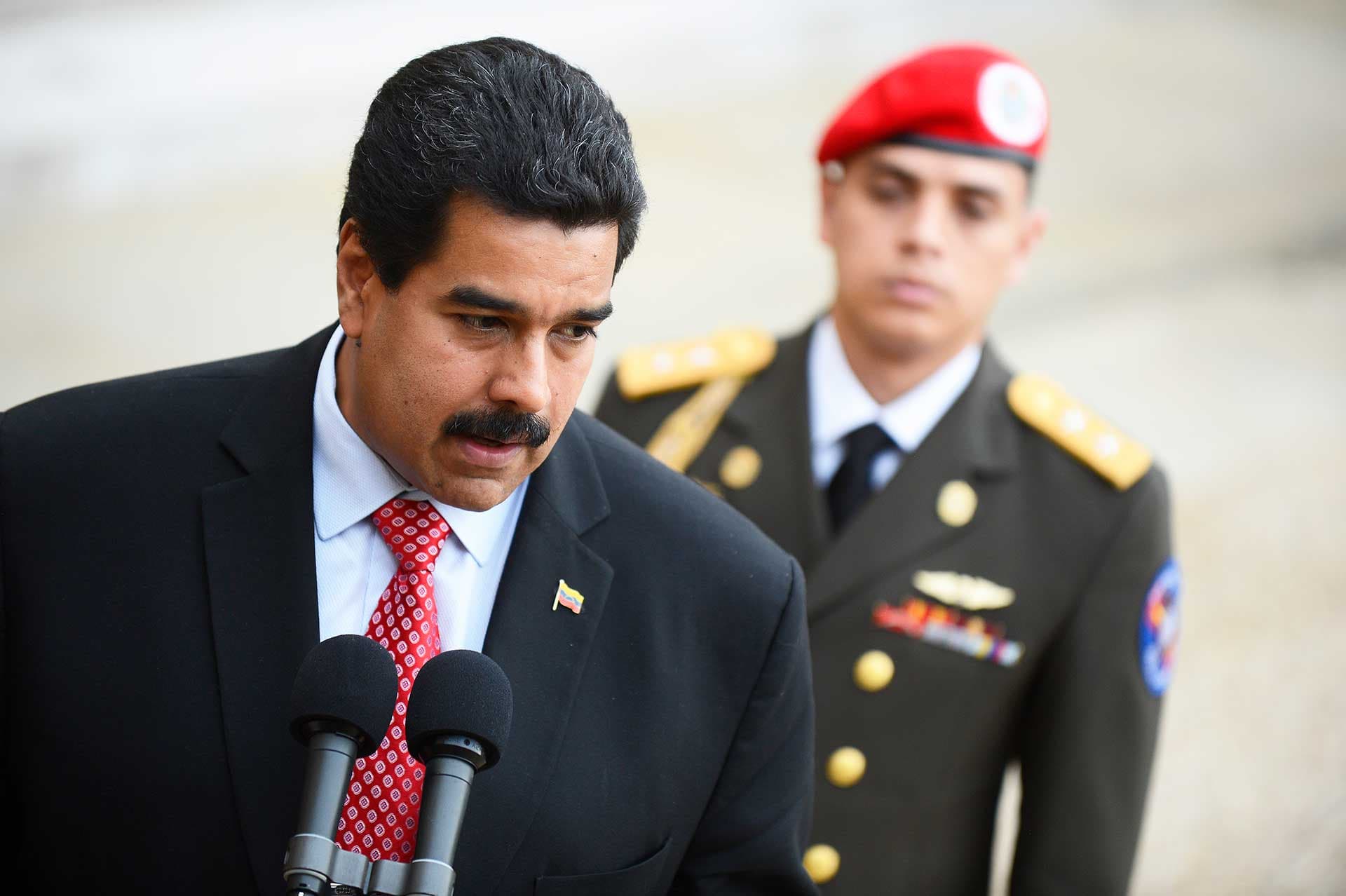 The Venezuelan government is pursuing a new form of digital currency, backed by oil and other mineral reserves, in order to address the collapse of the country's economy. The Venezuelan cryptocurrency, the 'petro,' was announced by president Nicolas Maduro as part of a Christmas-themed television broadcast on December 3.

Sanctions put in place by the US make it very difficult for Venezuelan citizens to transfer funds via international banks, and the plummeting value of the bolivar against the dollar makes online purchases from foreign retailers prohibitively expensive. The country's currency controls have led many tech-savvy consumers to turn to bitcoin, but authorities want to offer a government-backed alternative.

However, the plan has come under fire from Maduro's opposition – not least because he failed to offer up any details of how the Venezuelan cryptocurrency will be established. "It’s Maduro being a clown," said economist and lawmaker Angel Alvarado in an interview with Reuters. "This has no credibility."

Digital Currency on the Rise

Bitcoin is having a prosperous year, with its steadily increasing value helping to raise its profile even further. However, we're also seeing various entities employ blockchain, the technology that underpins bitcoin and other cryptocurrencies, for practical purposes.

In Singapore, a system being trialed uses blockchain to give migrant workers who can't open a bank account a way to access their earnings. Airlines are investigating how a digital ledger could improve upon their efforts to perform maintenance and repair their fleet. MIT is even offering college diplomas that are backed by blockchain.

Cryptocurrency itself seems poised to have an unprecedented effect on society at large in the coming years. However, the technology that has allowed the likes of bitcoin to thrive may be just as impactful in the long run. There should be few doubts about the potential of blockchain – but its capacity to do something like saving Venezuela's economy will be all about the execution.