The Unbelievable Impact of Vaccines (Infographic) 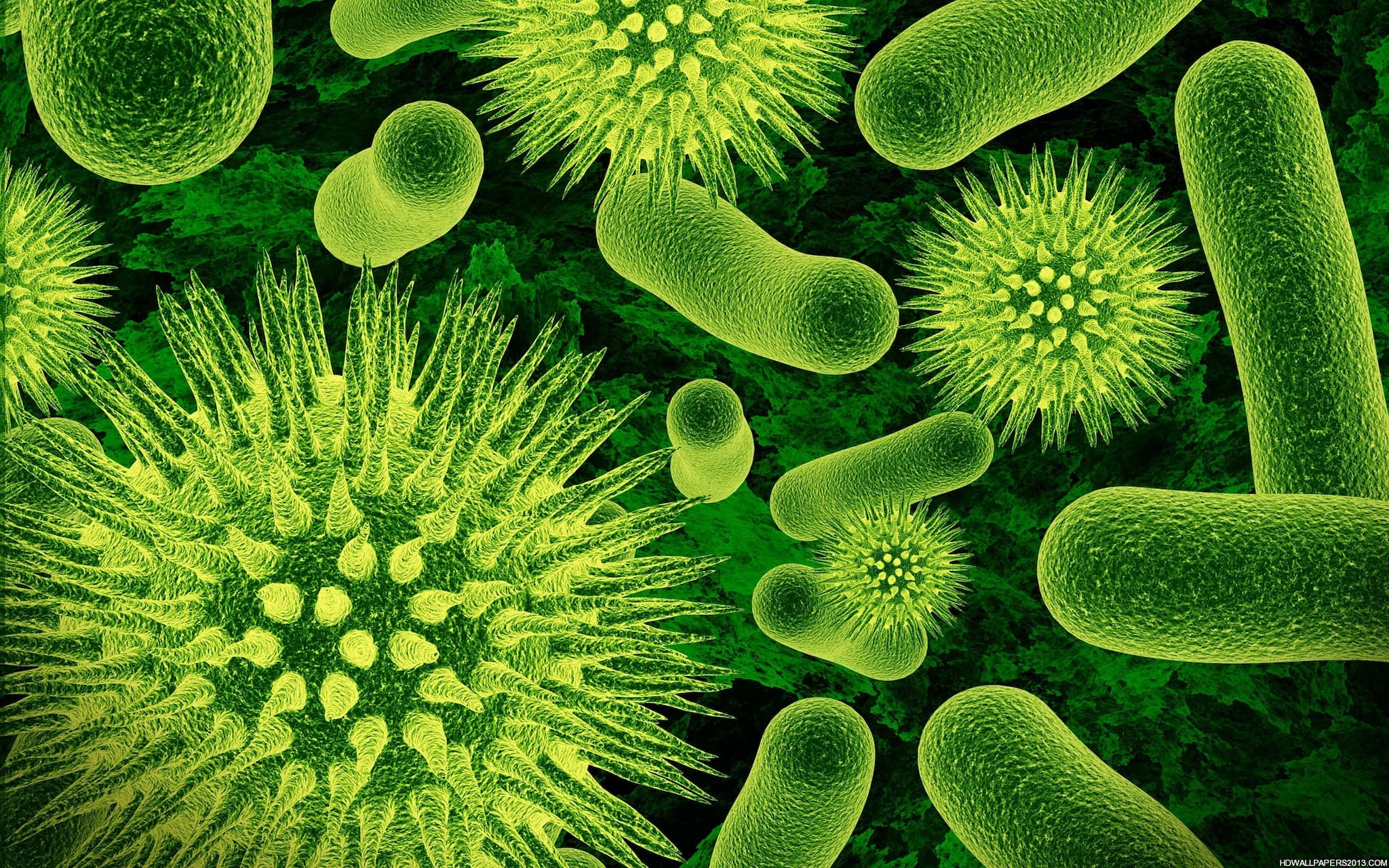 Ultimately, the important thing to remember is this: Vaccines save lives. Of course, as is true of all things, vaccines do harbor some risks, some we don't even know about. They can cause rashes or other allergic reactions, but such instances are exceedingly rare (far rarer than the number of people that contract these illnesses without vaccines).

For example, smallpox is one of the deadliest known diseases, plaguing humanity for thousands of years. Researchers believe that it first emerged in human populations around 10,000 BCE. Although the overall death toll is unknown, in the 20th century alone it killed over 300 million people. In 1967, the World Health Organization estimates that smallpox killed some 2 million people worldwide. And keep in mind, this is just one virus over the course of one year. Ultimately, the total number of people killed by viruses is simply staggering.

Today, no one dies of smallpox. Not one person. It was eradicated by vaccinations. The last natural occurring case was in 1977. Let's look at some surprising stats.

Read This Next
From Our Partners
Enjoy Pre-Black Friday Savings On This Sterilizing Robot That Kills Viruses and Germs
Brands We Love
This Beautiful Cannabis Art Educates, Entertains and Decorates Your Space
From Our Partners
Help Stop The Flu With These Virus-Fighting Masks
Party Must Go On
This Virus-Proof Suit Lets You Vape, Have Sex
An Infusion a Day
Leaked Research: This Drug May Be Saving COVID Patients' Lives
More on Sci-Fi Visions
What is Happening
Feb 1 on the byte
Elon Musk Sets His Twitter Account to Private
From the Dept. of...
Jan 30 on futurism
The Best Humidifiers of 2023
Human v. Giraffe
Jan 24 on the byte
Chaotic Italian Fashion Line Baffles Facial Recognition Software
READ MORE STORIES ABOUT / Sci-Fi Visions
Keep up.
Subscribe to our daily newsletter to keep in touch with the subjects shaping our future.
+Social+Newsletter
TopicsAbout UsContact Us
Copyright ©, Camden Media Inc All Rights Reserved. See our User Agreement, Privacy Policy and Data Use Policy. The material on this site may not be reproduced, distributed, transmitted, cached or otherwise used, except with prior written permission of Futurism. Articles may contain affiliate links which enable us to share in the revenue of any purchases made.
Fonts by Typekit and Monotype.