U.S. To Collect Genetic Data For Biobank, What This Means For You 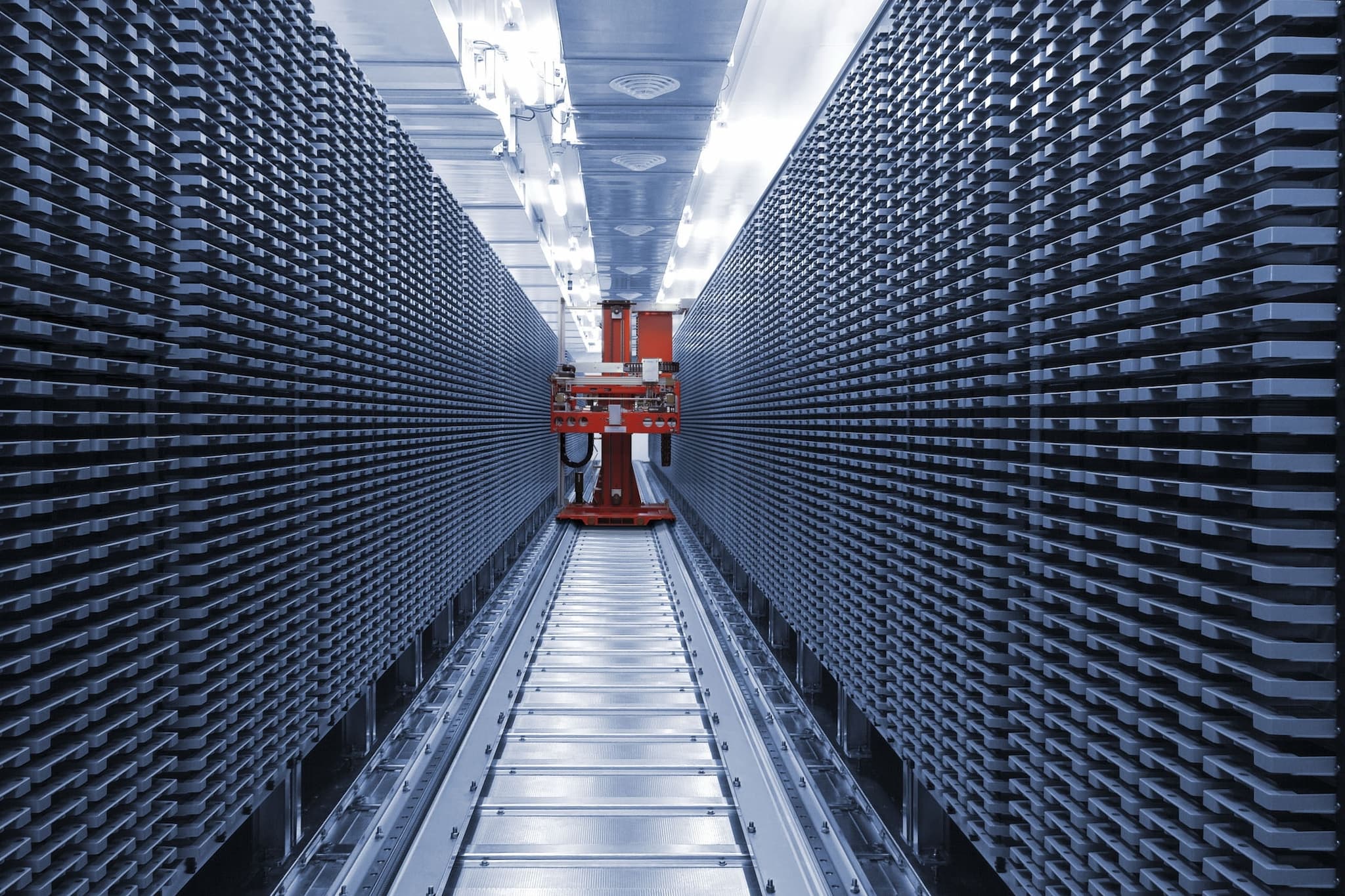 Just a few short weeks ago, in his State of the Union Address, President Barack Obama proposed the formation of a new bank in the US: a giant biobank. A biobank is a database or repository of biological, genetic or environmental data and/or samples for research. While watching, my ears perked up at the mention of “a new Precision Medicine Initiative to bring us closer to curing diseases like cancer and diabetes.” Scooting to the front of my seat, I waited for more. Now, more than three weeks later, webinars, public statements, and press releases have elaborated on ths initiative, and I am more excited then ever.

The Precision Medicine Initiative will be focused on developing a new class of medicine called, appropriately, precision medicine. The theory of precision medicine is to identify groups of people who, due to genetic markers, environment, or protein biomarkers, will respond to a specified treatment in a known manner. If successful, the Initiative could make the guess-work of modern medicine obsolete. The development of new drugs could be simplified and made more cost effective, eventually leading to cheaper, safer, drugs and treatments.

The Precision Medicine Initiative will be the US’ biggest biobank, storing biological, environmental, genetic and sociological information from more than a million diverse Americans. According to the National Institute of Health (NIH), the Initiative will “recruit expertise from multiple sectors to make genomic, environmental, lifestyle and electronic medical record information available to investigators.”  With the development of this biobank, a giant swath of data will become available to thousands of scientists, mathematicians, and statisticians- further illuminating the nature (and nurture) of disease and health.

To speed up results, the Initiative proposes to use data already collected with NIH funding from hospitals, universities or private institutions. In a report released last week, the NIH has already identified 50 large-scale research cohorts which are potentially eligible to be included in the bank’s database today. Taken together, the databases include information from more than 12.3 million people across 65 studies.

The NIH further states in official reports that “Participants will have the option to contribute their health information on a lifelong or periodically renewable basis”. Meaning that information collected in the database may be under the control of the individuals in the study. This is a vital part of the project. Many large scale research projects have faced difficulty recruiting information from minority populations, which have historically been taken advantage of, whether intentionally or not.. The reports suggest that participants will have some level of real-time access, and control over their data in what is described as “portals or dashboards” for use by the individuals, and their doctors. After all, in order for this biobank to be the most effective it must represent the economic, genetic, cultural and environmental of the United States.

Similar biobanks already exist around the world. One of the first large-scale genetic biobanks is the deCODE project established in Iceland in the early 90s. At the time, deCODE was revolutionary. The technology for genetic sequencing was brand new, and the implications of mapping any population’s genome were unknown. The Icelandic population of less than a half million individuals is highly homogeneous. Many individuals in Iceland can trace their ancestry back a thousand years. Such a small, homogeneous population, in the early years of genetic research, simplified the process of identifying genes associated with disease.  However, in the last 20 years genetic sequencing, to say nothing of data processing, has become faster and cheaper. The data to map and compare a million Americans already exists, and the means to recruit millions more gets easier every year.

There will be various barriers and difficulties. To name just a few: comparing data from different sources, collected in different ways, and the potential for public back-lash. However, the importance of such a large biobank representing the genetically, culturally, and environmentally diverse population of the United States is hard to understate from a biomedical perspective. This biobank will be unlike anything attempted anywhere before in pure size, and coverage of the human race. It is possible that in twenty years that patterns, and information unearthed due to this new biobank could revolutionize bio-medical sciences and research around the world.