US to Reverse Offshore Drilling Regulations, Leaving the Environment Vulnerable

"Rolling back drilling safety standards while expanding offshore leasing is a recipe for disaster.” 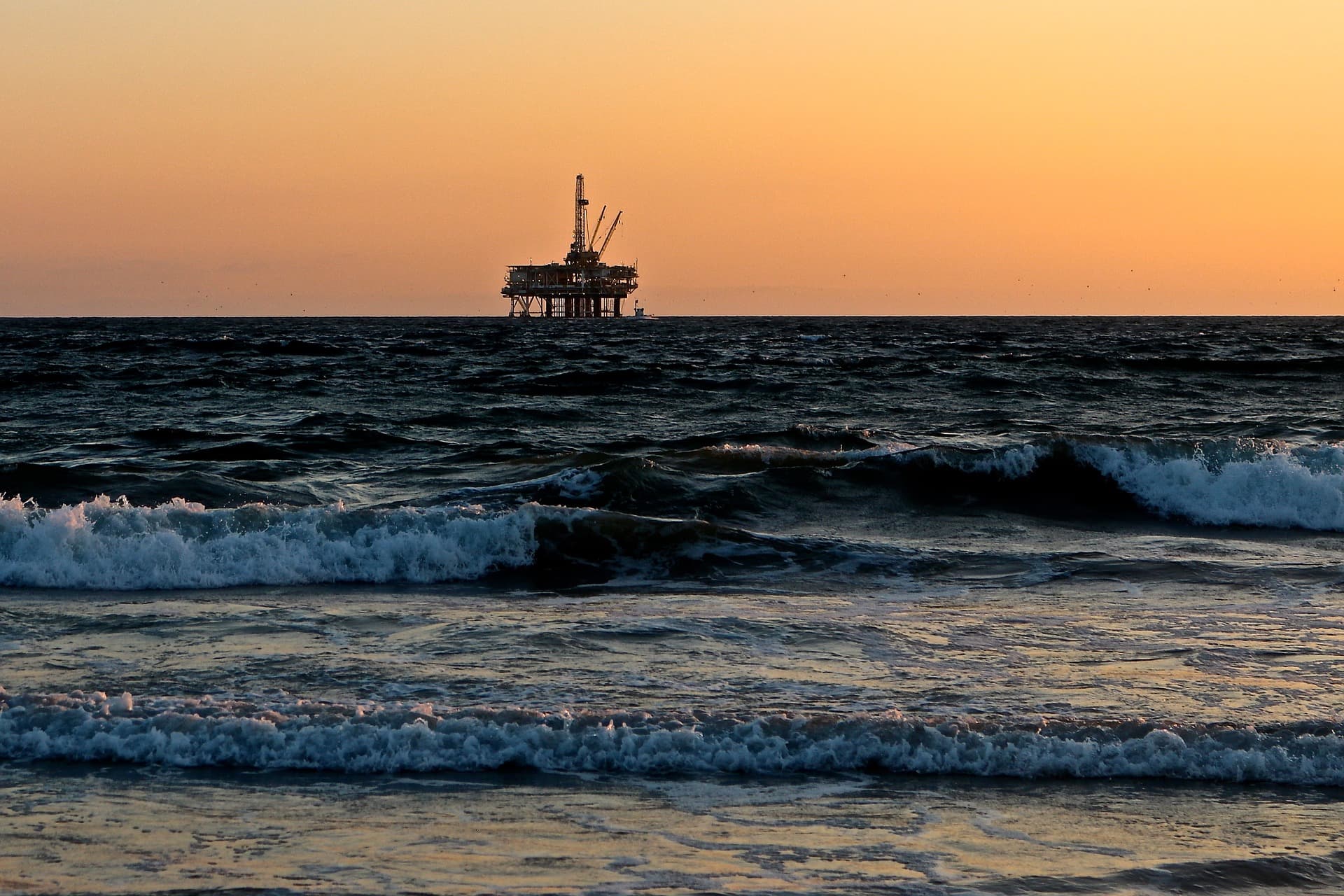 7 years ago, the BP oil rig Deepwater Horizon exploded, killing 11 crew members and releasing millions of barrels of oil into the Gulf of Mexico. It was the largest oil spill in U.S. history.

In 2016, the Obama administration released the final set of rules and regulations on offshore oil drilling in an attempt to prevent an event like the Deepwater Horizon disaster from happening again. Now, the Trump administration is trying to reverse those restrictions, as reported by The New York Times.

The Interior Department’s Bureau of Safety and Environmental Enforcement (BSEE) — which was established in response to the 2010 oil spill — is now leading the charge on rolling back the Obama-era regulations. In a proposal drafted by the BSEE, the organization claims the current restrictions place "unnecessary burdens" on the drilling industry.

"By reducing the regulatory burden on industry, we are encouraging increased domestic oil and gas production while maintaining a high bar for safety and environmental sustainability,” Scott A. Angelle, director of the BSEE, said in a statement. Angelle went on to state that the current regulations were put in place based on the prior assumption that "only more rules" would make operations safer. Instead, Angelle suggests that it's "not an either / or" situation and that the U.S. can simultaneously "increase domestic energy production and increase safety and environmental protection.”

While some groups like the National Ocean Industries Association (NOIA) support the move, saying they welcome the opportunity to "comment on this important regulation" and other policies currently in place, other organizations are against the reversal, claiming it will only invite disaster.

“Rolling back drilling safety standards while expanding offshore leasing is a recipe for disaster,” Miyoko Sakashita, director of the oceans program at the Center for Biological Diversity, said in a statement as reported by The New York Times. “By tossing aside the lessons from the Deepwater Horizon oil spill, Trump is putting our coasts and wildlife at risk of more deadly oil spills. Reversing offshore safety rules isn’t just deregulation, it’s willful ignorance.”

The Deepwater Horizon incident wasn't the first of its kind. Nearly two years prior, in September 2008, BP suffered a similar accident in the Caucasus country of Azerbaijan that resulted in a blowout. In both cases, a "bad cement job" was said to be a key factor. To Sakashita's point, both accidents occurred before proper regulations were created, and now serve as proof of what could happen if the current rules are removed.

Director Sakashita's statement can also be applied to other reversals made by the Trump administration this year, such as the decision to continue the Keystone XL pipeline project after President Obama had halted it. Months after reversing the decision, the pipeline leaked 210,000 gallons of oil, but that didn't stop the approval of the pipeline's expansion.

We'll have to wait and see if the BSEE can deliver on their claim of increasing energy production while offering better protection to both employees and the environment. As the world shifts towards clean energy, the BSEE's reversal may only be beneficial to the drilling and oil industries for a couple of years: a couple of weeks ago, the World Bank announced it would stop offering financial support for oil and gas exploration after 2019.

Read This Next
Crude
Researchers Still Finding Residue From Massive 2010 BP Oil Spill
Weird Times
White House Brags That America Is Producing More Oil and Gas Than Ever
Futurism
EVs Can't Change the World Until We Change How We Sell Them
Futurism
Green Energy: Good For The Planet, Bad For Fossil Fuel Workers
Futurism
Arnold Schwarzenegger Is Suing Big Oil for Climate Change
More on Earth & Energy
His Power
Yesterday on the byte
Scientists Develop Compound That Kills So Efficiently They Named It After Keanu Reeves
Dishonorable Disc...
Monday on the byte
Scientists Alarmed by Video of Deep Sea Mining Company Spewing Waste Into Ocean
Save Yourselves
Feb 5 on the byte
Furious Marsupial So Thirsty For Sex That It’s Dying, Scientists Warn
READ MORE STORIES ABOUT / Earth & Energy
Keep up.
Subscribe to our daily newsletter to keep in touch with the subjects shaping our future.
+Social+Newsletter
TopicsAbout UsContact Us
Copyright ©, Camden Media Inc All Rights Reserved. See our User Agreement, Privacy Policy and Data Use Policy. The material on this site may not be reproduced, distributed, transmitted, cached or otherwise used, except with prior written permission of Futurism. Articles may contain affiliate links which enable us to share in the revenue of any purchases made.
Fonts by Typekit and Monotype.