There Are Missing Black Holes in Our Universe, but There's a New Way to Find Them

Some of the most massive objects in the cosmos are missing. 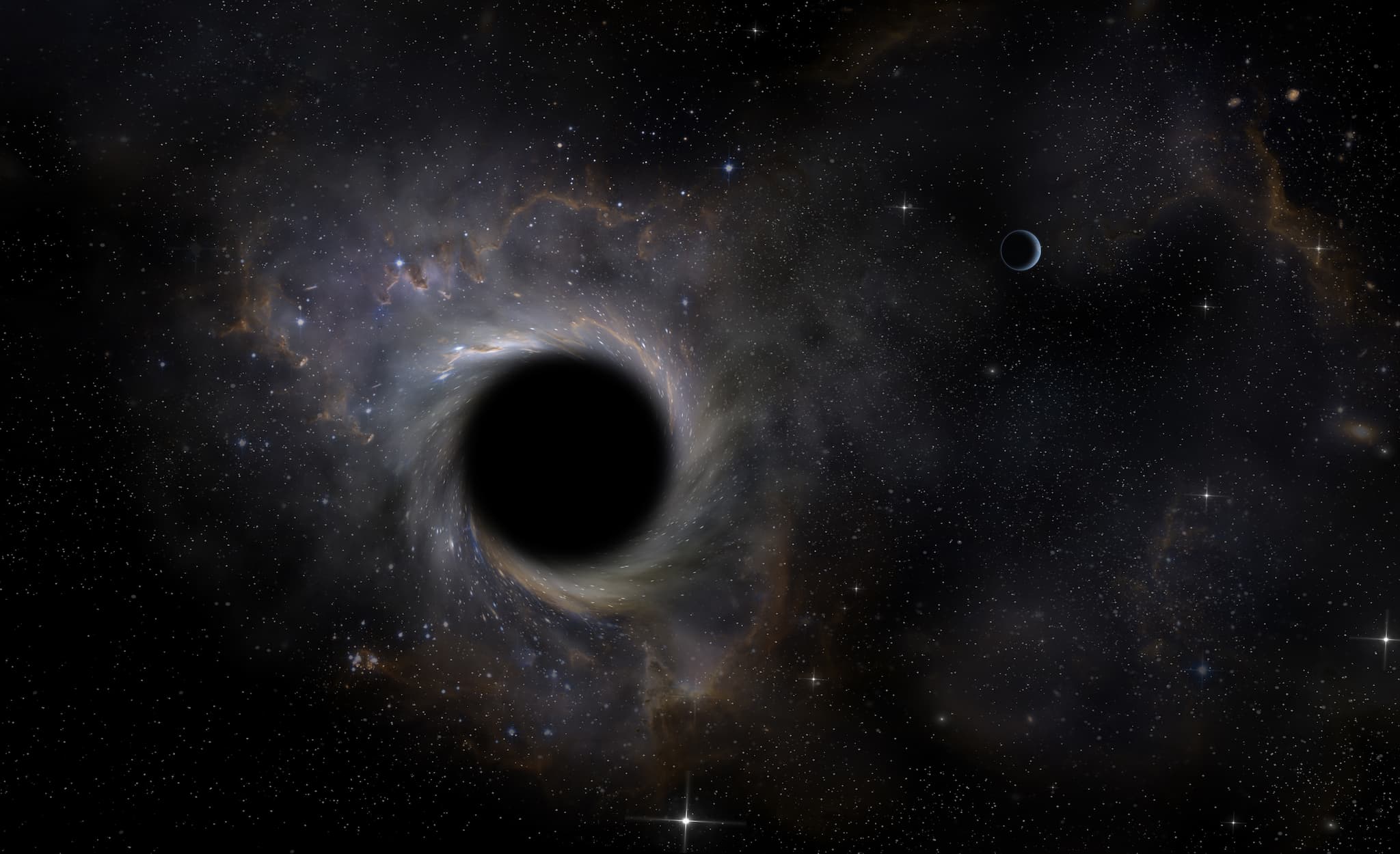 Over the years, astronomers have readily detected stellar black holes, which are relatively small and equal in mass to a few Suns or less, and supermassive black holes, which are equal in mass to millions of Suns. However, black holes of intermediate mass have notably eluded detection, prompting scientists to theorize why. New research suggests that intermediate-mass black holes might not have been discovered because they may not exist in our modern-day Universe for a very simple reason: the growth rate of black holes.

Read This Next
Ripple Burst
Scientists Detect "Tsunami" of Gravitational Waves
Kill It With Fire
Astronomers Find Five Dozen Baby Black Holes in Distant Psychotic Chaos Galaxy
Not a Neutron Star, Not Yet a Black Hole
Astronomers May Have Discovered First-Ever "Black Neutron Star"
Black Hole Fun
Physicists Finally Find a Way to Tell Certain Black Holes Apart
So Metal
Two Dead Stars Are Orbiting Each Other's Corpses Incredibly Fast
More on Hard Science
Tractor Beam
Thursday on the byte
Scientists Build Working Tractor Beam, Although It's Comically Tiny
Having a Blast
Jan 18 on the byte
New Study Shows Where You Should Hide to Survive a Nuclear Attack
Offworld Amino
Jan 15 on the byte
Scientists Find Building Blocks of Life in Meteor That Smashed Into Family's Driveway
READ MORE STORIES ABOUT / Hard Science
Keep up.
Subscribe to our daily newsletter to keep in touch with the subjects shaping our future.
+Social+Newsletter
TopicsAbout UsContact Us
Copyright ©, Camden Media Inc All Rights Reserved. See our User Agreement, Privacy Policy and Data Use Policy. The material on this site may not be reproduced, distributed, transmitted, cached or otherwise used, except with prior written permission of Futurism. Articles may contain affiliate links which enable us to share in the revenue of any purchases made.
Fonts by Typekit and Monotype.