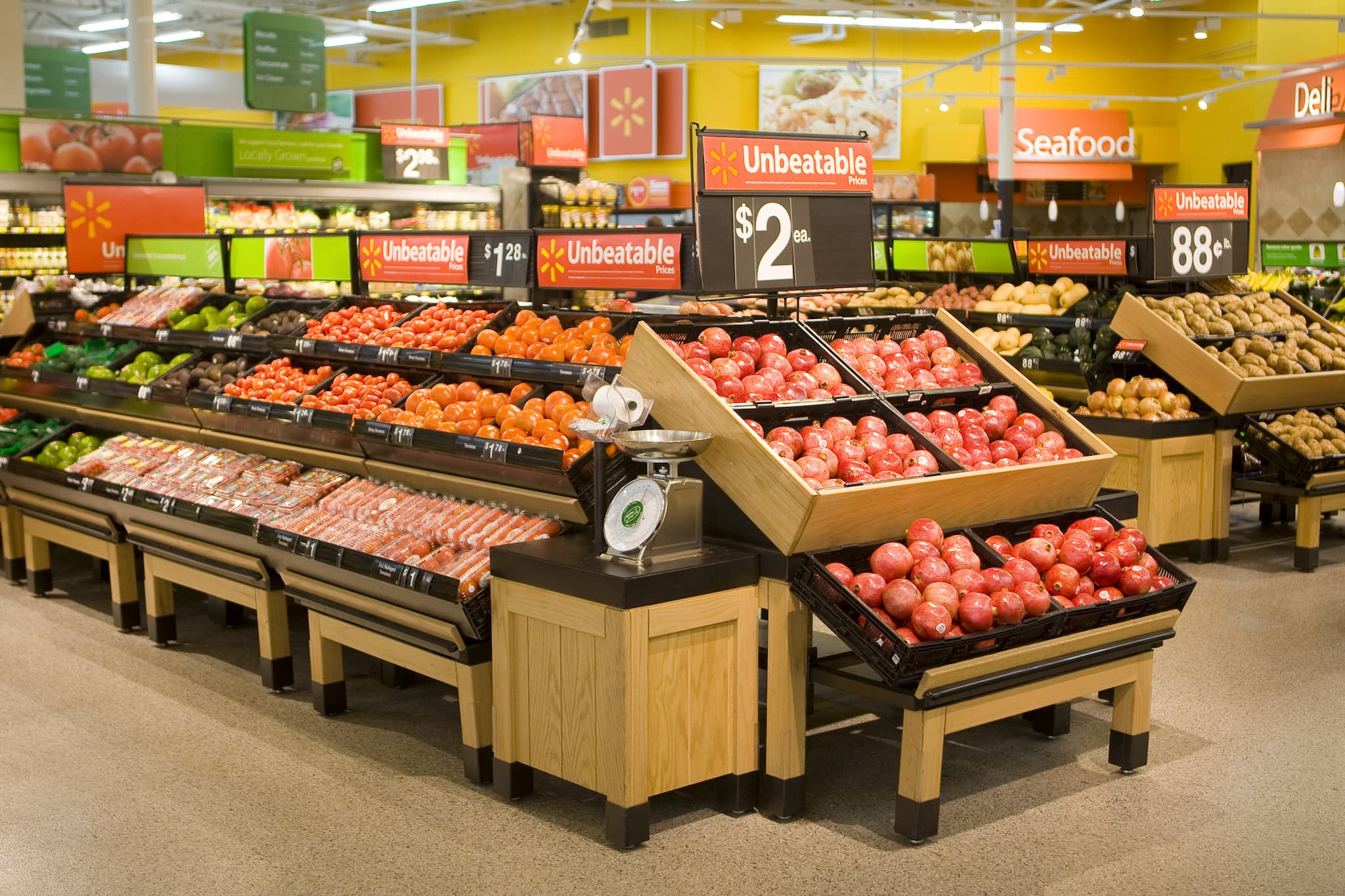 The Enemy of My Enemy...

Amazon is the dominant force in the online shopping sphere, and now, Google and Walmart have decided to join forces in an attempt to take on the massive online retailer.

The two companies announced their partnership on Wednesday, August 23. Starting in September, Walmart products will begin appearing on Google Express. Customers will be able to link their Walmart account to Google to receive personalized shopping results based on previous purchases and shopping habits. The longterm goal is to allow them to order products using just their voice through Google Assistant or Google Home, the Android equivalent of the Amazon Echo.

According to a blog post written by Walmart President and CEO Marc Lore, the companies hope this partnership will make shopping easier for their customers now and in the future:

When it comes to voice shopping, we want to make it as easy as possible for our customers. That’s why it makes sense for us to team up with Google. They’ve made significant investments in natural language processing and artificial intelligence to deliver a powerful voice shopping experience. We know this means being compared side-by-side with other retailers, and we think that’s the way it should be. An open and transparent shopping universe is good for customers.

This joint announcement marks the latest step the two companies have taken to compete with Amazon, a company that offers hundreds of millions of items, free shipping options, and digital music and video streaming.

Both Google and Walmart have their own free shipping options, with Walmart going so far as to provide free two-day shipping without the $99 subscription fee Amazon requires — as long as minimum purchase requirements are met. Meanwhile, to compete with Amazon Music and Amazon Instant Video, Google uses YouTube and Google Play Music, while Walmart has Vudu.

However, Amazon's overall convenience and the speed with which it gets people from browsing to checkout is still unmatched, according to Erich Joachimsthaler, chief executive of brand consulting firm Vivaldi. As he told The New York Times, “Convenience — convenience is where the game lies."

Walmart may be the world's biggest retailer overall, but based on customer numbers, Amazon is just simply the online retailer of choice. In July, Walmart.com drew in 83.6 millions visitors, which is only about half of what Amazon pulled in during the same time. Those customers could choose from about 67 million items on Walmart's website, and although that is a 10 million increase from early last year, hundreds of millions of items are sold via Amazon.

While this Google partnership likely won't be enough to push Walmart ahead of Amazon online, Craig Johnson, president of retail researching firm Customer Growth Partners, thinks it could make the retailer "a strong No. 2." That might be the best Walmart can hope for as Amazon appears to have no plans to give up the crown any time soon.

Read This Next
Company Town
Amazon Pays for High School Class About How to Be an Amazon Grunt
Deadly Delivery
Amazon Wouldn't Let Driver Stop Deliveries as Tornado Struck
Phone It In
Amazon Under Fire for Workplace Cell Phone Ban After Deadly Warehouse Collapse
"Don't Be Evil"
Google Refuses to Pull Website Responsible for Scores of Suicides
RIP
Amazon Says Sad Workers Can Shut Themselves in "Despair Closet"
More on Future Society
Gas Giant
Yesterday on the byte
Journalist Eats Lab-Grown Chicken, Gets "Weirdly Gassy"
Musk Rats
Thursday on the byte
Twitter Is Quietly Re-Suspending the Lunatics Elon Musk Let Back On
Going Wireless
Wednesday on futurism
Hackers Took Over a Subdomain of Wired.com for Several Months and Replaced It With Sleazy Online Casino Content
READ MORE STORIES ABOUT / Future Society
Keep up.
Subscribe to our daily newsletter to keep in touch with the subjects shaping our future.
+Social+Newsletter
TopicsAbout UsContact Us
Copyright ©, Camden Media Inc All Rights Reserved. See our User Agreement, Privacy Policy and Data Use Policy. The material on this site may not be reproduced, distributed, transmitted, cached or otherwise used, except with prior written permission of Futurism. Articles may contain affiliate links which enable us to share in the revenue of any purchases made.
Fonts by Typekit and Monotype.