Amazon and Microsoft are Combining their Robotic Assistants 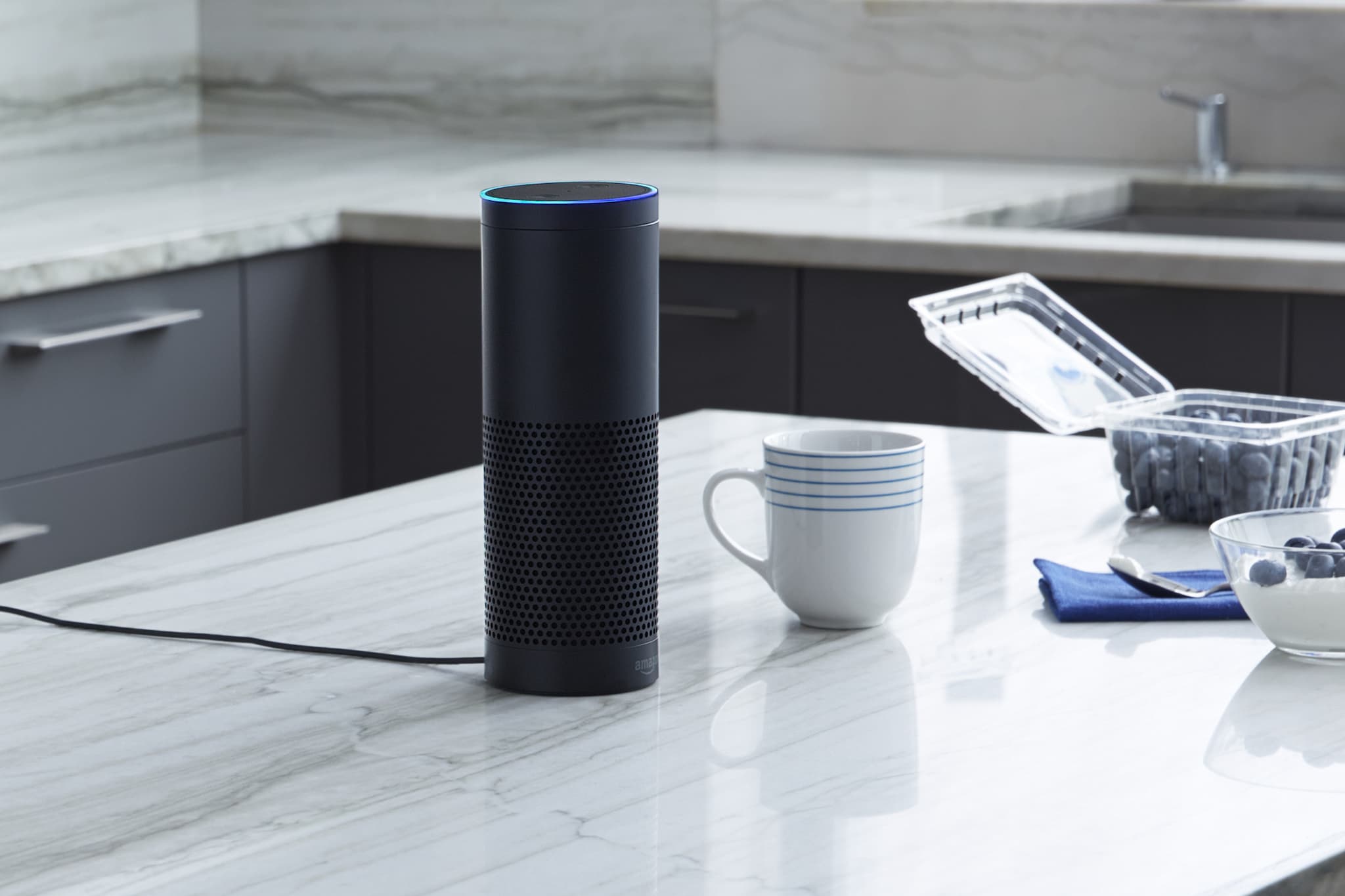 The biggest online retailer and one of the biggest tech companies in the world are bringing their digital assistants together to play. Later this year, someone who owns and Amazon Echo will be able to confidently say, "Alexa, open Cortana," while a Windows 10 user can say, "Cortana, open Alexa."

Amazon and Microsoft announced the collaboration on August 30, marking this the latest project from the two companies working together. Speaking to The New York Times, Amazon CEO Jeff Bezos and Microsoft CEO Satya Nadella confirmed that the partnership began in May 2016, when Bezos approached Nadella with the idea.

The pair of CEOs believes that keeping the various assistants from interacting with one another could do more harm than good. Working together, however, they might make up for each other's weaknesses. For example, Cortana is intrinsically tied to Microsoft Outlook, while Alexa supports various smart home accessories and is incorporated into Amazon's online website and music streaming services.

"The world is big and so multifaceted," said Bezos in a statement. "There are going to be multiple successful intelligent agents, each with access to different sets of data and with different specialized skill areas. Together, their strengths will complement each other and provide customers with a richer and even more helpful experience. It's great for Echo owners to get easy access to Cortana."

About Siri and Google

Of course, there can't be a conversation about digital assistants without including Siri and Google Assistant. Apple nor Google was approached about bringing their assistants into the fold, with Bezos telling the NYT that he's unsure if either would even be interested. Nadella, however, hopes their partnership might lead to Apple and Google joining in. "Hopefully, they’ll be inspired by it," said Nadella. "At least that would be my hope.”

Read This Next
Might See Nonsense
MSN Fired Its Human Journalists and Replaced Them With AI That Publishes Fake News About Mermaids and Bigfoot
Company Town
Amazon Pays for High School Class About How to Be an Amazon Grunt
Deadly Delivery
Amazon Wouldn't Let Driver Stop Deliveries as Tornado Struck
Phone It In
Amazon Under Fire for Workplace Cell Phone Ban After Deadly Warehouse Collapse
RIP
Amazon Says Sad Workers Can Shut Themselves in "Despair Closet"
More on Future Society
Gas Giant
Yesterday on the byte
Journalist Eats Lab-Grown Chicken, Gets "Weirdly Gassy"
Musk Rats
Thursday on the byte
Twitter Is Quietly Re-Suspending the Lunatics Elon Musk Let Back On
Going Wireless
Wednesday on futurism
Hackers Took Over a Subdomain of Wired.com for Several Months and Replaced It With Sleazy Online Casino Content
READ MORE STORIES ABOUT / Future Society
Keep up.
Subscribe to our daily newsletter to keep in touch with the subjects shaping our future.
+Social+Newsletter
TopicsAbout UsContact Us
Copyright ©, Camden Media Inc All Rights Reserved. See our User Agreement, Privacy Policy and Data Use Policy. The material on this site may not be reproduced, distributed, transmitted, cached or otherwise used, except with prior written permission of Futurism. Articles may contain affiliate links which enable us to share in the revenue of any purchases made.
Fonts by Typekit and Monotype.