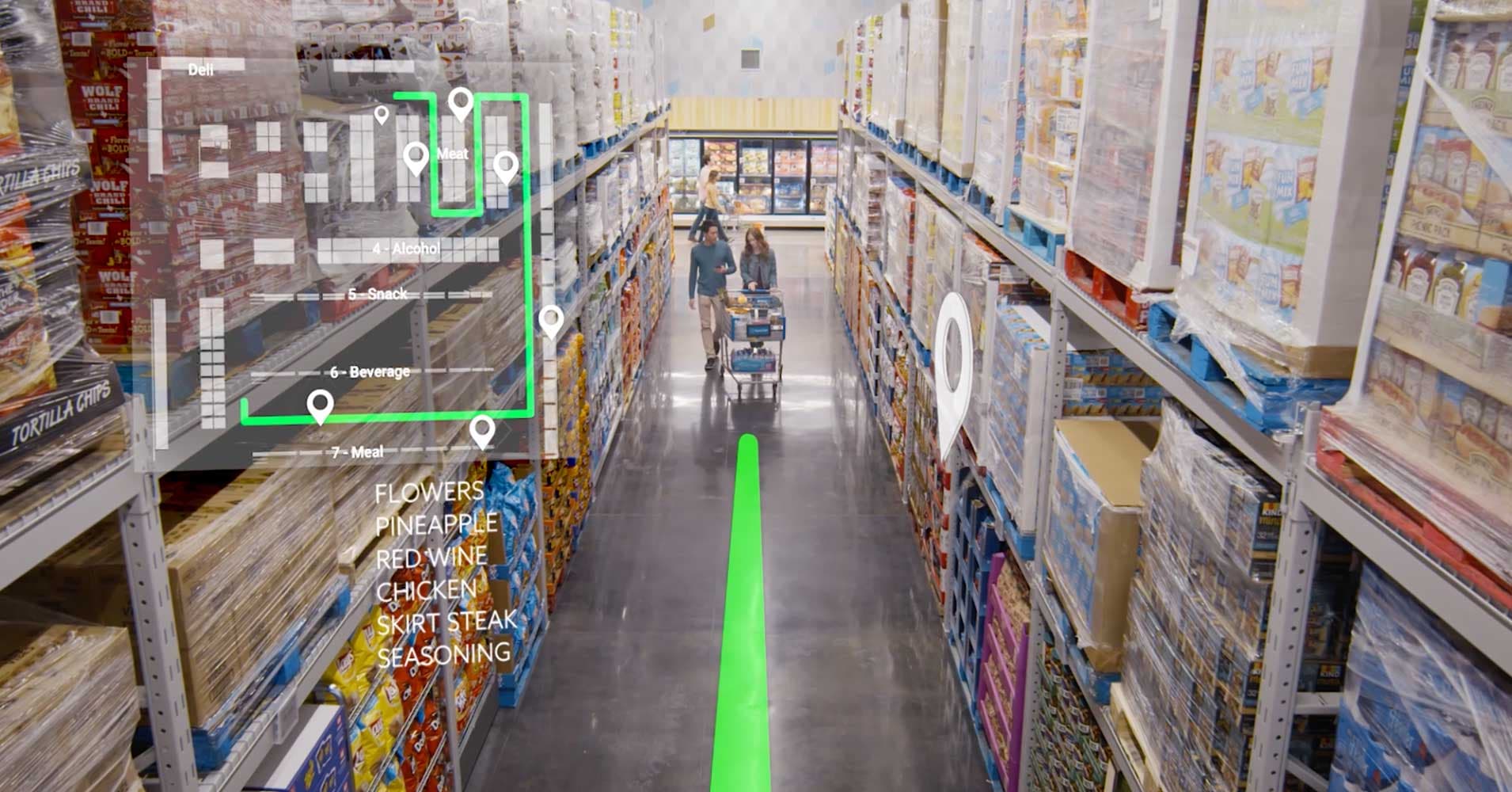 Walmart Is Opening a Store With Zero Cashiers

But it's no Amazon Go experience.

But it's no Amazon Go experience.

Amazon’s “Amazon Go” stores allow customers to walk in, pick up a can of Campbell’s soup, and simply walk out while cameras track their purchases. Now Walmart has puts own twist on the concept of a store with no cashiers.

The Walmart-owned Sam’s Club just announced it will open a “mobile-first shopping experience” in Dallas, Texas. It won’t involve any cashiers, but will deploy augmented reality and navigation features, according to an official blog post.

But Walmart is still keeping it simpler than Amazon Go. Rather than using cameras and sensors to make sense of your shopping trip, you’ll still have to pull out your phone to scan your items yourself. And the store will have some human employees to keep things running smoothly.

Whether that’s more or less tedious than standing in line at the checkout counter is yet to be seen.

Sam’s Club is essentially replacing a human cashier plus self-checkout counters with an app on your smartphone. Is that the future we’ve all been waiting for? Not exactly — it’s essentially off-loading the labor of checking out at the grocery store onto its customers, while collecting a load of data about your shopping habits.

And at the end of the day, do we really need yet another single-purpose app on our home screens?

More on Amazon’s Go stores: Amazon’s Cashier-Free Stores Are Going National. And It Might Just Change the Future of Retail.