The World's First "Space Nation" Will Attempt a Launch This Summer

Its 205,563 would-be citizens are already working on ratifying their constitution and forming a government. 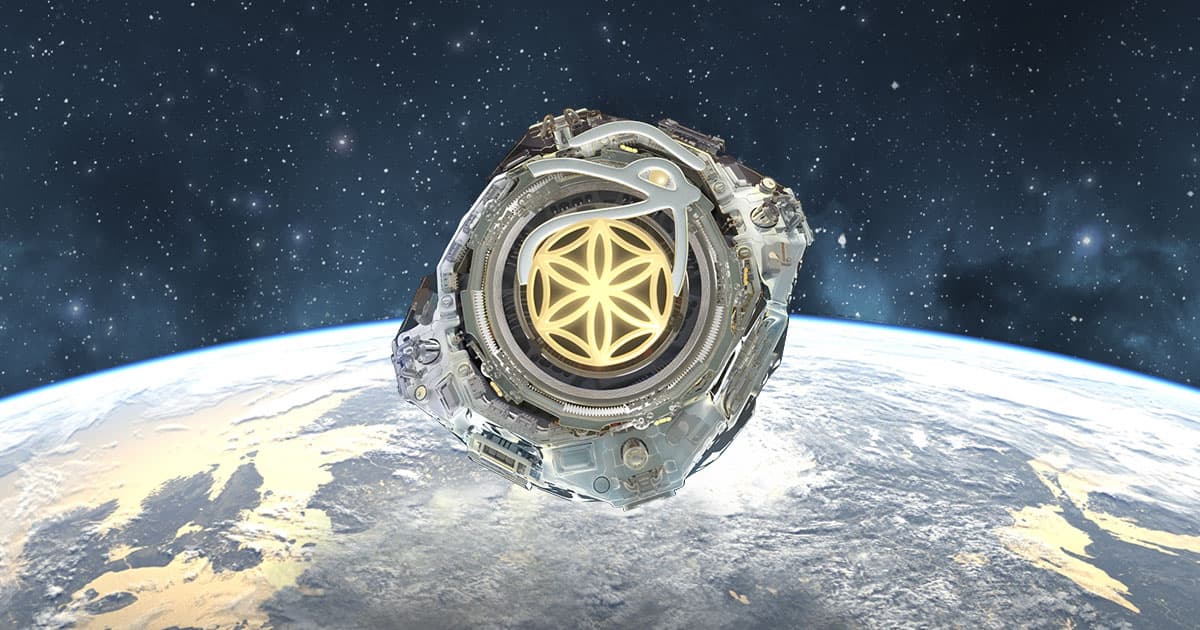 A City Beyond the Skies

A non-profit organization under the leadership of Igor Ashurbeyli, wants to put more than a human or two into space — they want to form an entire nation beyond Earth. Their plan is to create the world's first "space nation" called Asgardia, named after a city in the skies in Norse mythology.

Asgardia, which sounds like something out of not just myth, but science fiction lore — has been busy recruiting citizens: to date, 205,563 earthlings have signed up to become Asgardians. The group has even drafted a constitution, which is now in the process of being ratified. While they're still seeking UN approval, Asgardia is already planning to launch their first presence in space. The Asgardia-1, a tiny CubeSat satellite being built by Indiana-based company NearSpace Launch, is capable of storing 512 GB of private data in space.

"The first presence of the Asgardian nation, we can now say, will be in space this year," Jeffrey Manber, CEO of satellite company NanoRacks, said during a June 13 press briefing in Hong Kong. He added that Asgardia-1 "may turn out to be the most important and lasting [idea] that we're working with." Asgardia-1 would be launched aboard a NASA-funded mission.

Read This Next
Asteroid Armageddon
The "Space Nation" Warns That an Asteroid Could Wipe out Humanity
Futurism
The World's First "Space Nation" Just Launched a Satellite Into Orbit
Futurism
The UAE Is Building a "Mars Science City" to Prepare Humanity for Off-World Colonization
Futurism
When Will the First Human Space Colony Be Established?
Futurism
The First Space-Based 'Nation', Asgardia, Plans to Illegally Store Data Off-Planet
More on Off World
Lonely Planet
4:20 PM on futurism
Scientists Find Nearby Planet the Same Size of Earth, Plan to Search It for Life
Take Cover
Yesterday on the byte
Space Startup Blows Up Another Giant Inflatable Space Station Module
Rock Blast
Yesterday on the byte
Scientists Say There's an Upside to Those Rocks That Keep Bludgeoning the James Webb
READ MORE STORIES ABOUT / Off World
Keep up.
Subscribe to our daily newsletter to keep in touch with the subjects shaping our future.
+Social+Newsletter
TopicsAbout UsContact Us
Copyright ©, Camden Media Inc All Rights Reserved. See our User Agreement, Privacy Policy and Data Use Policy. The material on this site may not be reproduced, distributed, transmitted, cached or otherwise used, except with prior written permission of Futurism. Articles may contain affiliate links which enable us to share in the revenue of any purchases made.
Fonts by Typekit and Monotype.