"President Trump nominated a climate-denier with no formal science or engineering training." 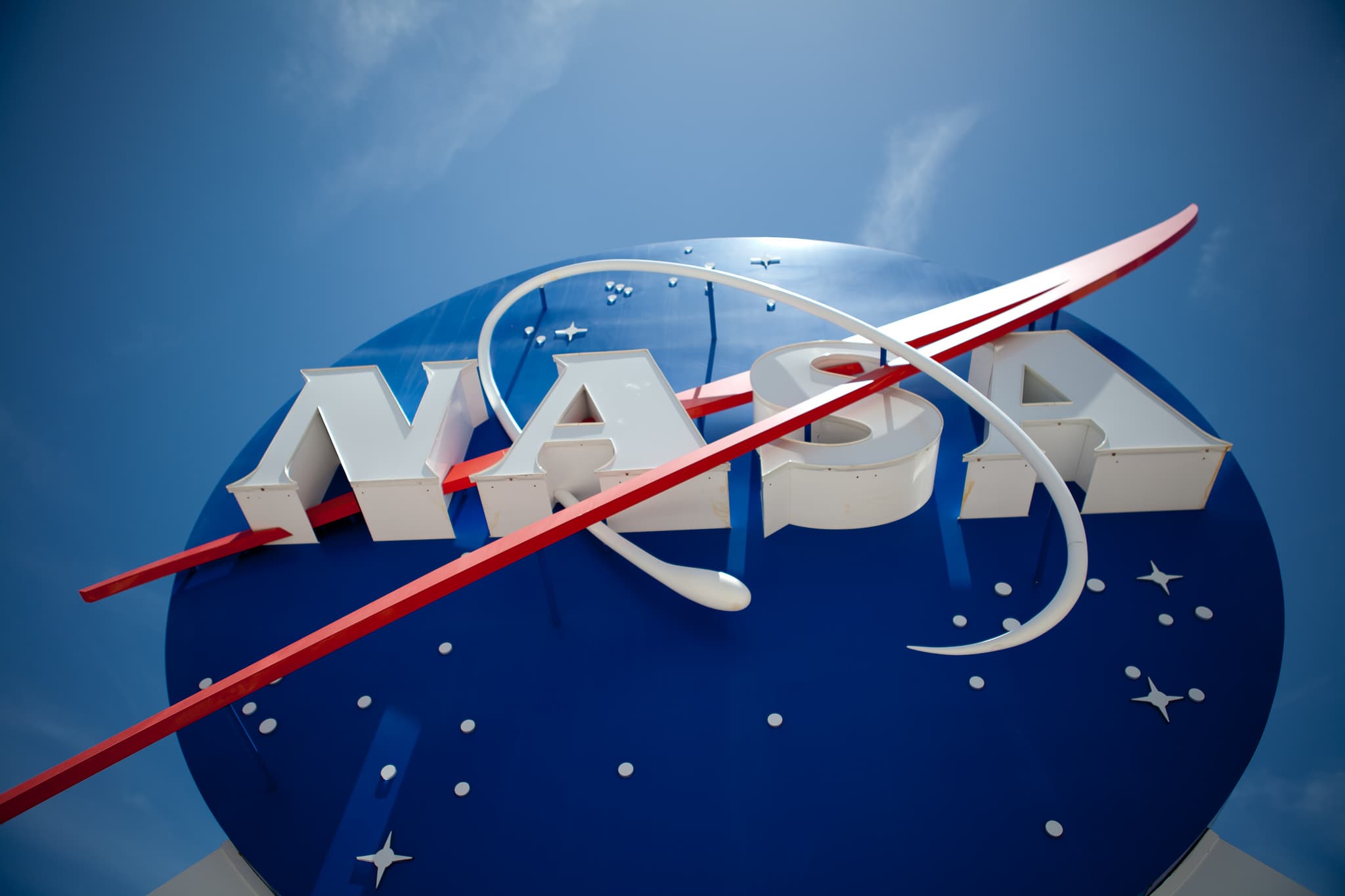 Following an October 6 blog post that outlines the case against President Trump’s NASA Administrator nominee, Representative Jim Bridenstine (R-OK), the Union of Concerned Scientists (UCS) has formally denounced the choice and started a petition against his appointment.

Among its reasons, the UCS's petition cited that the NASA Administrator position is typically held by a space professional or scientist; Representative Bridestine has no formal training in science or engineering. The UCS also pointed out that Bridestine has a well-documented history of climate change denial and public statements that belie a misunderstanding of basic climate science.

As a new lawmaker, Bridenstine demanded that President Obama apologize for wasting money on climate change research. He has also blamed climate change on the sun, denied that carbon emissions are causing global temperatures to rise, and claimed that global temperatures stopped rising about ten years ago. Each of these assertions directly contradicts well-established climate science — including that produced by NASA, the agency he has been proposed to head.

Beyond that, the UCS says these remarks point to a larger problem: “His public remarks suggest that his current understanding of Earth Science is largely informed by politically charged skeptics of climate change research. We need a NASA administrator who can differentiate science from politics.”

The UCS also argues that Representative Bridestine's remarks, and intentions they could reflect, present a real danger to American public health and safety. Bridestine has recommended that all Earth science related work be removed from the policy and purpose Congress declares for NASA, which would represent a significant change to the agency's mission. Currently, NASA's Earth science research advances our understanding of, and ability to cope with, natural disasters such as Hurricanes Harvey, Irma, and Maria. It also allows Americans — from federal agencies to local officials to average citizens on the ground — to more safely and effectively prepare and respond to extreme weather events.

Currently, Bridestine is the only nominee for this key position. While the appointment is not set in stone, and has been criticized by some in Congress, it is highly likely that he will get the position. If he does, his leadership of NASA will only be the latest chapter in what many consider to be an invasion of U.S. politics mounted by climate change denial.

The Environmental Data and Governance Initiative (EDGI) recently found that several references to climate change were removed from the National Institutes of Health (NIH) website and replaced with “climate” alone. In March, the Trump administration enacted an executive order designed to reduce the consideration of climate change in policy decisions and dropped climate change and the “social cost of carbon” as metrics in official environment reviews. Staff at the US Department of Agriculture (USDA) were allegedly told to avoid using the phrase “climate change” and related terms, instead being ordered to replace them with euphemisms or phrases such as “weather extremes."

What NASA's future holds remains to be seen, but for now the UCS, and their 500,000 or so supporters, have drawn a line in sand regarding Bridestine's potential appointment.

Read This Next
False Dichotomies
British Royal Disses William Shatner's Spaceflight
Futurism
A New Battery Could Store Ten Times the Power as Lithium-Ion
Futurism
Basically Everyone Wants Scott Pruitt Out of Office
Futurism
Trump Expected to Propose Severe Budget Cuts to Renewable Energy
Futurism
The Earth’s Magnetic Poles Are Overdue for a Switch
More on Earth & Energy
Going Hydrogen
Dec 2 on the byte
Airbus to Strap Hydrogen Fuel Cell Engine to Massive Superjumbo Jet
Wolfenstein
Dec 1 on the byte
A Brain Parasite Is Making Wolves Into Pack Leaders, Scientists Say
LED Down the Wron...
Dec 1 on the byte
Defective LED Streetlights Are Turning the Night Purple
READ MORE STORIES ABOUT / Earth & Energy
Keep up.
Subscribe to our daily newsletter to keep in touch with the subjects shaping our future.
+Social+Newsletter
TopicsAbout UsContact Us
Copyright ©, Camden Media Inc All Rights Reserved. See our User Agreement, Privacy Policy and Data Use Policy. The material on this site may not be reproduced, distributed, transmitted, cached or otherwise used, except with prior written permission of Futurism. Articles may contain affiliate links which enable us to share in the revenue of any purchases made.
Fonts by Typekit and Monotype.