The Truth Behind the Biggest "Eureka" Moments in Science

Did Einstein really come up with his theory of relativity in a patent office? 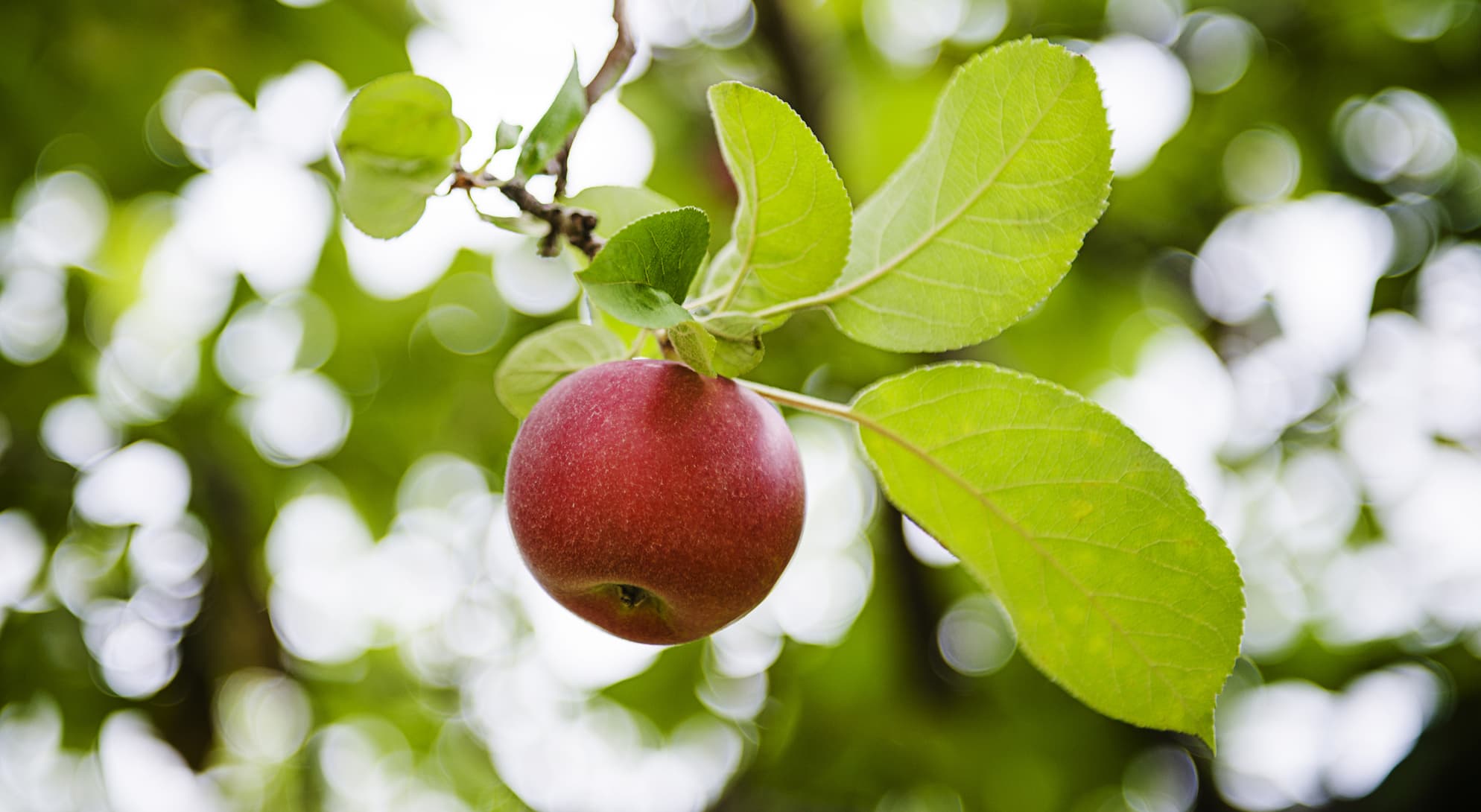 The lightbulb moment. Its presence in the retelling of scientific discovery is universal. From cartoons to documentaries, we see depictions of scientists' eyes suddenly sparkling, a lightbulb popping up over their head, and "Eureka!" escaping their lips.

It's a moment we are all familiar with, but what is it, really? Is there some scientific reason behind this eureka moment or is it just a trope in media? Well, both.

Some argue that it's impossible to exactly pinpoint and record idea creation and discovery, but we can get pretty close. Using the power of modern technology, scientist have been able to look at brain scans of a person in the midst of idea creation. They can see activity taking place in the right hemisphere, so clearly, we do have at least one way to observe creative thinking processes, even if the picture it provides is incomplete.

Also incomplete is our understanding of many of history's biggest "A-Ha!" moments. While flashes of insight might have sparked some of the world's greatest discoveries, it's safe to say that many historical retellings of eureka moments have been embellished.

One moment that is questionably historically accurate is the discovery of saccharin by food scientist Constantin Fahlberg. It is said that he simply forgot to wash his hands before dinner after working in the laboratory. His meal tasted so sweet that he realized he'd gotten a mysterious substance on his hands while at work and, in the midst of a tasty "A-Ha!", he ran back to the lab to taste everything there until he'd found the sweet source. Now, this might seem a little bit dramatic, but, as he was a food scientist, it is not all that far-fetched.

Another famous eureka moment belongs to none other than Albert Einstein. According to a lecture in 1922, while working in a patent office at the tender age of 28, Einstein was daydreaming and was suddenly struck with an idea: "If a man falls freely, he would not feel his weight. I was taken aback. This simple thought experiment made a deep impression on me. This led me to the theory of gravity."

That theory wasn't complete for eight more years, so the moment wasn't so much a eureka moment as the beginning of a long train of thought and experimentation. Einstein didn't come up with the whole thing in an instant, struck by mathematical equations in the patent office. He was, more believably, struck by a simple notion that was powerful because of how he considered it. That doesn't stop history from perpetuating the idea that a eureka moment at work led to Einstein's breakthrough.

The Power of Memory

Whether caused by our faulty human memories, repeated retellings, or even deliberate exaggeration, the legacy of the eureka moment includes stories ranging from the incredible to the truly unbelievable. While it's true that the human brain does operate in incredible and, sometimes, mysterious ways, more often than not, months, years, or even decades of thought and experimentation are necessary to reach truly revolutionary scientific conclusions.

Now, did Einstein come up with the inklings of the general theory of relativity while at work? Most likely. Did Constantin Fahlberg discover saccharin because he forgot to wash his hands?  Maybe. What's important isn't whether or not these things happened exactly as history tells them, but rather that people get interested in science. The story of saccharin's discovery might not seem that appealing to some audiences, but the tale of a scientist with dirty hands tasting everything in his lab until he found the mysterious source of sweetness might be.

While science is, of course, super exciting to scientists, it is crucial that everyone get involved and interested. From understanding our own health to how the Earth moves within the galaxy, we are all a part of the scientific properties, discoveries, and theories made famous by these (often tall) tales.

Read This Next
Broken Egg
Archeologists Discover 1000-Year-Old Egg, Accidentally Break It
Brands We Love
Whatever Your Budget, Now You Can Own a Historic Piece of the Manhattan Project
Brands We Love
This Company Ships Dinosaur Fossils and Other Artifacts Right to Your Door
Brands We Love
Own a Piece of the Apollo 13 Moon Mission for a Ridiculously Low Price
Brands We Love
CuriosityStream Is a Science-Focused Streaming Service for People Who Love to Learn
More on Hard Science
It From Bit
Tuesday on the byte
A Scientist Is Crowdfunding an Experiment to Check if We Live in a Simulation
Water Carrying
Nov 20 on the byte
Evidence Grows That Soggy Meteorites Gave Earth Its Oceans
Shroom News
Nov 20 on the byte
Scientists Build Circuit Boards Based on Mushrooms
READ MORE STORIES ABOUT / Hard Science
Keep up.
Subscribe to our daily newsletter to keep in touch with the subjects shaping our future.
+Social+Newsletter
TopicsAbout UsContact Us
Copyright ©, Camden Media Inc All Rights Reserved. See our User Agreement, Privacy Policy and Data Use Policy. The material on this site may not be reproduced, distributed, transmitted, cached or otherwise used, except with prior written permission of Futurism. Articles may contain affiliate links which enable us to share in the revenue of any purchases made.
Fonts by Typekit and Monotype.