Futurism
8. 8. 17 by The Conversation
/Future Society

The ‘Splinternet’ May Be the Future of the Web

We may be heading towards a "splinternet" unless new global rules can be set. 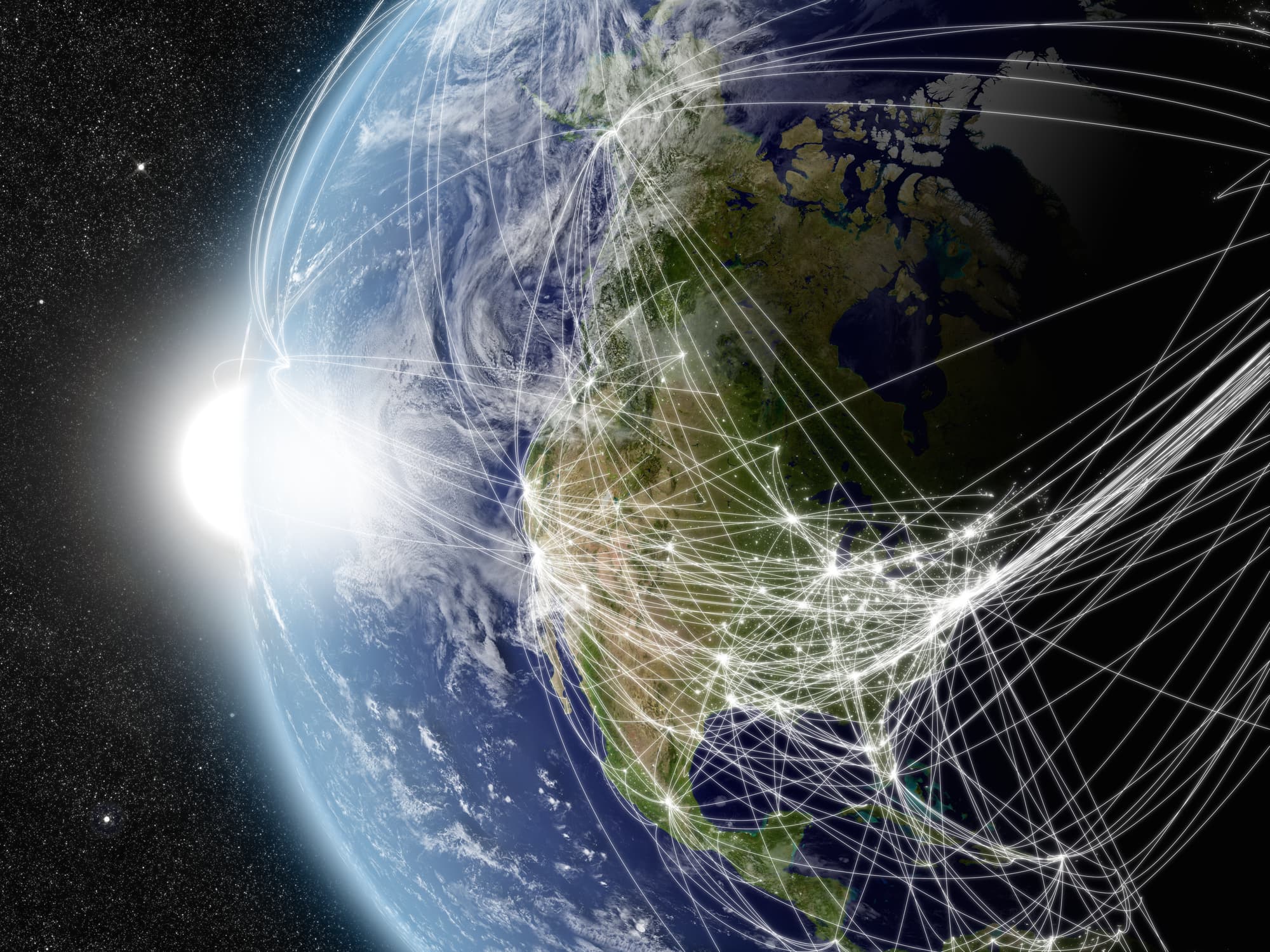 Both The Economist and WIRED are worried about the “splinternet”. The UK research organisation NESTA thinks it could “break up” the world wide web as we know it.

Travellers to China, in particular, will be familiar with this phenomenon. Thanks to the government’s tight control, they have to use Baidu rather than Google as their search engine, and are unable to access Facebook or news sites like The Economist and the New York Times.

We have a growing splinternet because of regional content blocking and the need for companies to comply with diverse, often conflicting national policies, regulations and court decisions.

This tension is particularly apparent when it comes to the likes of Google, Facebook and Twitter. These platform companies have users in almost every country, and governments are increasingly insisting that they comply with local laws and cultural norms when it comes to access and content.

The Internet Was Never Truly Open

The idea of the internet as an independent, global and unregulated platform has always been something of a fiction. Even at the height of techno-futurist rhetoric about its potential to transcend national boundaries in the late 1990s, there were always exceptions.

The Chinese Communist Party understood from the start that the internet was simply a new form of media, and media control was central to national sovereignty and its authority.

But the splinternet refers to a broader tendency to use laws and regulatory powers within territorial jurisdictions to set limits on digital activities.

A threshold moment was Edward Snowden’s revelations in 2013. The documents he shared suggested that the US National Security Agency, through its PRISM program, had been collecting information from global users of Google, Facebook, Apple, Microsoft and Yahoo.

In countries such Brazil, whose leaders had had their communications intercepted, this accelerated moves towards developing national internet control.

Is This a Bad Thing?

Until now, much of the appeal of the internet has been that it’s driven by user content and preferences, and not by governments.

Academics such as Tarleton Gillespie and public figures such as Stephen Fry are part of a growing rejection of the typical response of platform providers: that they are “just technology companies” – intermediaries – and cannot involve themselves in regulating speech.

A UK House of Commons report into “hate crime and its violent consequences” noted that:

…there is a great deal of evidence that these platforms are being used to spread hate, abuse and extremism. That trend continues to grow at an alarming rate but it remains unchecked and, even where it is illegal, largely unpoliced.

If we say online hate speech “should be policed”, two obvious questions arise: who would do it and on what grounds?

At present, content on the major platforms is largely managed by the companies themselves. The Guardian’s Facebook Filesrevealed both the extent and limitations of such moderation.

We may see governments become increasingly willing to step in, further fragmenting the user experience.

Fair Play For All

There are other concerns at play in the splinternet. One is the question of equity between technology companies and traditional media.

For example, Australian commercial television networks must comply with locally produced material and children’s content regulations. These mostly do not apply to YouTube or Netflix despite audiences and advertisers migrating to these providers.

It is increasingly apparent to media policy makers that existing regulations aren’t meaningful unless they extend into the online space.

In Australia, the 2012 Convergence Review sought to address this. It recommended that media regulations should apply to “Content Service Enterprises” that met a particular size threshold, rather than basing the rules on the platform that carries the content.

Do We Want a Splinternet?

We may be heading towards a splinternet unless new global rules can be set. They must combine the benefits of openness with the desire to ensure that online platforms operate in the public interest.

Yet if platform providers are forced to navigate a complex network of national laws and regulations, we risk losing the seamless interconnectedness of online communication.

The burden of finding a solution rests not only on governments and regulators, but on the platforms themselves.

Their legitimacy in the eyes of users is tied up with what Bank of England chair Mark Carney has termed for markets is a “social licence to operate”.

Although Google, Facebook, Apple, Amazon, Netflix and others operate globally, they need to be aware that the public expects them to be a force for social good locally.

Read This Next
Brands We Love
The Internet of Things Is the Future and This Training Can Help You Master It
Brands We Love
You Can Get a Lifetime of VPN Protection for Only $35 Right Now
Brands We Love
Learn The Coding Skills You'll Need to Land Your Next Job With These Online Classes
Normal Day
Putin Signs Bill to Create Tightly-Controlled "Russian Internet"
Moderation Station
China Is Trying to Scrub Bikinis and Smoking From the Internet
More on Future Society
I Silence Thee
Yesterday on futurism
Leaked Messages Seem to Show Elon Musk Using Twitter to Punish His Enemies
Gas Giant
Friday on the byte
Journalist Eats Lab-Grown Chicken, Gets "Weirdly Gassy"
Musk Rats
Thursday on the byte
Twitter Is Quietly Re-Suspending the Lunatics Elon Musk Let Back On
READ MORE STORIES ABOUT / Future Society
Keep up.
Subscribe to our daily newsletter to keep in touch with the subjects shaping our future.
+Social+Newsletter
TopicsAbout UsContact Us
Copyright ©, Camden Media Inc All Rights Reserved. See our User Agreement, Privacy Policy and Data Use Policy. The material on this site may not be reproduced, distributed, transmitted, cached or otherwise used, except with prior written permission of Futurism. Articles may contain affiliate links which enable us to share in the revenue of any purchases made.
Fonts by Typekit and Monotype.